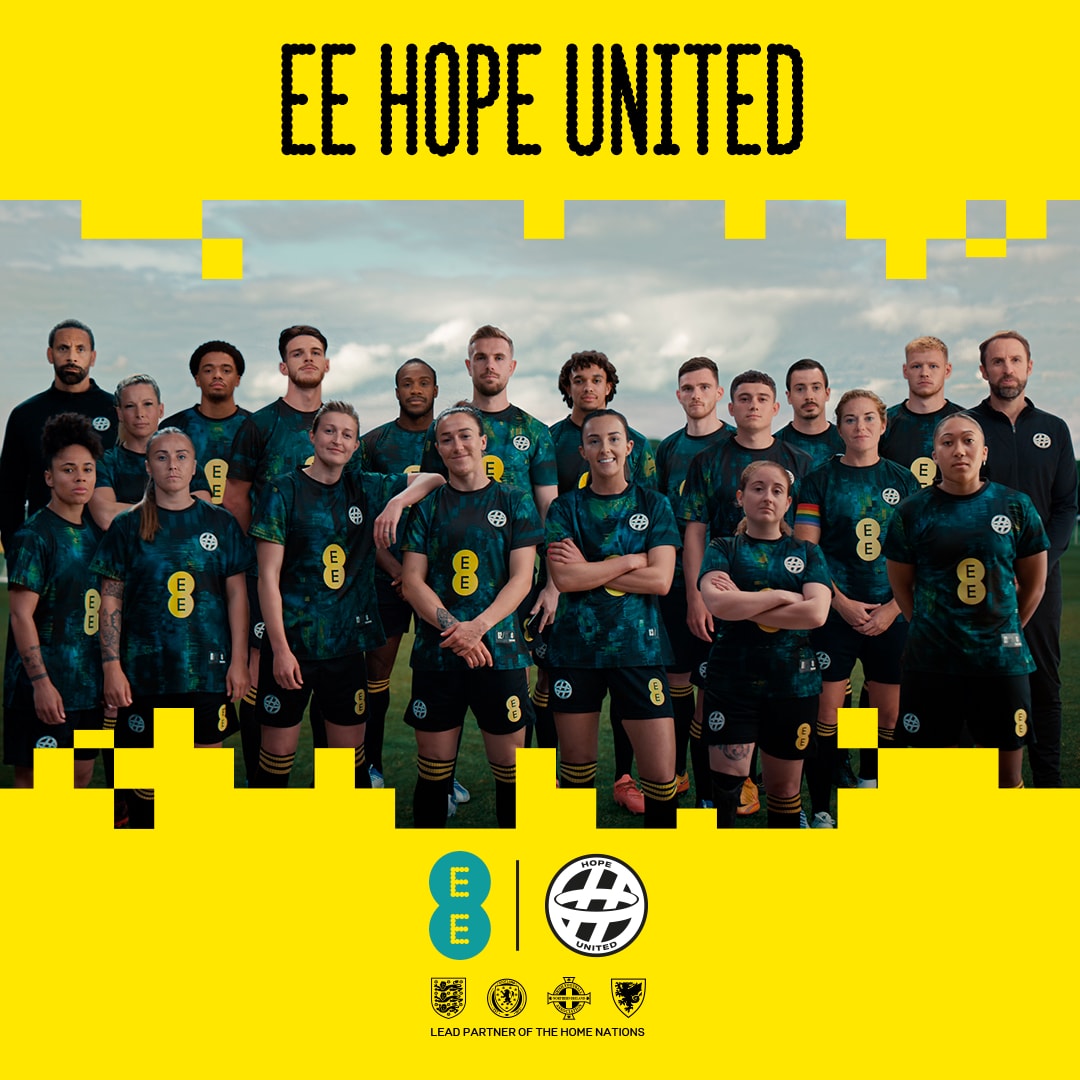 The campaign marks a continuation of the Hope United initiative which was launched in 2021 ahead of last year’s UEFA European Championships to tackle all forms of online hate. As part of the initiative, an educational roadshow and new digital platform with interactive learning modules was unveiled in partnership with Cybersmile, helping to support young internet users and educating them on a range of important topics. If you are affected by anything touched on within this article, follow the links to our various support services or click on the blue logo icon at the bottom right of the screen to start using Cybersmile Assistant, our smart AI support assistant.

Cybersmile and EE have today announced a fundraising initiative as part of a campaign to address sexist hate online. The campaign launches ahead of this summer’s UEFA Women’s European Championships and features EE’s Hope United squad teaching the nation a series of digital skills on how to take a stand against the problem.

A recent YouGov survey commissioned by EE, has revealed that 53% of the UK public don’t feel the internet is a safe space for women, and 62% of the UK believe that not enough is being done to tackle online and offline misogyny. Furthermore, 70% of people who have seen or experienced online sexism didn’t do anything about it, while 65% of UK males feel men are mostly responsible for misogynistic behavior online – compared to 71% of women.

“As female footballers, the sad truth is that we now expect sexist abuse on a near daily basis: it has not only become an inescapable part of the game, but of a woman’s life in the public eye. But it shouldn’t be this way. This is why we are asking men to be allies of women this summer and help stamp out sexism online. It’s great to see so many from the men’s game join the squad:  it gives me confidence that we can make a difference.”

In response to these findings, EE Hope United is bringing together professional footballers to highlight the positive impact men can have by becoming allies to women during the Euros this summer, encouraging them to own and challenge the problem of sexist abuse when they see it online and elsewhere.

The EE Hope United squad will feature in a new video content series sharing digital skills; free online resources that will educate people on how to challenge and report online hate against women, while giving women tips and advice on how to protect themselves against it. The topics covered will include how to block accounts, report online hate, mute and filter offensive content and how to diversify your social media feed by following more female voices.

“Everybody at Cybersmile is proud to be part of this important campaign. We are extremely proud to join EE and the Hope United squad to take a stand against sexist abuse online. This campaign will raise crucial funds for our work in educating and supporting those affected.”

As part of the campaign, a limited edition EE Hope United shirt will be made available for sale, with all proceeds going to The Cybersmile Foundation (you can purchase the shirts here.) The new Hope United shirts have been created with HateLab, a global hub for data and insight into hate speech and crime, providing each player with their own uniquely personalized Hope United shirt. Using behavioral data, which scrapes information from each player’s social media account, the shirts show a visual representation of how people are talking about them online, translating emotions associated with hope (such as love, empathy or inspiration) and hate (for example, racial or gender discrimination) into a visual color and style, creating a unique design for each squad member.

“While the majority will be rightly giving their support to the athletes competing in the Women’s Euros this summer, there will be the vocal minority trying to denounce and discredit the women’s game. Now, more than ever, it is imperative we come together to champion hope over hate, placing the onus on men to own the problem: this is why EE Hope United will continue to help shape a safer online world, giving others the confidence and knowhow to help call out and put a stop to online sexist hate.”

This year’s squad will be managed by England head coach Gareth Southgate who has penned an emotive appeal to men across the UK, asking them to stand together in supporting women this summer and beyond, and encouraging them to become upstanders as opposed to bystanders.

“The simple fact is that men can and should do better. Sexism and misogyny are deplorable in any space and EE’s Hope United will make men aware that they are uniquely positioned to help bring it to an end: not only by monitoring their own behaviour but that of others and, when possible, calling it out and putting a stop to it.”

The campaign marks a continuation of the Hope United initiative which was launched in 2021 ahead of last year’s UEFA European Championships to tackle all forms of online hate. As part of the initiative, an educational roadshow and new digital platform with interactive learning modules was unveiled in partnership with Cybersmile, helping to support young internet users and educating them on a range of important topics.

How amazing is this campaign?!! Let us know your thoughts by contacting us or tweet us @CybersmileHQ. 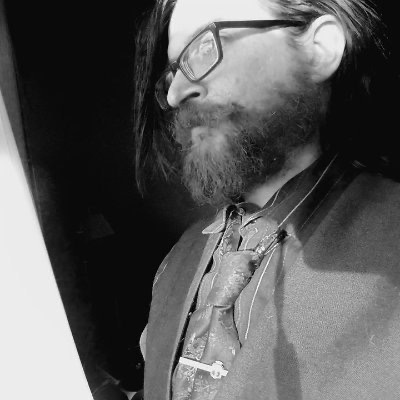 What you guys do, the work, the understanding, this wisdom, is what the world needs more of. Thank you for working hard to make our virtual world safer.