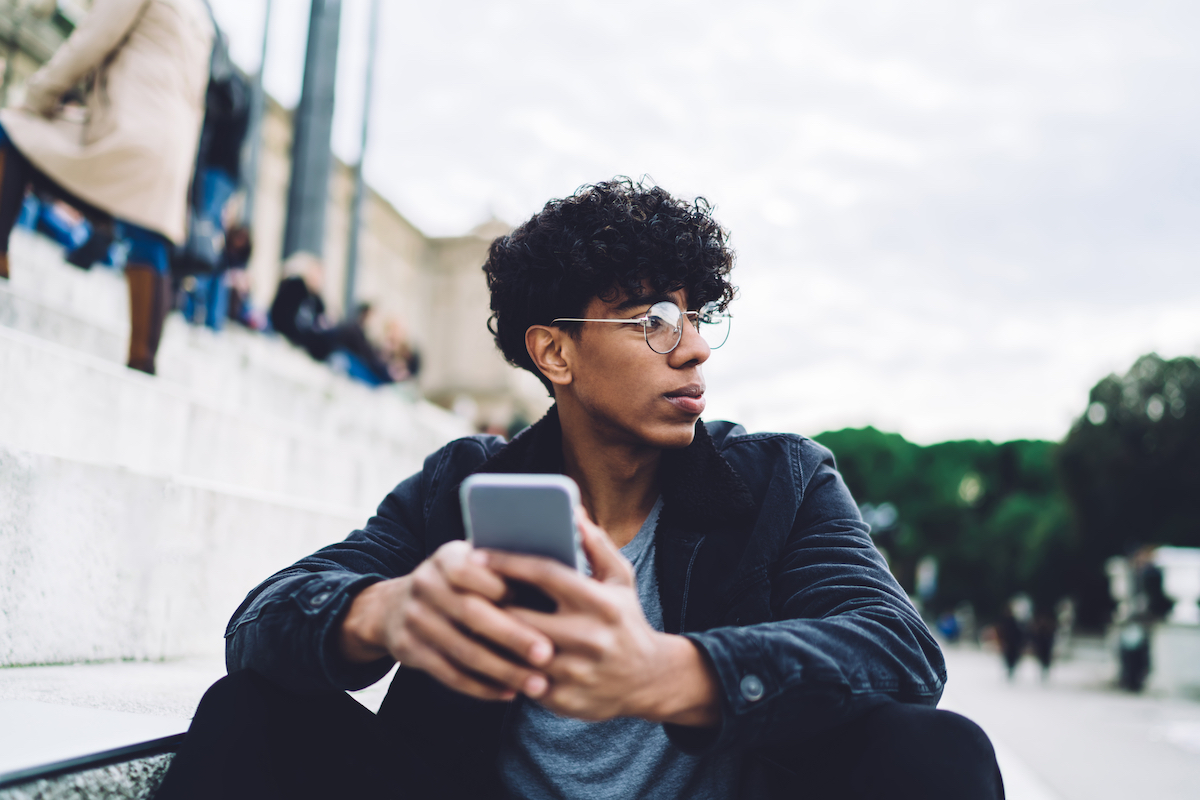 The controversial therapies have been condemned by experts around the world as ineffective, risky and potentially harmful. If you are affected by anything touched on within this article, follow the links to our various support services or click on the blue logo icon at the bottom right of the screen to start using Cybersmile Assistant, our smart AI support assistant.

The ban will apply to all content that claims to ‘cure’ people of their sexual orientation through various therapies and practices. The move comes after the platforms banned all advertisements for LGBT conversion therapies earlier this year.

Controversial ‘conversion’ or ‘restorative’ therapies for LGBT people have been around for many years and historically have included barbaric practices such as chemical castration and lobotomization. Today, most practices are based on ‘counselling’ sessions or group interventions, many of which are claimed to be based on religious doctrines.

“We don’t allow attacks against people based on sexual orientation or gender identity and are updating our policies to ban the promotion of conversion therapy services.”

The controversial therapies have been condemned by experts around the world as ineffective, risky and potentially harmful. The UN’s independent expert on protection against violence and discrimination based on sexual orientation and gender identity, Victor Madrigal-Borloz, has called for LGBT conversion practices to be outlawed globally.

“Such practices constitute an egregious violation of rights to bodily autonomy, health, and free expression of one’s sexual orientation and gender identity. Ultimately, when conducted forcibly, they also represent a breach to the prohibition of torture and ill-treatment.”

Instagram and Facebook took the decision to ban all LGBT conversion therapy related content as part of increased efforts to tackle hate speech and improve user experience on their platforms. 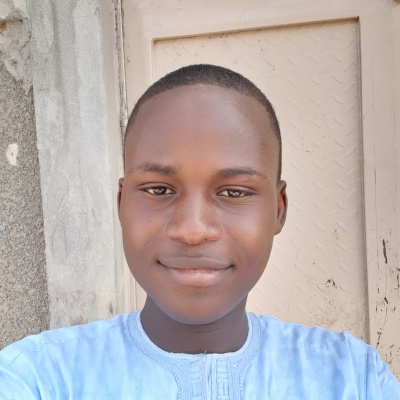 Thank you Cybersmile for doing such amazing work. This is the first time in my life that I have found a place that makes me smile when I see people helping each other on a day to day basis. Thanks to you I can see a good side of social media. It’s great work that you are doing, keep it…