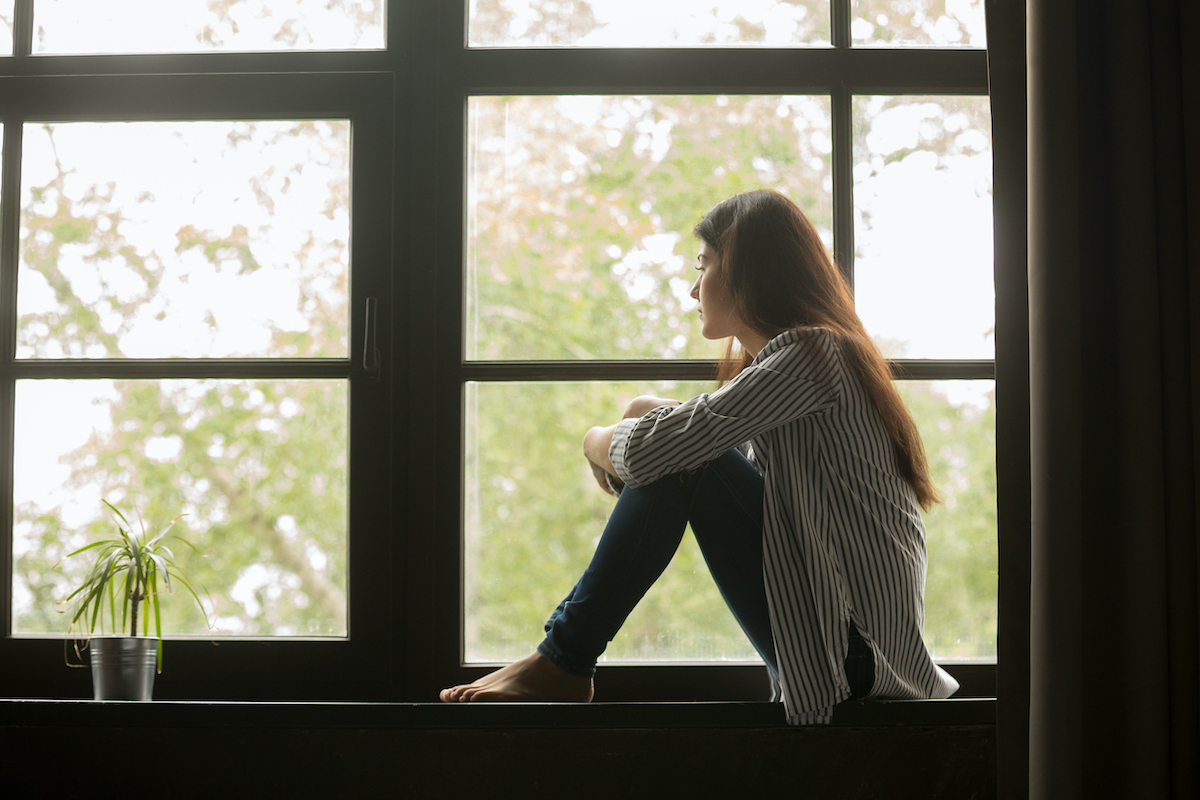 Dr Harvey from the Miami School of Medicine concluded in his report that psychologists, psychiatrists and other counselors should routinely ask young people if they were abused or traumatized when they were younger, and whether they are being bullied now. Dr Harvey suggested that adding these questions to the clinical evaluation of adolescents might bring to light symptoms that may have otherwise been ignored. If you are affected by cyberbullying or anything touched on within this article, follow the links to our various support services or click on the blue logo icon at the bottom right of the screen to start using Cybersmile Assistant, our smart AI support assistant.

A recent study published in the Journal of Clinical Psychology by the Miami Miller School of Medicine has revealed that children with existing mental health problems are more likely to suffer higher levels of stress and trauma from cyberbullying.

For the study at a psychiatric hospital in Westchester County, New York, in-patients aged 13-17 answered separate questionnaires on childhood trauma and cyberbullying. In comparing the results, researchers found that the 20% of participants who had been cyberbullied before admission to the hospital had significantly higher severity of post-traumatic stress disorder (PTSD), depression, anger, and fantasy dissociation than those who had not been bullied online.

“Cyberbullying is possibly more pernicious than other forms of bullying because of its reach, the bullying can be viral and persistent.”

Dr Harvey, who co-authored the study, went on to explain how cyberbullying had the impact of amplifying symptoms of depression and post-traumatic stress disorder in young people who were in-patients at the adolescent psychiatric hospital.

Participants who reported being cyberbullied also reported significantly higher levels of lifetime emotional abuse on the study’s Childhood Trauma Questionnaire than those who were not bullied. Although this study was undertaken within a psychiatric hospital, Dr Harvey pointed out that the findings were consistent with previous studies undertaken outside of the hospital environment.

“This study reinforces the theory that young people with existing mental health problems, or a history of trauma are significantly more vulnerable to being seriously affected by cyberbullying. Similar conclusions have been reached by researchers that have studied other online risks such as excessive screen time.”

Dr Harvey concluded in his report that psychologists, psychiatrists and other counselors should routinely ask young people if they were abused or traumatized when they were younger, and also whether they are being bullied now. He suggested that adding these questions to the clinical evaluation of adolescents might identify symptoms that may have potentially been missed or ignored.

What do you think about the findings from this study? Share your thoughts by contacting us or tweet us @CybersmileHQ. 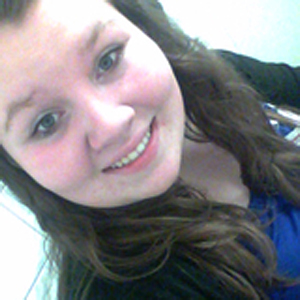 The Cybersmile Foundation is amazing. I have been online bullied before, and bullied in person. Life can be hard, and people can be mean, but you just have to pick your head up. No one deserves to be bullied and no matter who you are or what you are going through there will always be someone willing to help. I…