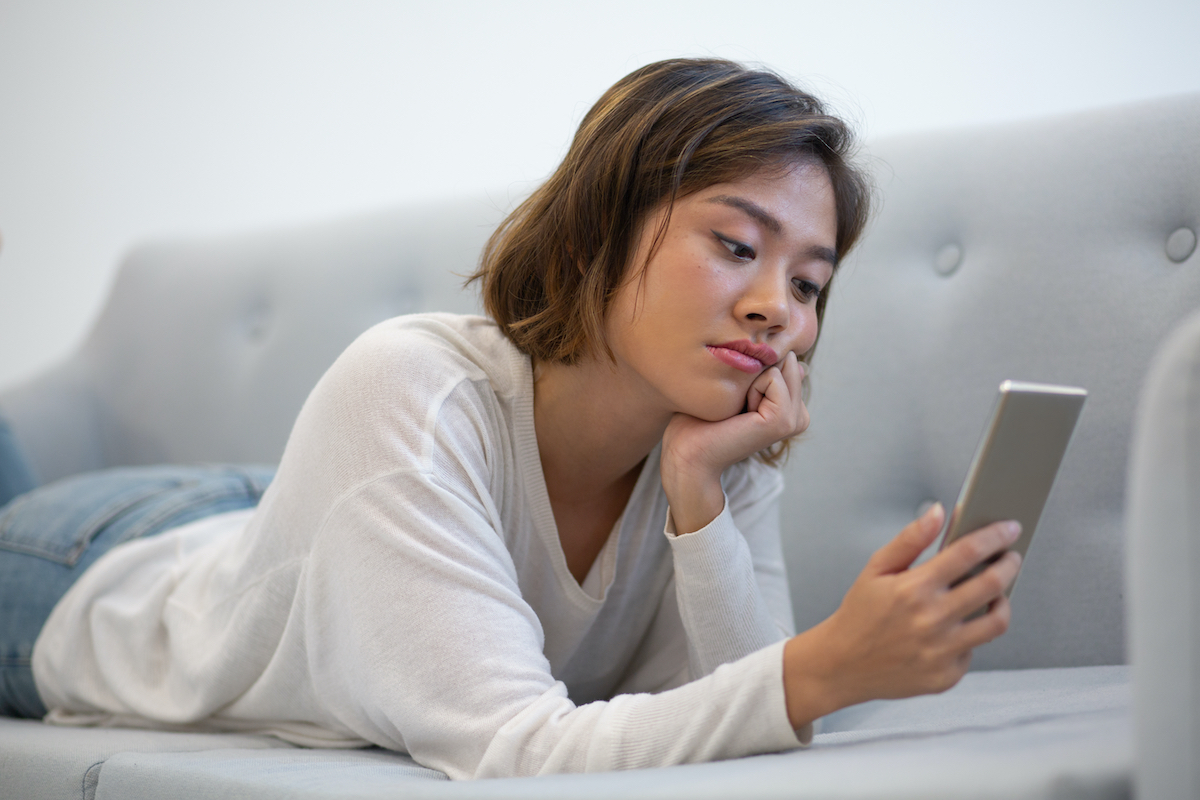 A surge in online abuse towards Asian people has been reported around the world, with some studies indicating increases of up to 900% since the beginning of the pandemic. If you or anybody you know are affected by anything touched on within this article, follow the links to our various support services or click on the blue logo icon at the bottom right of the screen to start using Cybersmile Assistant, our smart AI support assistant.

As the growing fight against COVID-19 continues, online hate aimed at Asian people has rocketed according to experts. The findings come as civil rights groups report an unprecedented upsurge in racist incidents directed at Asians living around the world.

One report from L1ght, an AI based internet abuse detection organization, reported a 900% increase on Twitter since the start of the Coronavirus pandemic. Their report highlights the nature of the attacks stating, “According to our data, racist abuse is being targeted most explicitly against Asians, including Asian Americans. Toxic tweets are using explicit language to accuse Asians of carrying the coronavirus and blaming people of Asian origin as a collective for spreading the virus.”

But it is not only Twitter and other social media platforms that are being used to spread hate online, gaming communities, blogs, forums, streaming sites and video sharing platforms are all being called upon to take action in an effort to curb racism and hate speech aimed toward Asians. Data from the report also shows massive increases in web traffic to previously lesser known web sites that are actively supporting and promoting this kind of hate speech.

Last week, a coalition of Asian American groups – the Asian Pacific Policy and Planning Council (A3PCON), Chinese for Affirmative Action, and the Department of Asian American Studies at San Francisco State University launched a website where people can self-report racist incidents using forms that are available in seven different languages.

Governor of California, Gavin Newsom, spoke out about the issue after being lobbied by California State assembly member, David Chiu, to address the increase in bullying and hate crimes against Asians and Asian Americans:

“We have seen a huge increase in people that are assaulting people on the basis of how they were born and the way they look. I just want folks to know we are better than that. We are watching that. We are going to begin to enforce that more aggressively.”

For social media platforms, curbing the abuse and harassment aimed at Asians online is only one aspect of the many challenges they face during the coronavirus pandemic. With so many people searching for reliable and accurate information online, the issue of mis-information, conspiracy theories and fake news, some of which is fuelling anti-Asian narratives, is also a major priority for social media companies. Facebook, Twitter, TikTok and YouTube have all recently taken swift action to steer users to reliable sources of information and also stepped up efforts to identify and block the spread of misleading or false information.

If you are affected by any kind of online abuse, we can help you. Visit our Help Center or click on the blue logo icon at the bottom right of the screen to open Cybersmile Assistant, our smart AI support assistant. To learn more about Cybersmile and our work, please explore the following recommendations:

Have you seen online abuse relating to the crisis? Let us know by contacting us or tweet us @CybersmileHQ.