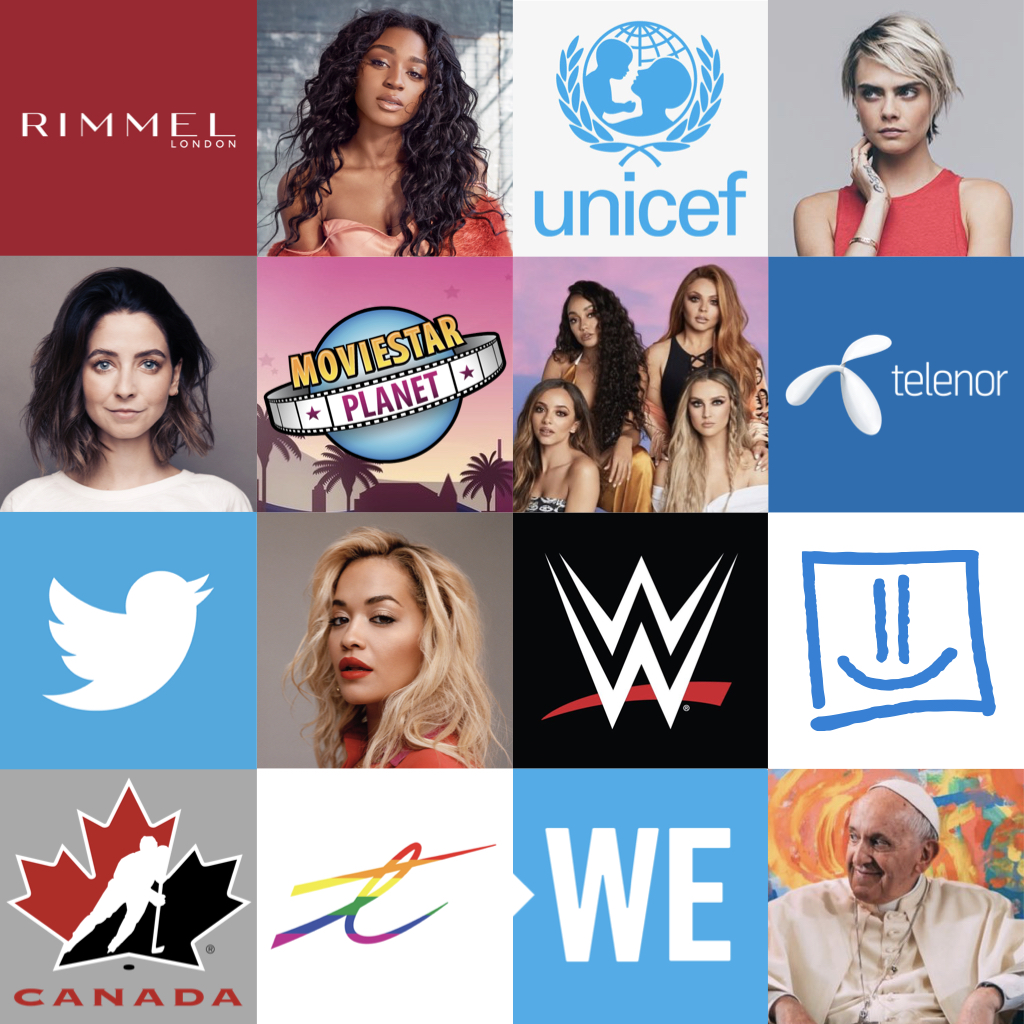 Brands and influencers that supported the day included Zoe Sugg, Twitter, Rita Ora, Rimmel London, Cara Delevingne, Little Mix and many more! If you are considering becoming an official Stop Cyberbullying Day 2020 partner, use the link at the bottom of this article to contact us and we will provide you with comprehensive media coverage and social media reports for 2019. If you are affected by cyberbullying or anything else touched on within this article, follow the links to our various support services or click on the blue logo icon at the bottom right of the screen to start using Cybersmile Assistant, our smart AI support assistant.

Wow, what a day! This year’s Stop Cyberbullying Day brought people together on and off-line from all five continents of the world. Brands, experts, governments, celebrities, organizations all aligned to pledge their support and commitment to a truly inclusive internet.

There is so much activity on and around the day that it is very difficult to compile it all into one definitive list – but here are just a few of the highlights from Cybersmile’s own activities to celebrate the day:

Stop Cyberbullying Day 2019 reached a global audience of over 94 million users on social media, with more than 1 million social interactions on the day. In addition to this social media activity – over 120 media outlets around the world covered the campaign, generating international awareness for the day and building even more momentum for next year. 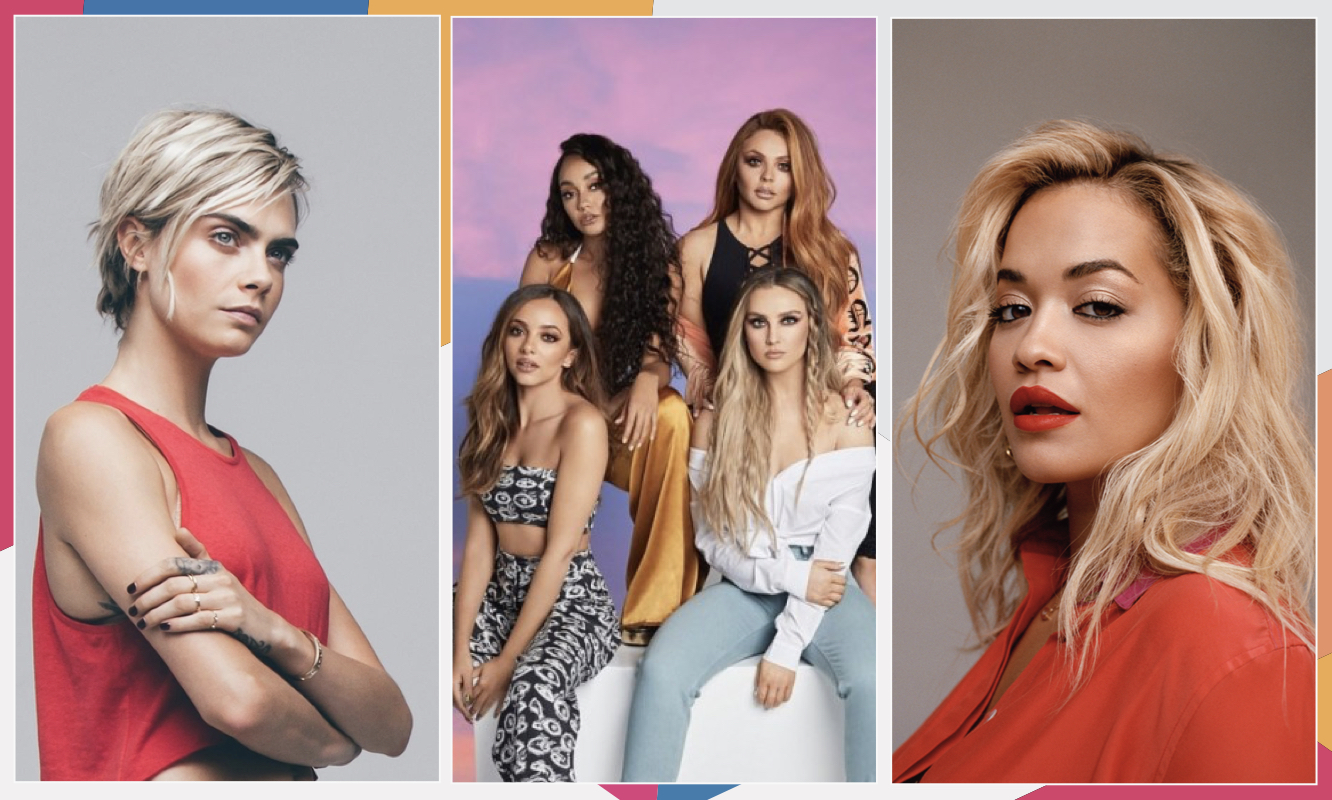 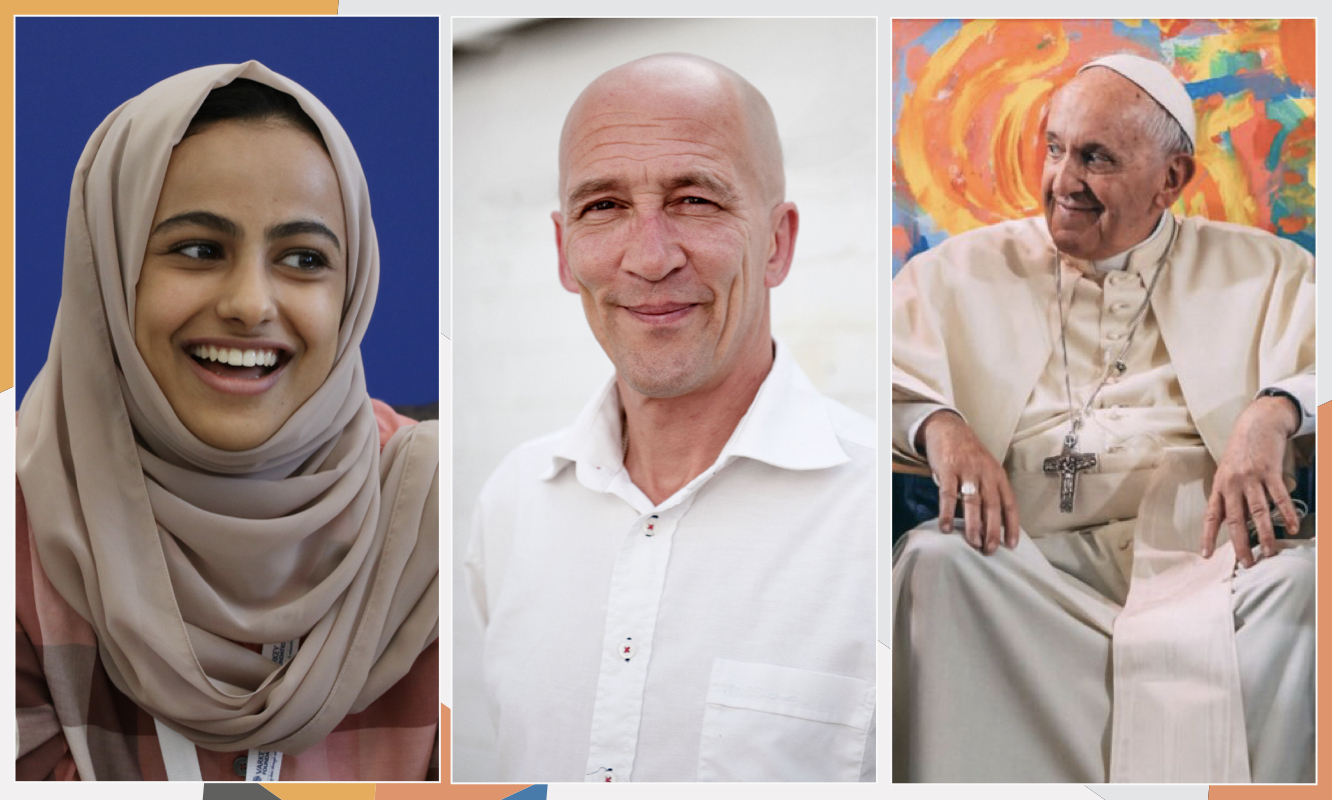 A special 24-hour telecast event was launched by Scholas Occurrentes Foundation from the Vatican which included over 130 expert speakers from around the world and a special Stop Cyberbullying Day message from Pope Francis. The event included debates with organizations and educational institutions including UNICEF, Omnis Institute, University of São Paulo, Think Equal, University of London, Sugar Labs and Global Infancy to name a few. 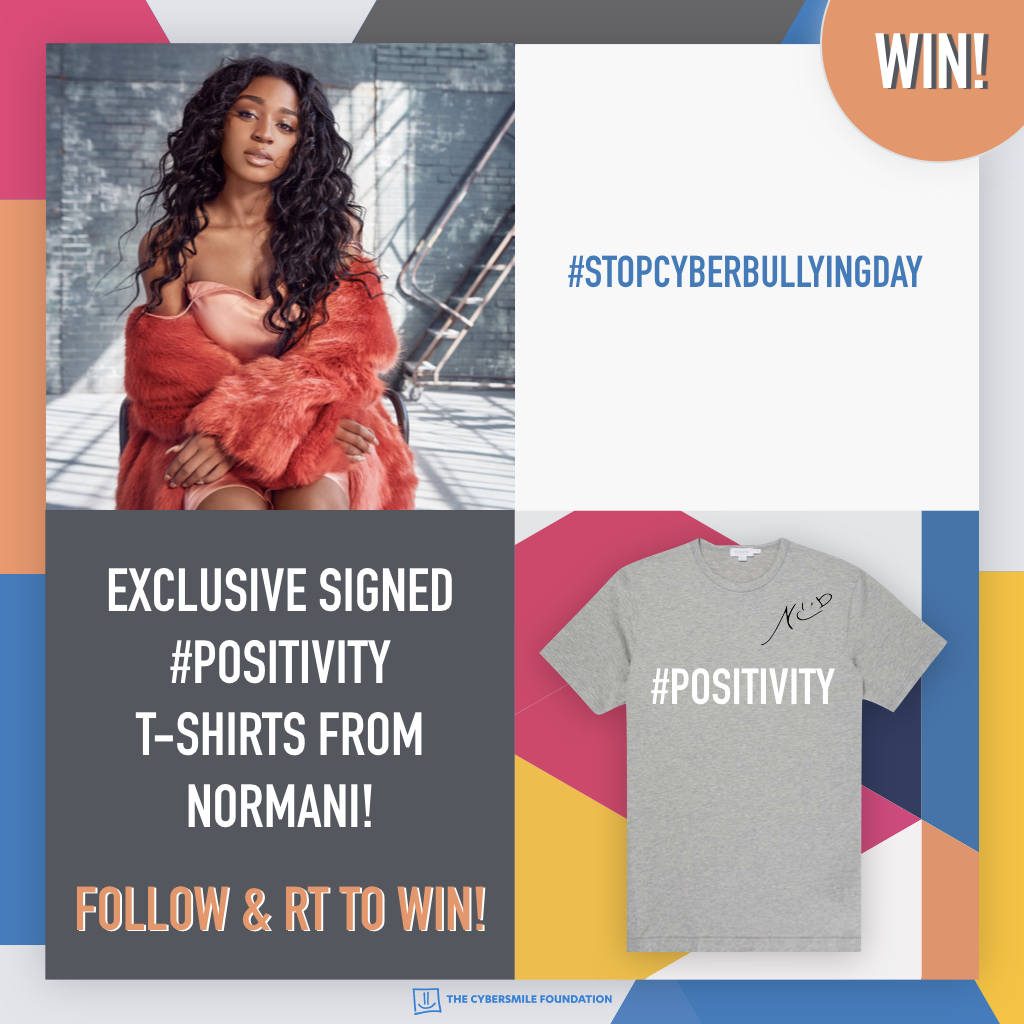 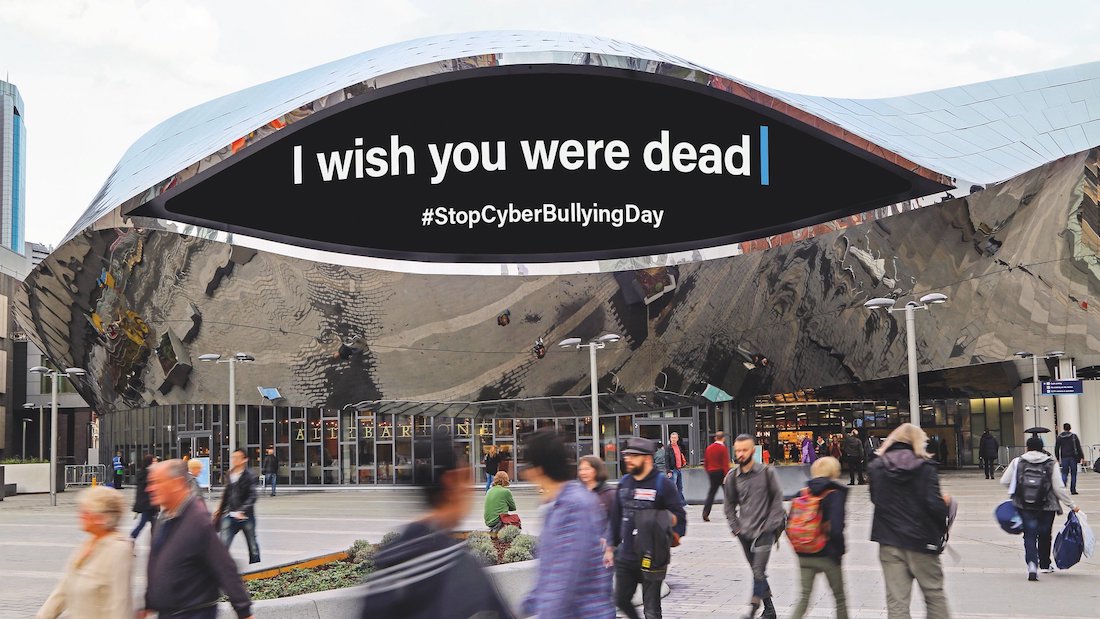 As part of this year’s campaign, we worked with U.K. digital agency AllGood to project images of social media use on to interactive billboards at famous landmarks across major U.K. cities. Passersby were challenged to consider their own tone and tenor online and encouraged to choose kindness. Locations included London’s Leicester Square, Manchester Printworks, Liverpool, Birmingham, Leeds and Glasgow among other cities. 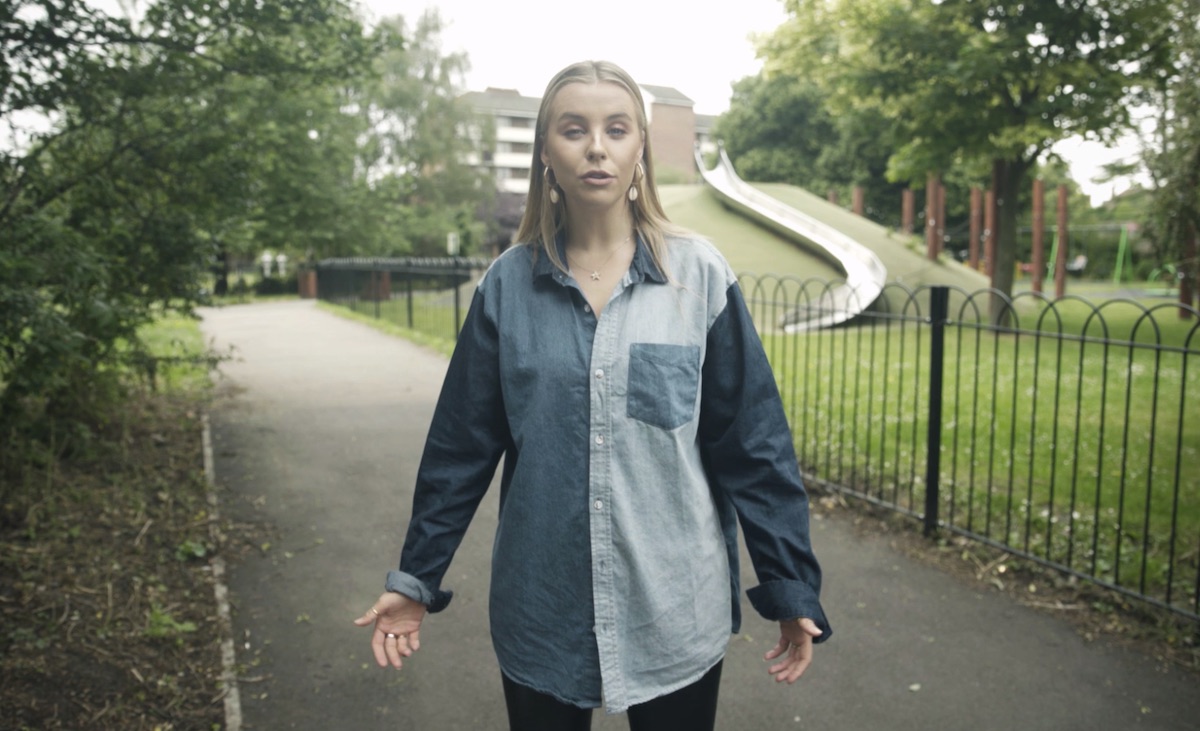 For Stop Cyberbullying Day 2019, we launched a short film featuring Instagram star Chessie King which was filmed in various locations across London. The script was delivered in the form of poetry and featured a beautifully composed soundtrack, both created by Emma Sykes. The film was directed by Bank of Creativity Founder Nick Entwistle and filmed and edited by Radford Nicholls. The video was viewed over 725,000 times in 24 hours, breaking a new campaign record for Cybersmile! You can watch the film here. 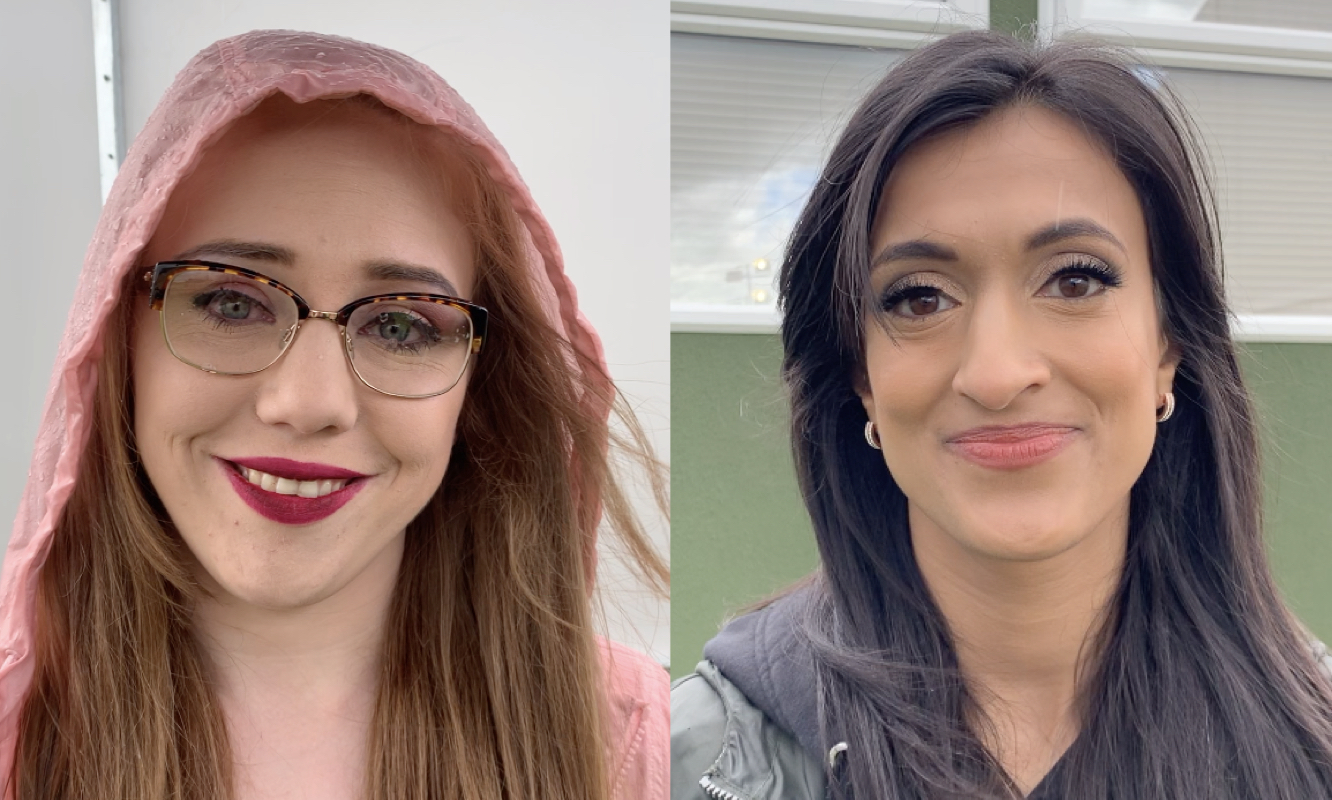 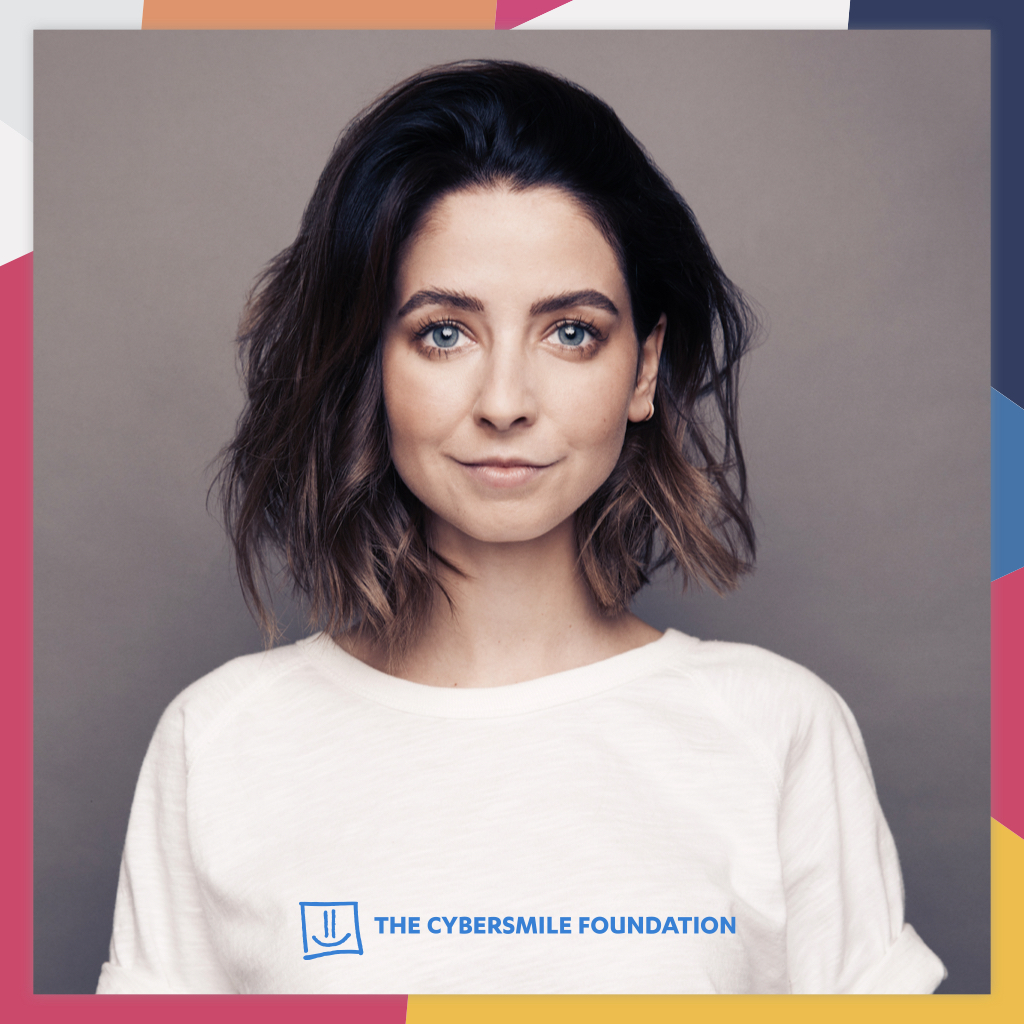 This year, we featured a number of exclusive interviews with celebrities and brands. Author, entrepreneur and social media creator Zoe Sugg, Instagram star Chessie King, MovieStarPlanet Head of Safety, Vernon Jones and Vice President of Global Marketing at Rimmel London, Sara Wolverson all joined us to share their insights and perspectives on important issues which included beauty cyberbullying, gaming, safeguarding, social media and much more. 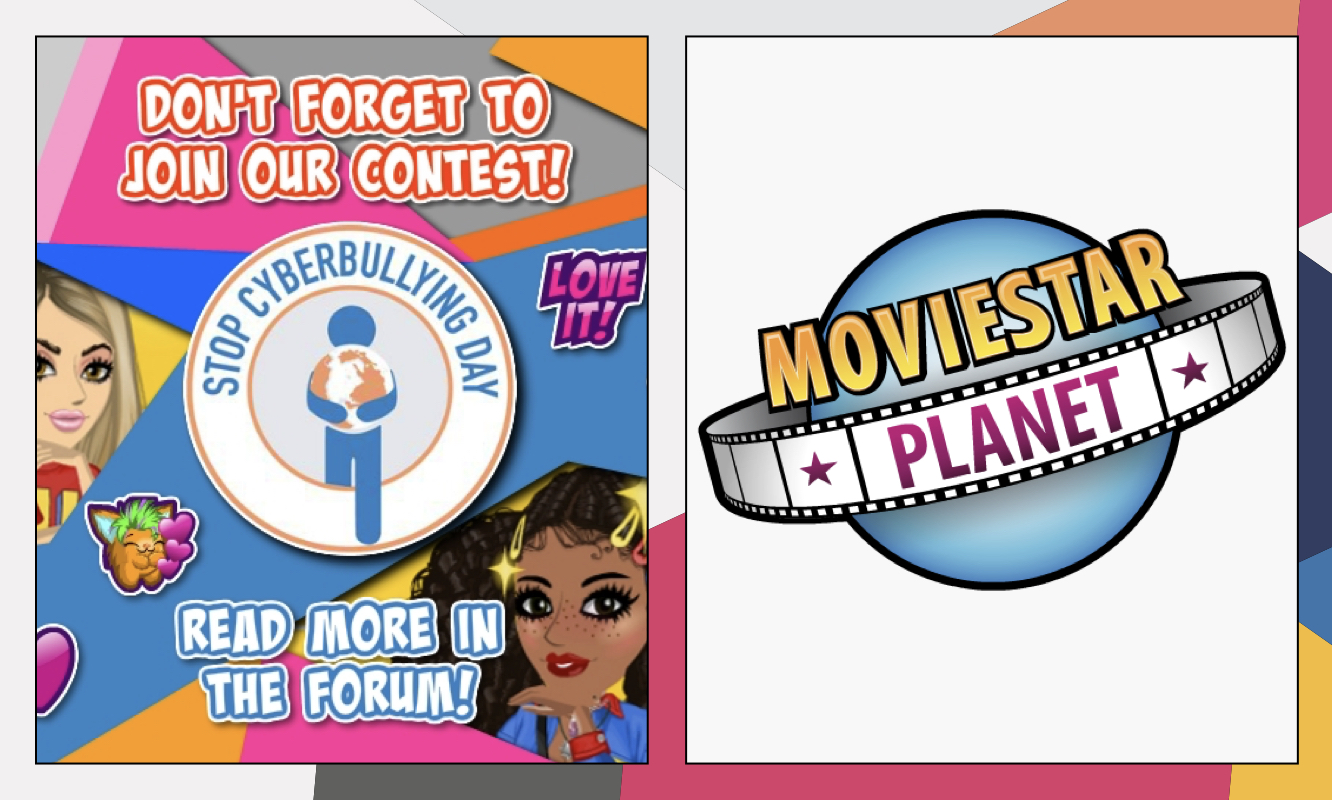 MovieStarPlanet led international efforts in highlighting the effects of cyberbullying and what players can do to help one another. To support the day, MovieStarPlanet engaged with its large user base of more than 400 million registered users and launched incentives and contests.

Streamers around the world also demonstrated their commitment to an inclusive internet by live streaming special Stop Cyberbullying Day events and fundraisers.

A message of support from Cybersmile Ambassador Paige Spiranac 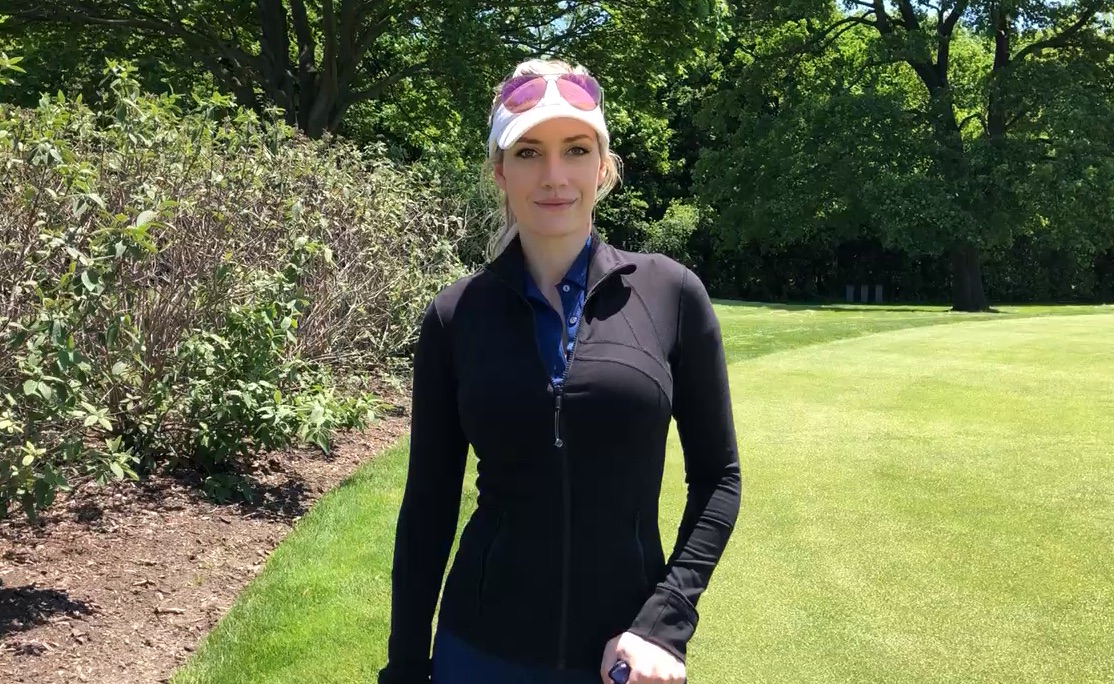 Cybersmile Ambassador Paige Spiranac issued a thoughtful Stop Cyberbullying Day message which was highlighted online throughout the day. Paige revealed her personal thoughts on cyberbullying and harassment, and also shared her view on what internet users could do to address some of the problems she had personally experienced herself, and how she dealt with them. You can watch Paige’s video message here. For the third consecutive year, One Minute Briefs supported the day with an online campaign which encouraged the creative community to design a poster on this year’s Stop Cyberbullying Day theme of kindness and inclusion. Over the course of the day, a diverse selection of posters were created by top designers and keen creatives. Well done @Chorles for creating the winning poster for the day! Australian fashion label Auguste launched an international campaign to raise funds for Cybersmile and the National Centre Against Bullying. The campaign included over 300 influencers who participated in the fundraising, where 100% of the proceeds from the exclusive line of HERO tees would be donated to the two chosen charities.

We would like to say a MASSIVE thank you to all our partners, Ambassadors, friends, brands, supporters, activists, governments, donors and everybody inbetween for helping to make Stop Cyberbullying Day 2019 the biggest and loudest yet. We hope you enjoyed it as much as we did!

Get involved next year!

Stop Cyberbullying Day 2020 will take place June 19th so be sure to get that in the schedule now! We are already accepting applications for official partnerships of all levels so if you would like to see your brand involved next year – let’s talk!

For more information about Cybersmile and the work we do, please explore the following suggestions:

What did you do for Stop Cyberbullying Day? Let us know by contacting us or tweet us @CybersmileHQ.