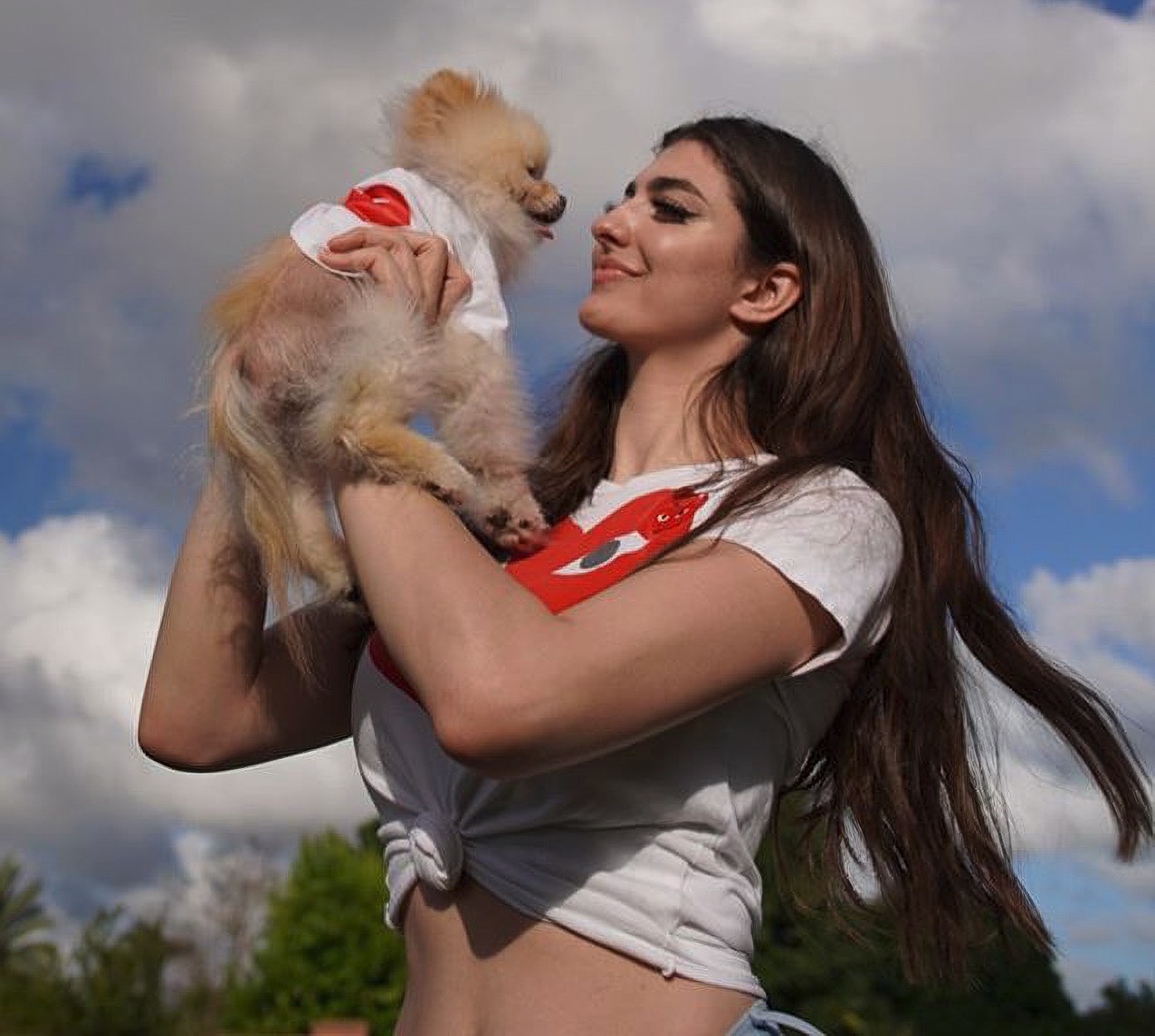 With 14.5 million YouTube subscribers and over 20 million social media followers in total, Rachel unfortunately knows a thing or two about bullying and abuse on social media. If you or anybody you know are affected by anything touched on within this article, follow the links to our various support services or click on the blue logo icon at the bottom right of the screen to start using Cybersmile Assistant, our smart AI support assistant.

My favorite social media platform is Twitter because nothing is taken as seriously on Twitter and I mainly just look at memes,  however I don’t often post on Twitter. It’s possible that because I don’t really post it’s a safe place for men.

It’s definitely a mix of both. It’s a blessing in the sense that people that make entire careers out of it and connect with people all over the world. The curse only begins to happen when you attach your self worth to a number, or get in contact with the wrong people and they intentionally try to hurt you through it.

Have you ever been personally targeted with cyberbullying or online abuse?

How did it make you feel and how do you deal with it now?

Now, it doesn’t really make me bat an eye because I’ve developed a level of confidence that I was forced to develop. I now know that people that cyber bully only do so to deal with their own problems. A fully well rounded person wouldn’t feel the need to point out flaws in others. So the way I deal with it is knowing that this cyberbullying seems to be helping this person get through something difficult that they’re dealing with. With that knowledge, the bullying is no longer about me and fully just about them. When I don’t look at it as something personal, it can’t hurt me.

Are there any particular issues that you are aware of that you would like to see addressed or highlighted more?

What advice would you give to someone being bullied or abused online?

Definitely utilize the mute, restrict, and block buttons. There is no reason for mean people to get the opportunity to have access to you.

What do you think can or should be done to reduce the amount of online bullying and abuse?

Unfortunately I think it’s tricky to stop the bullies, all we can do is stop the way we look at them. Understanding that the bullies don’t hold any power on your emotions if you don’t allow them to be reputable sources. They know nothing about what it took for you to get to the point of your life that you’re at – so why let what they say, count as the truth at all?

What would your message be to someone who thinks cyberbullying is just a joke?

Cyberbullying is absolutely not a joke. I’ve heard the whole “just close your computer etc” but in the world we live in now, it’s completely unfair for someone to be forbidden from utilizing their computers simply because someone else decided to bully them. That’s like saying “hey, because this one person keeps tripping you when you walk, just stop walking it’s that easy.”

What words of advice would you give to anybody anxious about following their dreams due to online abuse or fear of ridicule?

Just do it. For me, everyone made fun of me for having a YouTube channel when I was in high school and they truly did everything in their power to get me to delete my channel and I didn’t. There would be no RCLBeauty101 if I listened to my anxieties. So just do it, and the people that are doing the bullying won’t be laughing when you’ve accomplished their dreams (even if they still are laughing when you accomplish your dreams, you still got to accomplish your dreams so it doesn’t matter what they think.)

You just released your first single titled ‘MYSELF’ which we love! Tell us more about the inspiration for the song, the sentiment of the song and how it feels to have a song released!

The inspiration of that song was that I wanted to highlight the importance of self love. In addition, I wanted the first half of the song to seem like it is about a significant other, so that it could reel everyone in with that belief – then BAM, hit them even harder when they realize it’s about a love for themselves. The main purpose of the song is to help people get through their insecure phase of their lives. Although I understand that is a big task for one song, I hope it helped everyone a little bit. It feels wonderful to have a song. It was taking a huge emotional toll on me all these years to be hiding a talent that I had. I’ve been singing since I was 3, so to hide that big part of my life was so difficult.

What does the rest of this year hold for Rachel? Is there anything exciting coming up we should be aware of?

I would say the main thing would be more music.

In 10 words or less, why is kindness important?

Your words can alter someone’s day for good or bad.

We would like to say a HUGE thank you to Rachel for this amazing interview and for her ongoing support! For more information about Cybersmile and the work we do, please explore the recommendations below: