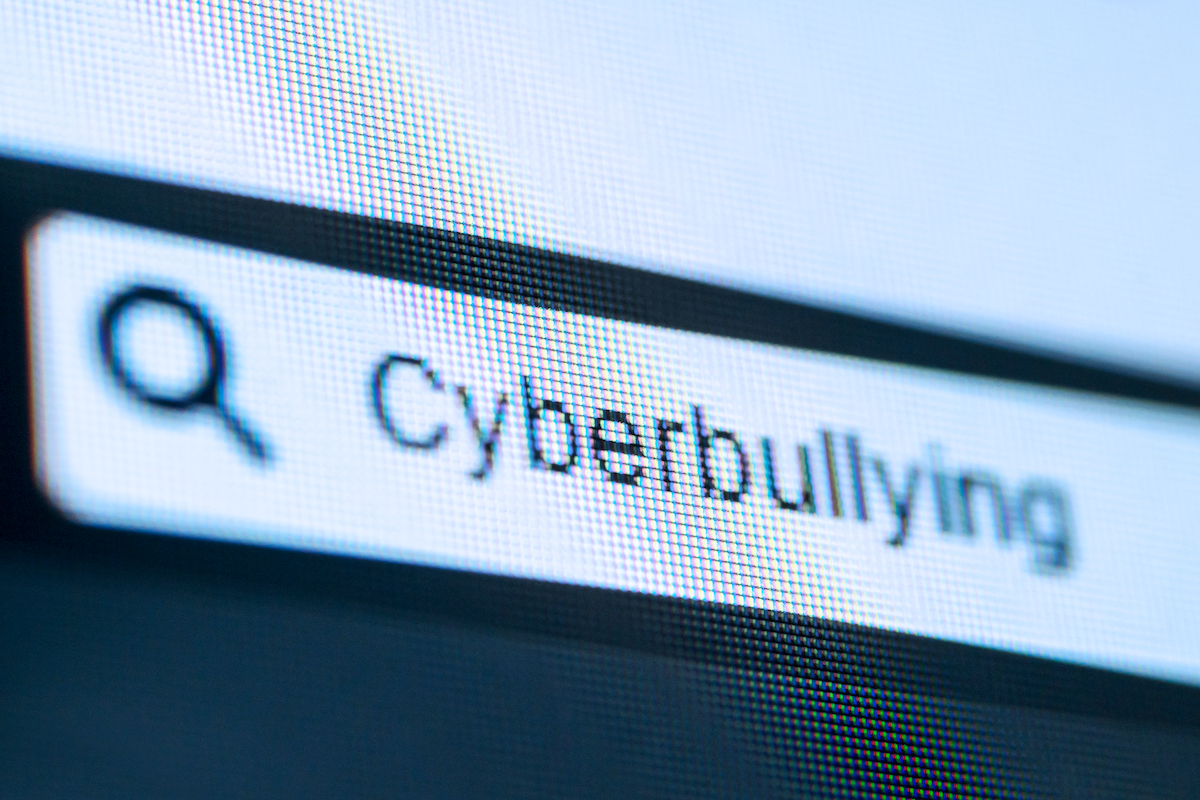 What is cyber bullying?

To constitute cyberbullying – the perpetrator uses technology such as computers, consoles, cell phones and/or any other device with access to the internet or social media to harass, stalk or abuse another person by instigating or participating in online hate campaigns. Although most media coverage indicates that cyberbullying is a problem exclusive to social media – it is also very problematic within the online gaming community.

Victims of cyberbullying often don’t know who are behind the accounts that are abusing them. Sometimes the victim can suspect who the bullies are, but are unable to prove it because trolling and bullying accounts often make use of everybody’s important right to anonymity – other times, complete strangers become aware of cyberbullying taking place and fall into a ‘mob mentality’ by contributing and amplifying the bullying rather than helping the victim.

Cyberbullying is not exclusive to any specific demographic – everybody is now at risk of being a cyberbullying victim in some way.

There are many ways that someone can fall victim to or experience cyberbullying when using technology and the internet. Some common methods of cyberbullying are:

Why do people cyberbully?

There are many reasons that someone might choose to cyberbully another person. Some of the most common reasons are:

What to do if you are being cyberbullied

If you are being cyberbullied, it can be easy to think that no one will understand or be able to help you – but that isn’t the case. See below for some advice for how to deal with cyberbullying.

It’s important to remember that law enforcement are only there for emergencies and you should only be contacting them if you are in immediate danger or believe your personal safety is at risk.

How do people get cyberbullied?

There are many ways in which someone can be cyberbullied. The majority of hate campaigns take place on social media platforms and through phone calls.

On some social media platforms, you can create pages and secret groups of people. Tools such as these are used to organize hate campaigns.