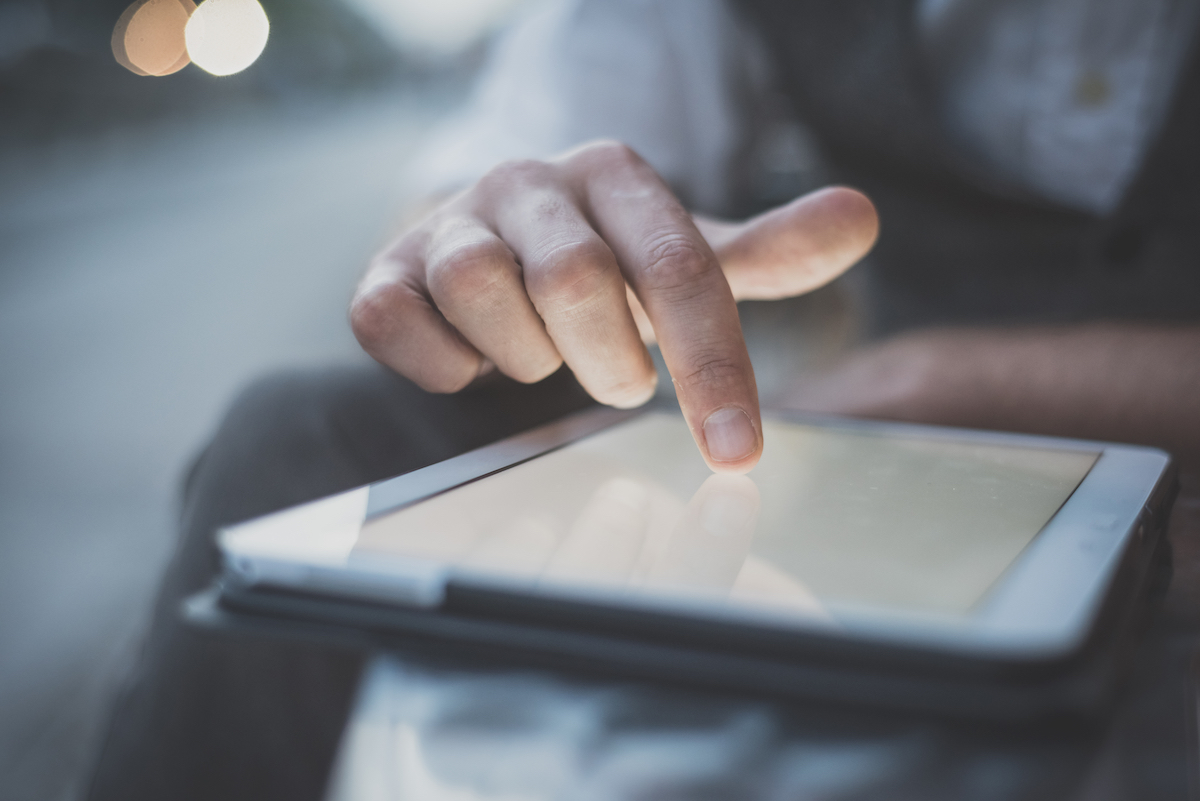 Doxing or doxxing is the practice of gathering and publishing personal or private information about someone on the internet. It comes from the word ‘document’/’dox’ and emerged as a revenge tactic in the 1990s hacking culture. Methods for obtaining information about the person being doxed ranges from using publicly searchable databases, social media platforms such as Facebook and the hacking of personal accounts.

Why would somebody dox someone?

Doxing may be carried out for various reasons, including to aid in legal investigations or for use in business analysis, however in the context of cyberbullying, doxing is used for the purposes of coercion, online shaming, extortion and even vigilante justice. It is often associated with use by online ‘mobs’ who are seeking to intimidate or threaten the victim by making them fear for their personal safety and security. Sometimes, perpetrators can use the threat of leaking personal information in order to manipulate or potentially blackmail someone into doing or saying things they don’t feel comfortable with.

The impact of doxing

When someone’s information is shared online, it can often feel to the victim like the entire world has gained access to the most private details of their personal life. Of course, this isn’t the case in reality – only a fraction of people would have actually seen the content being shared. Trying to rationalize the situation and gain a healthy perspective is key to dealing with doxing but it can be very difficult in practice.

The heightened anxiety levels normally remain for the duration that the content is being displayed online, or for as long as the victim is still receiving harassment and abuse in relation to that particular unauthorized disclosure. These cases of longterm anxiety and distress can aggravate pre-exisitng mental health problems and potentially even lead to mental illnesses such as depression and self-harm.

If the victim’s home address has been shared, the victim may become worried about leaving or going outside – leading to even further problems such as employment or education problems.

If your personal information such as your home address is being shared or distributed online, it is important that you assess any potential threat to your personal safety and contact the relevant authorities as you see fit.

What to do if somebody doxes you

If you have been doxed the first thing to remember is that the situation can be resolved. Fortunately, doxing breaches the terms of service for social media accounts and blog platforms – they will normally suspend the account doing the doxing and remove the content pretty quickly. Visit our Total Access Support section to learn more about the ways we can help you with your situation. See the list of tips below for things to do if you are doxed.

Following the 2013 Boston Marathon bombings, vigilantes on Reddit wrongly identified a number of people as suspects and began a campaign of doxing. Among the misidentified bombing suspects was Sunil Tripathi, a student reported missing before the bombings took place. A body reported to be Sunil’s was found in Rhode Island’s Providence River on April 25, 2013 as reported by the Rhode Island Health Department. The cause of death was not immediately known, but the family later confirmed Tripathi’s death was a result of suicide; he had been depressed for some time and the doxing had led to huge international media speculation, which is thought very likely to have influenced his heartbreaking decision.