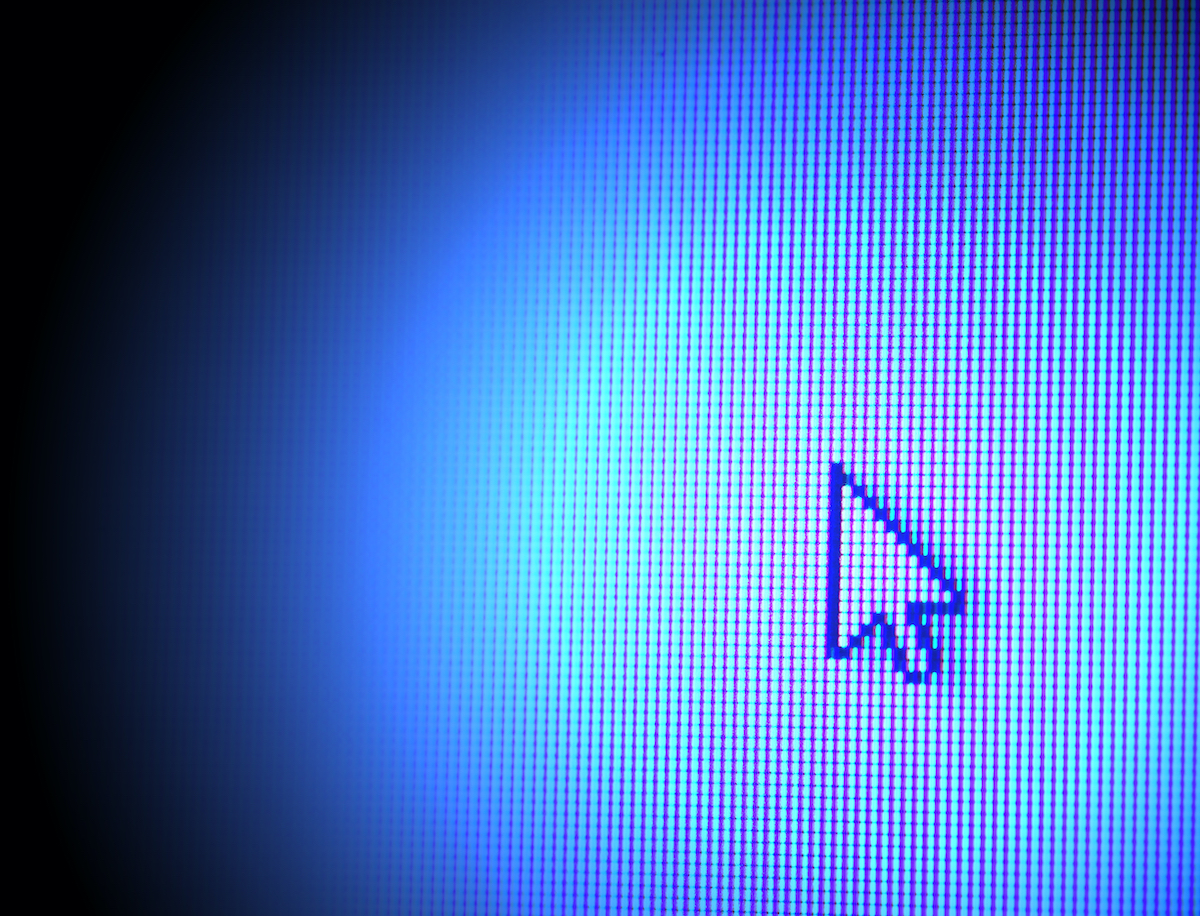 The internet can be a minefield when trying to navigate the various terminologies relating to online safety and internet security. Find the meaning of most major technology related words and phrases below. The terms included in this Cyber Language Translator are explained in the context of online safety and information security.