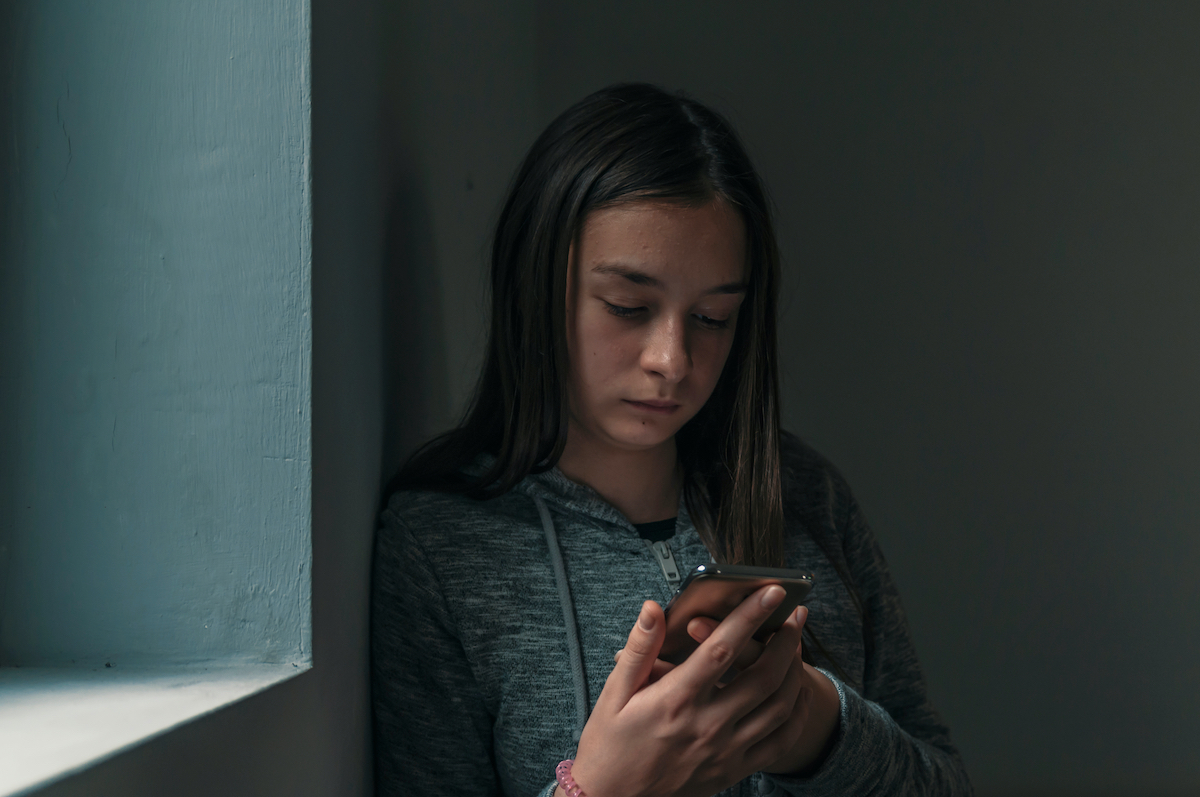 WHAT IS CYBER SELF-HARM?

Cyber self-harm or digital self-harm is growing problem that is especially prominent among teenagers involving abusive messages and insults being directed by the sender at themselves, often through anonymous social media platforms or with the use of anonymous social media accounts. The problem of cyber self-harm is not as widespread as cyberbullying or harassment but it is growing, and can lead to devastating consequences.

The most common platforms for cyber self-harm are those where users can send anonymous comments, which makes it easier to direct insults towards your own profile without the complication of creating fake accounts – although some people will take the time to do this. This could include anonymous comment sites such as Sarahah, Ask fm, Yik Yak and Whisper, which have recently become very popular among young people in particular. The most widely reported social media platforms that perpetuate digital self-harm are Ask.fm and Sarahah, as well as Tumblr and Formspring, which also allow anonymous comments. The ‘honesty app’ Sarahah has been removed from the Apple App Store and Google Play Store following widespread concern over cyberbullying and misuse of the platform – it is still accessible and in use at the time of writing this article.

THE RISK OF CYBER SELF-HARM

Cyber self-harm is not necessarily linked to physical self-harm, but may act as a catalyst for physical harm. Digital self-harm might feel as addictive to some people as physical self-harm and its related actions of cutting, burning or hair-pulling. The complex combination of public humiliation, shame and sympathy make for a difficult cycle to break. Cyber self-harm can lead to low self-esteem, depression, eating disorders and suicide.

AN EXAMPLE OF CYBER SELF-HARM 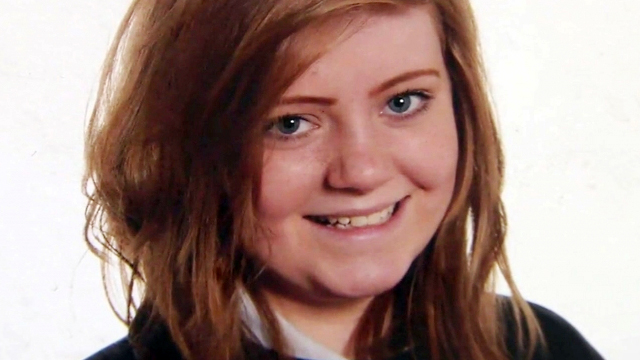 Hannah Smith was described as an “intelligent, bright, clever and bubbly” girl. She was found hanged in her bedroom by her sister. Her family believed her to be the victim of an intense and vicious cyberbullying campaign on the social media platform Ask.fm, during which she was called a slut, told to drink bleach and encouraged to kill herself.

Hannah’s family called for the owners of the site to be accountable and Ask.fm’s founders said they would name the anonymous trolls who targeted Hannah. After an investigation into her account activity, they found that while there were a handful of messages from trolls, 98% of the hateful messages were posted by the teenager and aimed at herself.

Police scrutiny of her laptop and IP addresses revealed the same evidence, that Hannah had been posting the messages. The teen had been a target for bullies offline, having her eczema mocked and her coat glued to a chair while at school.