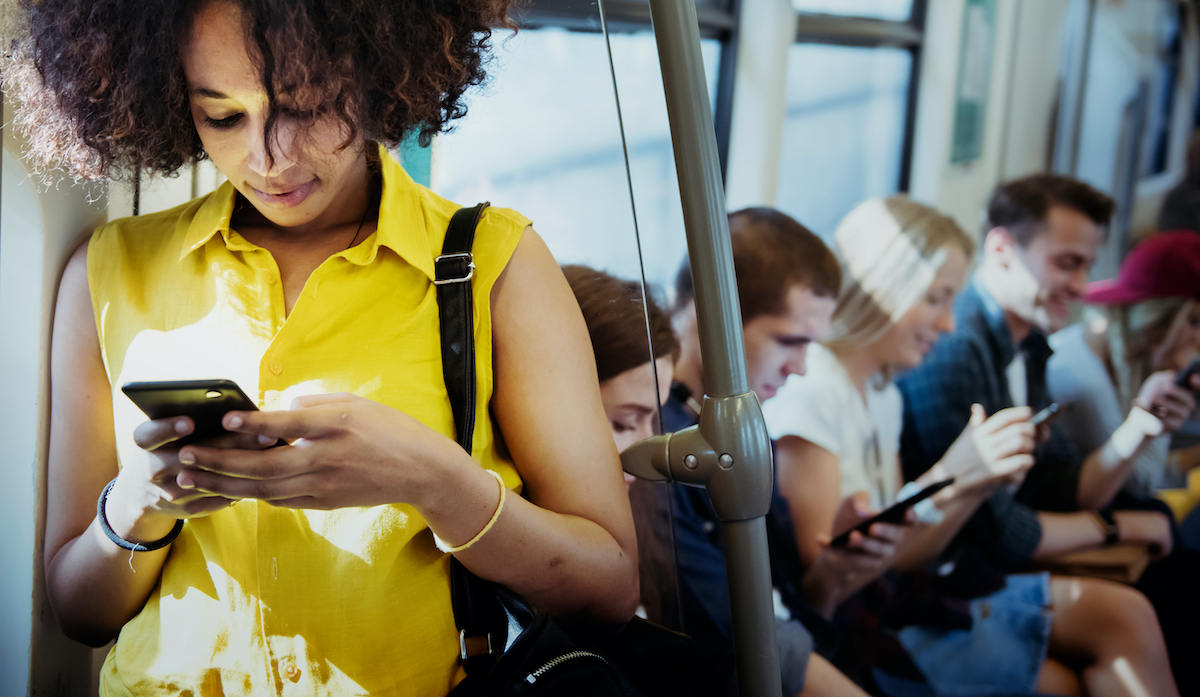 How to save evidence of cyberbullying and online harassment

One of the best ways of capturing evidence is to take a screenshot of what you see on your computer or cell phone screen. These are easy and quick to do, and retain all the evidence you will need to store for later. Follow the steps below to learn how to take screenshots on some of the most popular devices. Visit our Storing Evidence section to learn how to save the screenshots that you have taken.

If after using our guide you are still unsure how to take a screenshot on your cell phone, you might want to consider searching on Google with keywords such as “how to take a screenshot on ‘x’ phone” and enter the model of your cell phone instead of the x. You can also consult the manual for your phone or the online help sections for certain brands including Samsung, HTC and Motorola.

How to take a screenshot on an iPhone or iPad

If you are using an iPhone or iPad you can take a screenshot by holding down the “home” button and pressing the “power” button. Your screenshot will be saved to the photos archive in your camera roll. You can then send them via email or store them in iCloud or on a third party app such as Dropbox. To do this, simply go to your Camera Roll, find the picture and you’ll have the option to share it (depending on which apps you have installed, different options may appear for you to share your image.) 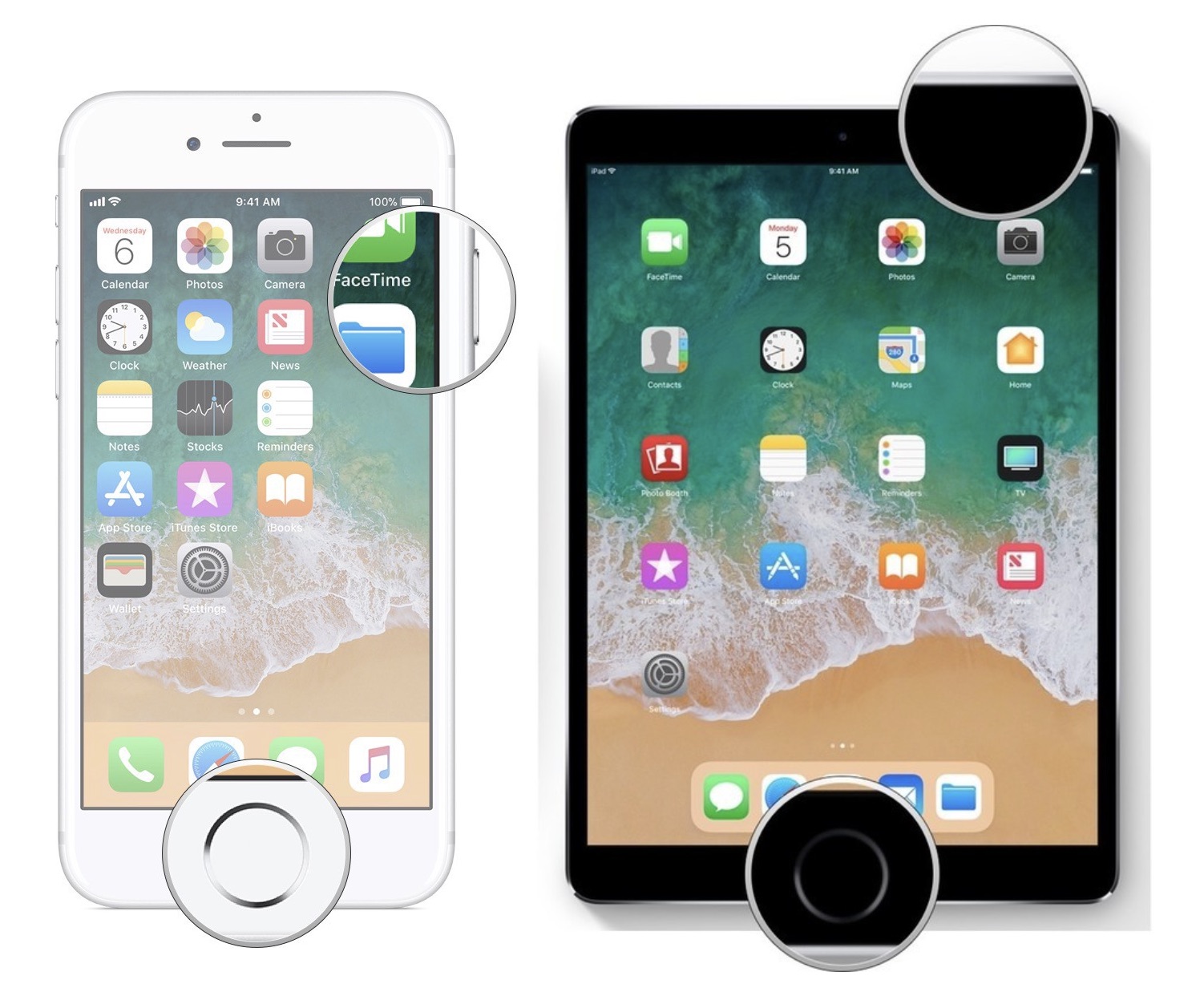 How to take a screenshot on an Android phone

If you are using an Android phone you can follow the steps below to take a screenshot capture: 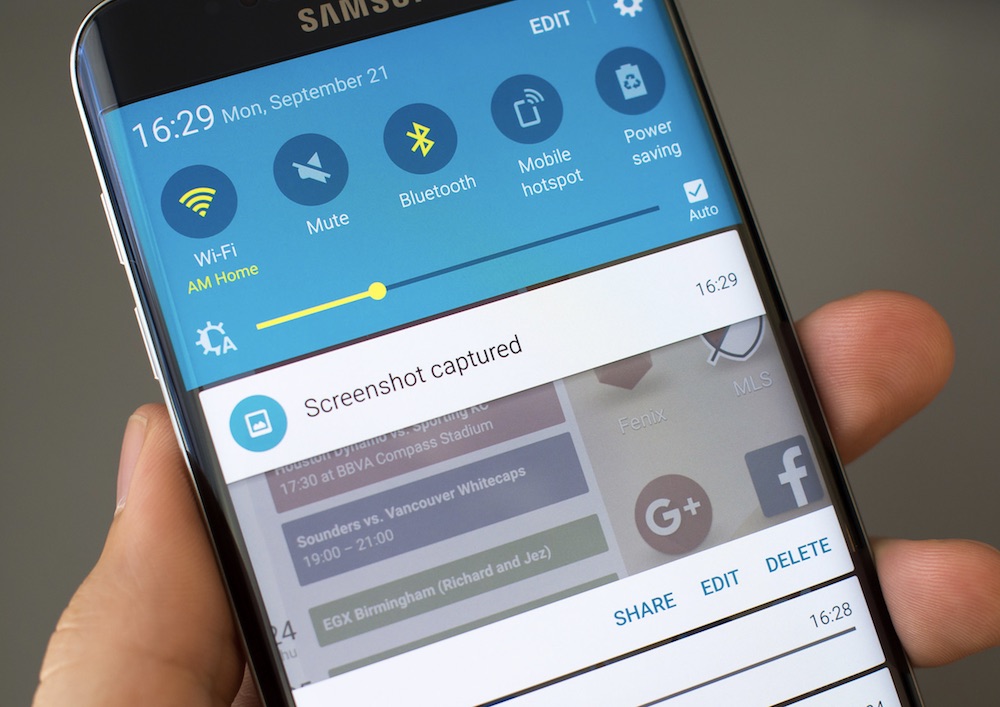 Viewing the screenshot you just took

Now that your image is saved you simply need to swipe down from the top of your screen where the screenshot image symbol appears. Then tap on the ‘Screenshot Captured’ notification which appears.

Depending on which version of Android you have, you can view your screenshots differently:

For Android 5.0 and later

For Android 4.4 and earlier versions

How to take a screenshot on a desktop computer or laptop

Depending on which operating system you are using, taking a screenshot on your PC or laptop is quick and easy. Most screenshots can be taken by pressing a combination of keys and the shot is taken instantly and stored on your computer automatically.

Here are some examples of how you can do this on a PC or Mac:

To take a screenshot of what is on your screen, hold down the Windows key and press the “Print Screen” key. You can also just press the Print Screen key on its own to capture your desktop. (This function may vary depending on your version of Windows). Third party keyboards can also display different keys which can be confusing. These generic keyboards often don’t come with a Windows key but have an icon similar to it.

You will now need to retrieve the screenshot and save it in your evidence folder. This can be for example, in the “Microsoft Paint/Clipboard” or “Snipping Tool.” Windows operating systems store screenshots differently depending on which version you have so be sure to check the Microsoft Support website if you are having trouble getting it to work.

Type in a file name and change the “Save as type:” field if desired. Read the “Tips” section for information on file types. You can now send the screenshot by email or put it on a website. 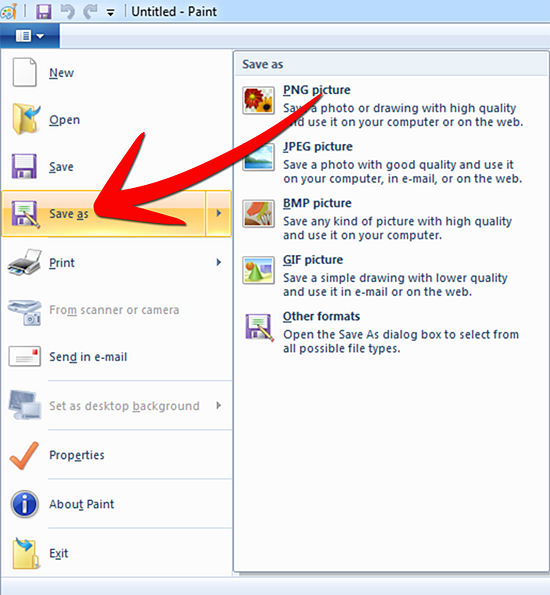 How to take a screenshot on Apple MacBook, MacBook Pro, Mac mini and iMac (OS)

Taking a screenshot on Mac OS is simple. To capture everything on your screen follow these steps below:

This method will save the screenshot directly to your desktop where you can drag and drop it into your evidence folders. (see our Storing Evidence page for more info on how to set these up).

You can also use Command+Shift+4 if you wish to only capture a portion of your screen. Drag the cursor that appears over the area you wish to select and let go. This will automatically save your screenshot to the desktop area.