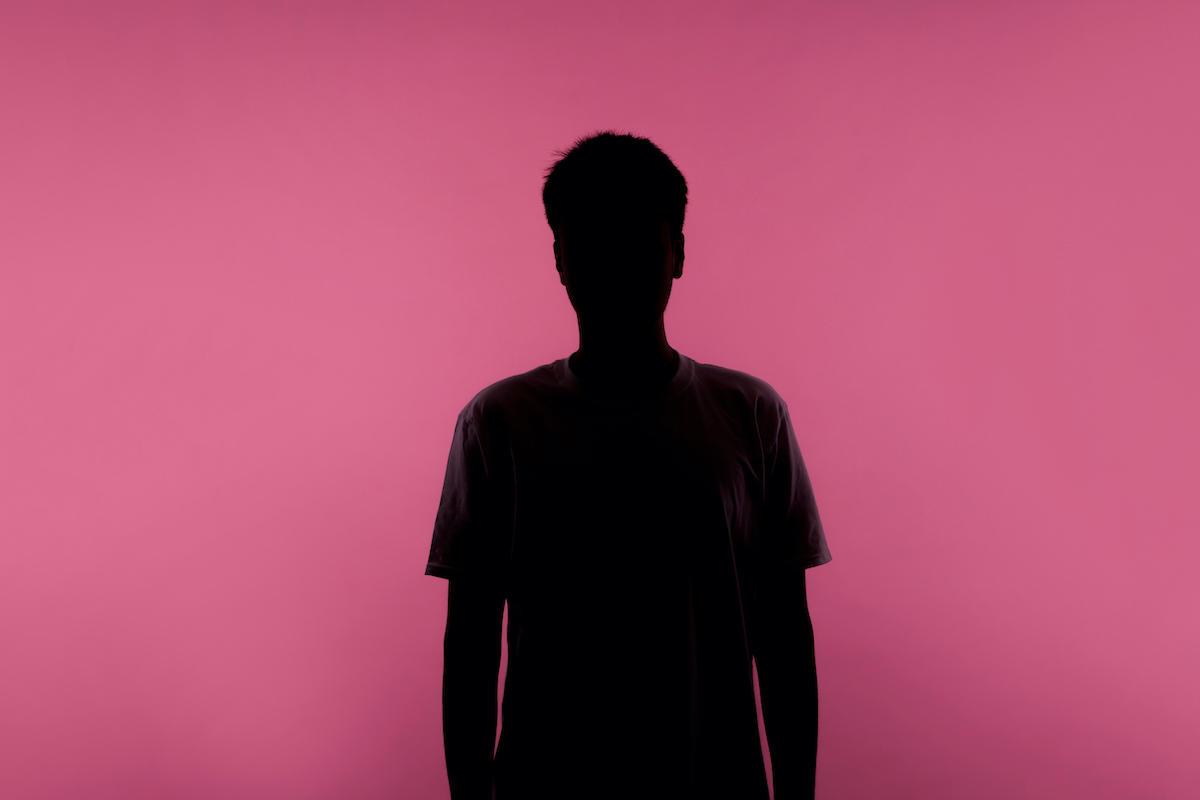 Catfishing is when someone uses images and information (often taken from other people’s social media accounts) to create a new identity online – sometimes using an individual’s entire identity as their own. Newly created social media accounts can then be used to damage the reputation of the true owner of the identity, or alternatively any fictional identities that are created using other people’s images and information can be used to form dishonest relationships online. Although catfishing used to be seen more among adults using online dating platforms, it has now become a more widespread problem among adults and teenagers. Some people who catfish go to extreme lengths to create fake identities – having multiple social media accounts with the purpose of building up and validating their catfishing profiles.

Why is it called catfishing?

Although the practise of catfishing has been around almost as long as the internet, catfishing only gained its name in 2010 after a documentary titled “Catfish” was released. Catfishing then went on to became a recognized term in 2012 after the MTV series “Catfish” premiered.

Why do people catfish?

People choose to catfish other people for a variety of reasons. Some of the reasons people catfish include:

The most common reason people will catfish others is a lack of confidence. If people aren’t happy with themselves, they feel that by being someone more attractive, they are fully able to express themselves freely without their insecurities holding them back.

The effects of catfishing

When someone is catfished, it can be extremely damaging to their mental health – especially if they are emotionally invested in a friendship or romantic relationship with the catfisher. Victims of catfishing can find it extremely difficult to trust after their experience – affecting relationships both personal and professional.

As well as the emotional devastation that someone who has been catfished can potentially go through, they can also face embarrassment and regret for believing and ‘falling for’ a completely non-existent person. Financial loss and mental illnesses such as anxiety and depression can all come about because of catfishing.

It can difficult to spot a catfish. Although the signs you might be getting catfished can be different for each situation, some of the most common signs that you could have fallen victim to catfishing include:

Although most people feel confident that they would know if they were communicating with a completely fabricated identity, it is also very easy to assume after seeing a few images and some conversation that you are communicating with exactly who you are looking at in the images! It is important to remember that although many of the signs that you are being catfished listed above can be indicative of something sinister – they can also be completely innocent too.

How can I prevent being catfished?

Avoiding getting catfished can be very difficult, because of the sheer volume of people we interact with online each day. Therefore it can be difficult to check each identity for authenticity, however there are tips to prevent or reduce your chances of being catfished. Some of the ways you can prevent being catfished are: 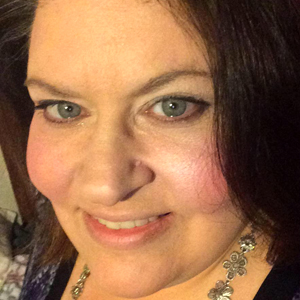 I had been struggling with despair and lost hope for much of the year, but then Cybersmile announced their #ImACybersmiler campaign, to offset online negativity with positivity! I had no idea when I joined that my life would be changed for the better. I was very close to giving up completely when I joined the campaign, and made a commitment…