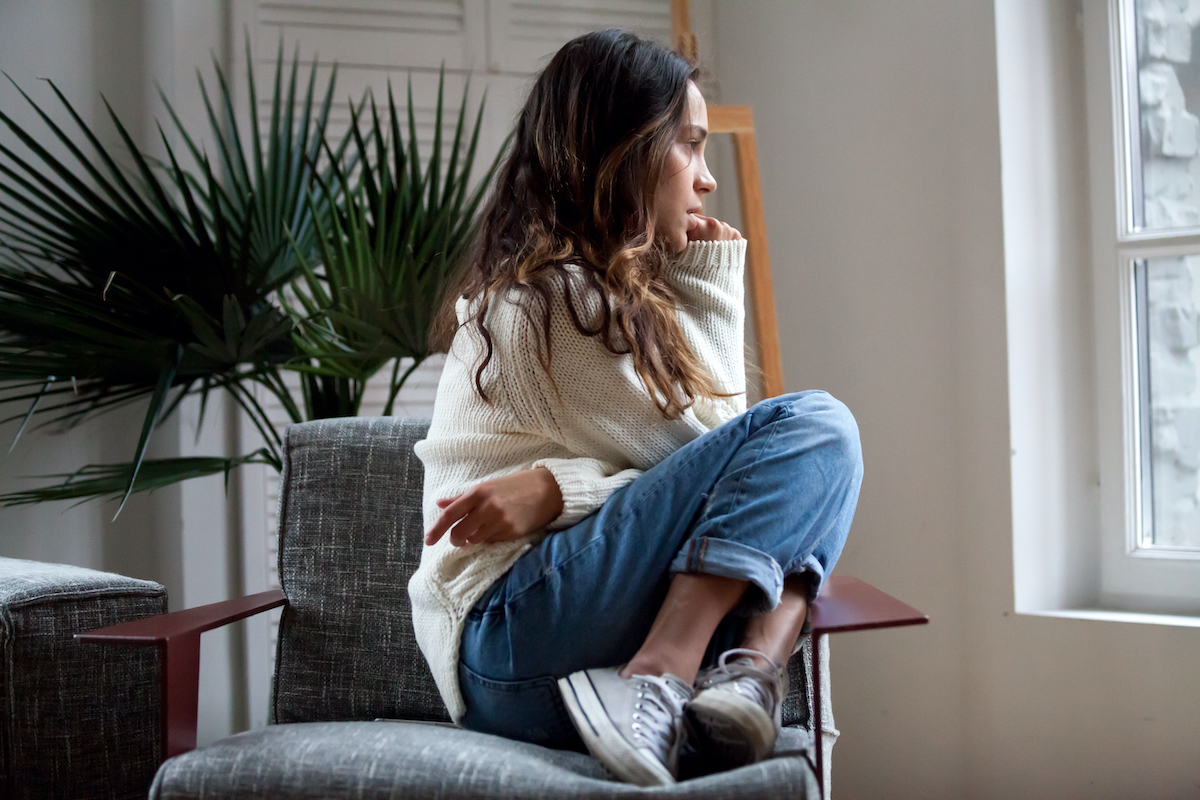 Self-harm is when someone injures or hurts themselves deliberately. They might do so because they feel it is a way to control an emotional pain or psychological trauma they are experiencing or have experienced in the past. Some people might hurt themselves because of feelings or symptoms associated with an existing mental illness such as depression, which is overwhelming for the person suffering, creating a sense that harming themselves is the only way they can feel a ‘relief’ to their feelings.

If someone is self-harming, there is a possibility it could be a cry for help. It could be a way of saying “I am not okay” or “I need some support” without verbally communicating it. Some people do this because they could feel worried or anxious about asking for help or support directly.

Self-harm is extremely addictive to the person affected – making them feel that once they start it is ‘impossible’ to stop. The scratching, cutting, burning and hair pulling associated with self-harm all provide ‘comfort’ or ‘relief’ to the person hurting themselves.

There is a wide variety of reasons someone might self-harm, and exposure to self-harm in the media or related content on social media can be one of them. The wide-open nature of the internet means that there are huge amounts of potentially ‘inappropriate’ content for young or vulnerable people, available to view and download at the click of a button. Posts surrounding the topic of self-harm have become highlighted and amplified by the internet and social media – exposing more people to potentially dangerous content that ‘glorifies’ self-harm. This can be a potential ‘trigger’ for anybody with an existing self-harm related problem, or for young people and teenagers – who can be intrigued by self-harm.

Cyberbullying and online abuse can be a ‘trigger’ for self-harm. With our dependence on mobile communication and the far-reaching nature of technology meaning that cyberbullying victims do not experience respite from their harassment – people with a tendency to harm themselves can start looking for other ways to release or ease the pain and frustration of their situation. As the problem of cyberbullying and digital abuse continues to grow, we are seeing a new kind of self-harm begin to emerge, known as cyber self-harm or digital self-harm, where people post abusive and upsetting content aimed at themselves online.

Is the internet dangerous for people who self-harm?

People who have already self-harmed or continue to self-harm might get ‘triggered’ more frequently and more easily than someone who is considering hurting themselves for the first time. Internet access by very young or vulnerable people with a history of self-harm should be carefully managed and supervised if necessary.

Someone who frequently self-harms may become ‘triggered’ to harm themselves by viewing content that is available online such as ‘suicide blogs’ or posts promoting self-harm and suicide. Recently, sinister online challenges and games have started to gain media traction such as the ‘Blue Whale Challenge’ which reportedly pressures young and vulnerable people to undertake degrading and dangerous tasks including self-harm and eventually, to commit suicide.

HELPFUL ORGANIZATIONS FOR SELF HARM

There are many useful organizations who can help you with your self harm problem. Some organizations offer helplines that provide crisis support.