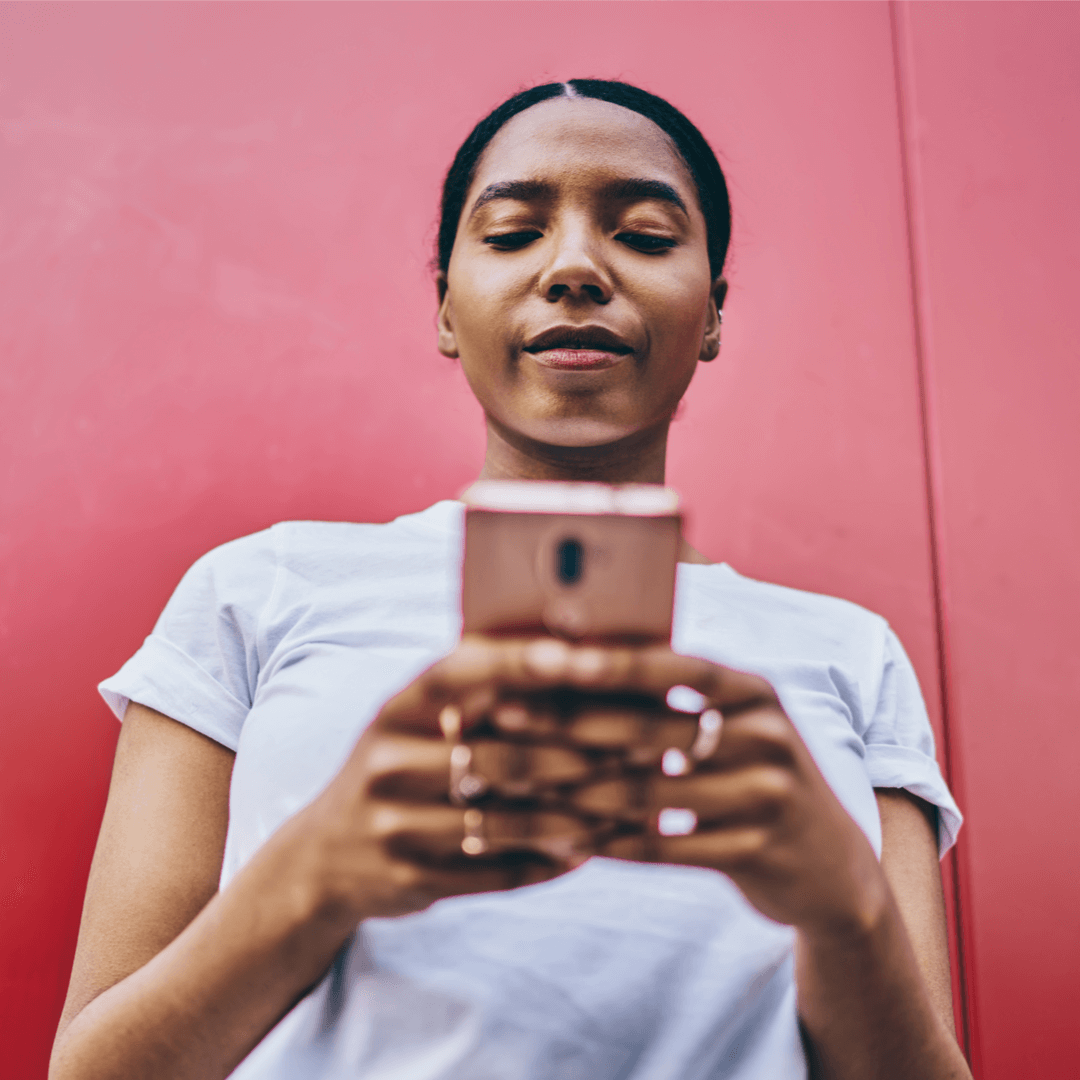 Social media was identified as a common vehicle for severe harassment, with the report providing valuable insights from participants about what measures they see as potentially workable solutions. If you are affected by anything touched on within this article, follow the links to our various support services or click on the blue logo icon at the bottom right of the screen to start using Cybersmile Assistant, our smart AI support assistant.

A new report from Pew Research Center has revealed an increase in the number of reported incidents relating to serious or extreme forms of online harassment. When compared to previous years findings, the 2020 study reveals how multiple forms of abuse and the proliferation of sharing online have intensified the severity of the problem for those users who are targeted.

The most recent study titled The State of Online Harassment, demonstrates that although overall numbers of negative encounters are similar to previous years studies, with 41% or approximately four in ten Americans experiencing some form of online abuse – the numbers of serious incidents involving more sustained and aggressive types of abuse has increased. Approximately half of those experiencing harassment said it was because of their political views while others who’d been targeted cited their gender or their racial and ethnic background as reasons why they believe they were abused.

“This report highlights how the problem of online harassment has become more intense and widespread, especially for people who are targeted aggressively for their opinions, identity or beliefs. We encourage all social platforms to continue developing effective support resources such as user tools, clear safety guidelines and responsive reporting processes for all users.”

Researchers also noted how multiple online shares had increased the severity of abuse for some people, with those targeted experiencing multiple forms of harassment across a number of online platforms. This is highlighted in the report by a double-digit increase in those experiencing multiple types of online abuse – rising from 16% in 2014 to 28% in 2020.

Social media was identified as a common vehicle for severe harassment, with the report providing valuable insights from participants about what measures they see as potentially workable solutions. Just over half (51%) thought that permanently suspending users if they bully or harass others was a potential solution, while almost half (48%) thought that requiring users to disclose their real identities would be effective in helping to tackle harassment and bullying on social media. Overall, 32% of participants felt that social media companies performance was ‘poor’ when it came to addressing online harassment.

What are your thoughts on these findings? Let us know by contacting us or tweet us @CybersmileHQ.