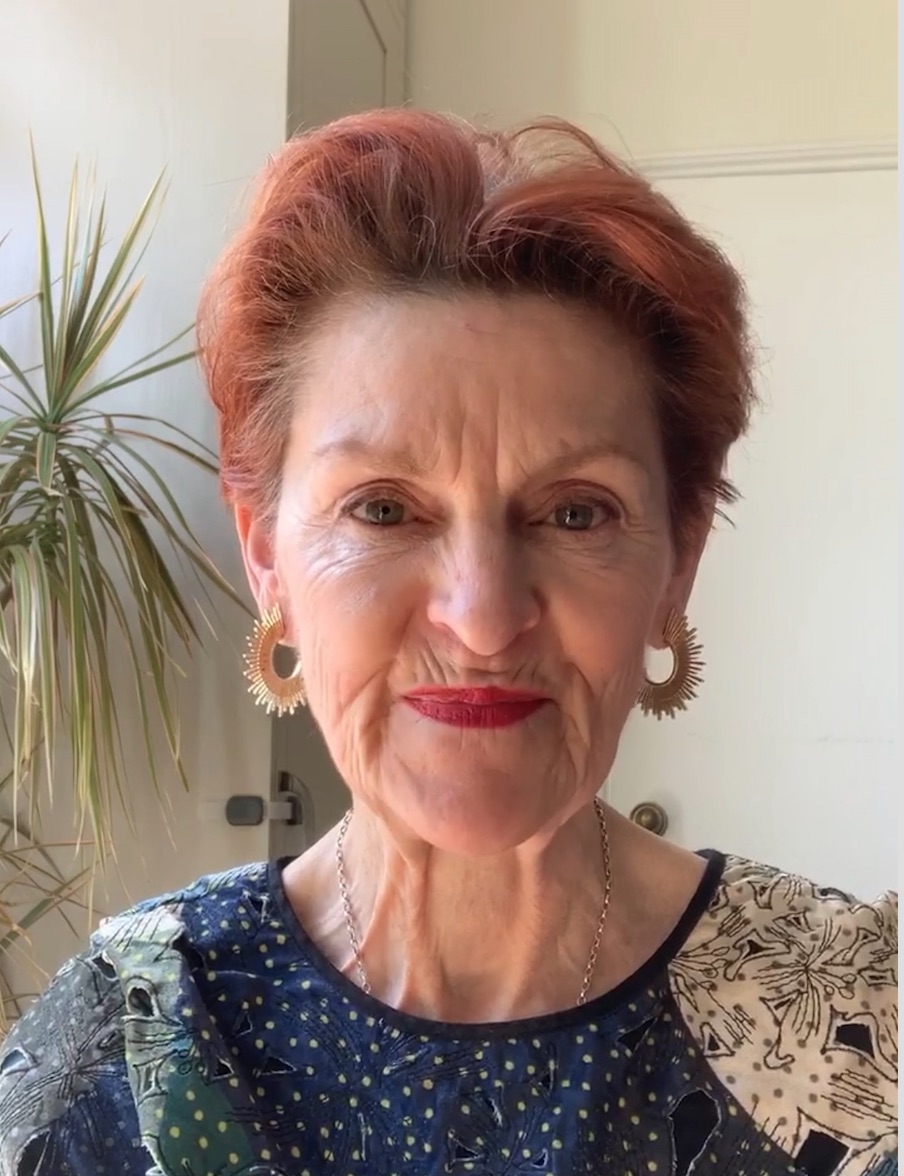 Dr Barbara Mariposa trained as a medical doctor at the Royal Free hospital in London and has a background in psychiatry and public health. Whilst at medical school, she obtained a BSc in psychology and later when living in Sweden, a degree in musicology.

As a medical doctor with a background in psychiatry and public health, Dr Barbara, whos books include The Mindfulness Playbook, The Kindness Habit, and Leading with Presence works internationally to follow a life-long enquiry into the interdependence of body, emotion, mind and environment.

Dr Barbara works to dismantle all forms of discrimination and inequity while learning and spreading the tools of personal growth and wellbeing to create environments and systems that do justice to our shared humanity.

Recently, Dr Barbara has been working in the corporate sector to eradicate the stigma around mental illness – bringing the ‘how to do it’ of mental and emotional wellbeing into the workplace, uniting multiple understandings of what it is to be human and underpinning all of this in science. 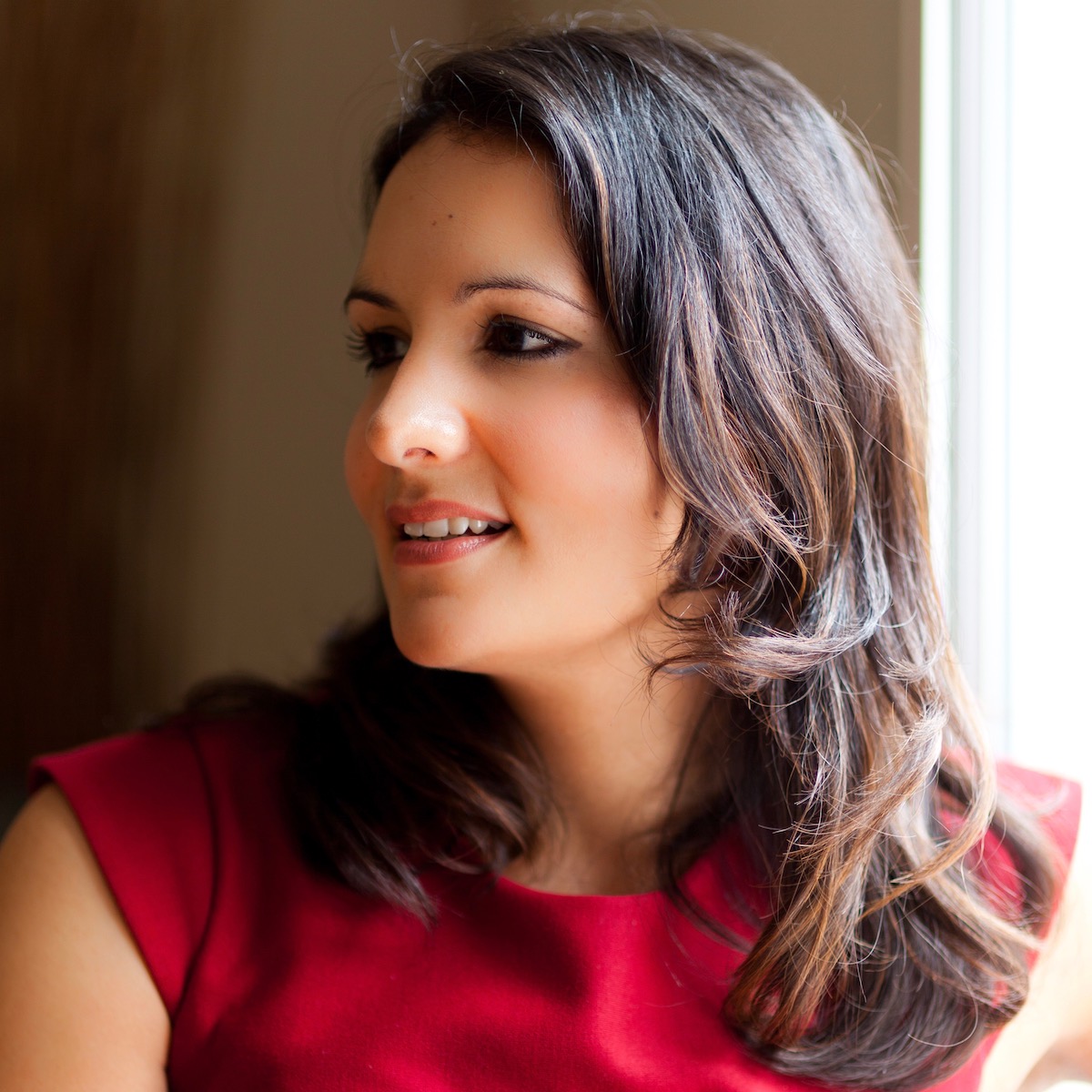 Dr Radha Modgil is a U.K. based NHS GP, broadcaster and wellbeing expert. Radha is the medical expert for BBC Radio 1’s daytime show Life Hacks and co-presenter of their weekly Life Hacks podcast. She was also the medical reporter for The Sex Education Show and Make My Body Younger. Radha also reported on ITV’s This Morning, BBC Breakfast, ITV Tonight, Channel 5 News and ITN News.

Aside from her work as an NHS GP and wellbeing expert, Dr Radha contributes regularly to online education providers such as BBC Learning and is also a columnist for a number of publications including Top of The Pops Magazine. Dr Radha was previously a columnist for the i newspaper, Womans Own, Bliss & MSN Lifestyle and has worked on campaigns with BBC Children in Need, Public Health England and the NHS Youth Forum. 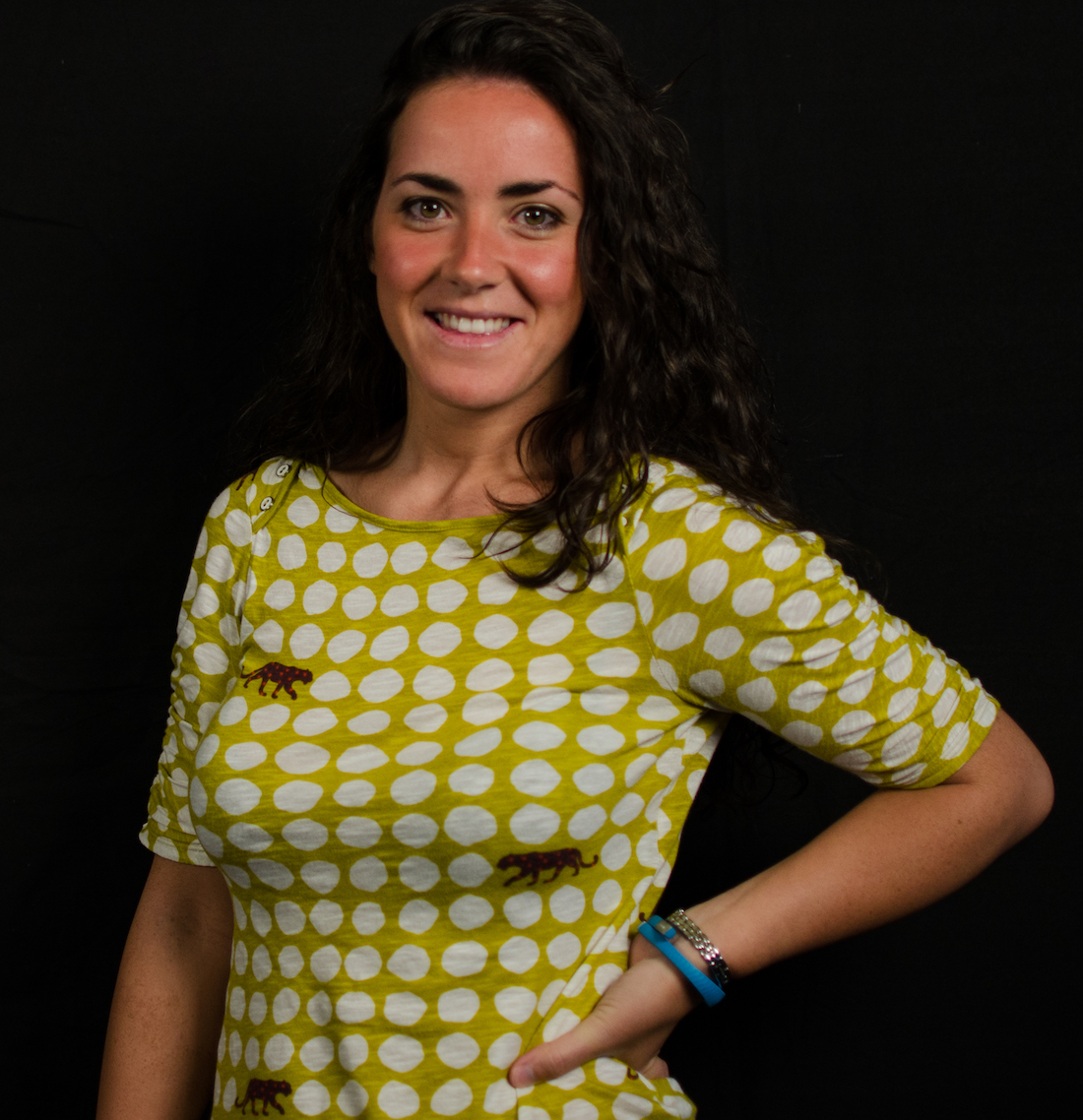 As Twitter’s Head of Global Safety Outreach, Patricia Cartes works to define policy and to ensure user safety and security in the challenging realm of modern social media. Patricia’s team works 24×7 to defend and respect the voice of Twitter users and to fight online abuse including targeted harassment, child sexual exploitation, human trafficking and cyber-bullying.

Patricia Cartes started working in the technology industry in 2006 when she joined Google’s Webspam team. After building an expertise in site integrity, she joined Facebook as one of the founding members of the company’s operations in Europe, the Middle East and Africa. During her time in their User Operations team she managed Facebook’s Intellectual Property and Safety teams, focusing on legal issues as well as on suicide prevention and child protection. In 2011 she joined their Public Policy organization where she was appointed their Head of Safety responsible for maintaining relationships with online safety organizations, Law Enforcement & Military agencies, government hotlines and data protection authorities, across EMEA. 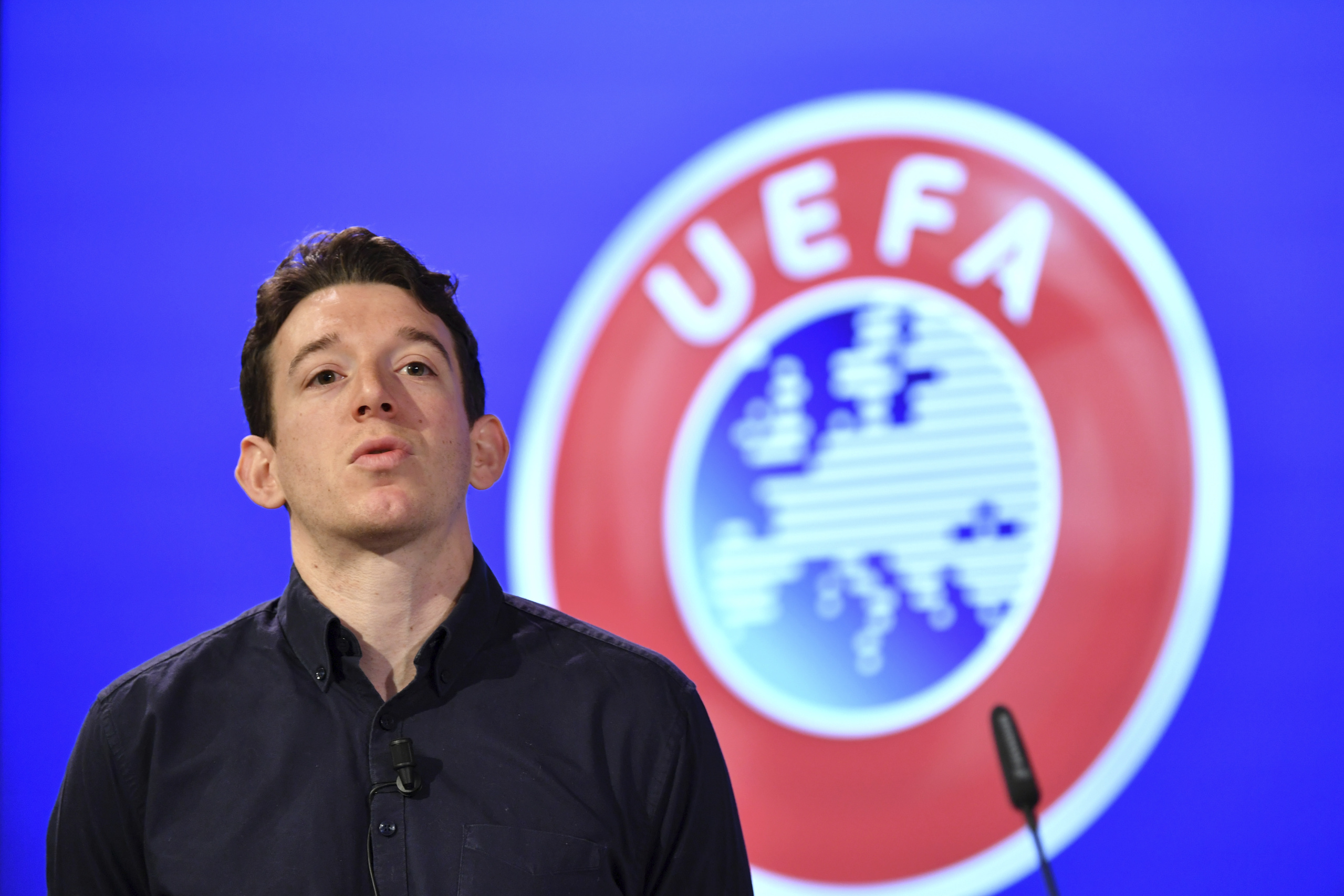 Josh began his career in social media at UEFA, the governing body of football in Europe, where he worked across their social media brands before joining Premier League team Tottenham Hotspur. Josh was in charge of the social team at the north London club, working closely with its partners and players to substantially augment audience numbers and engagement levels for the club.

As Managing Director of leading sports agency Ten Toes Media, Josh continues to work closely with some of the world’s most renowned athletes and companies, supporting their digital activities including commercials while providing ongoing strategic consultancy. 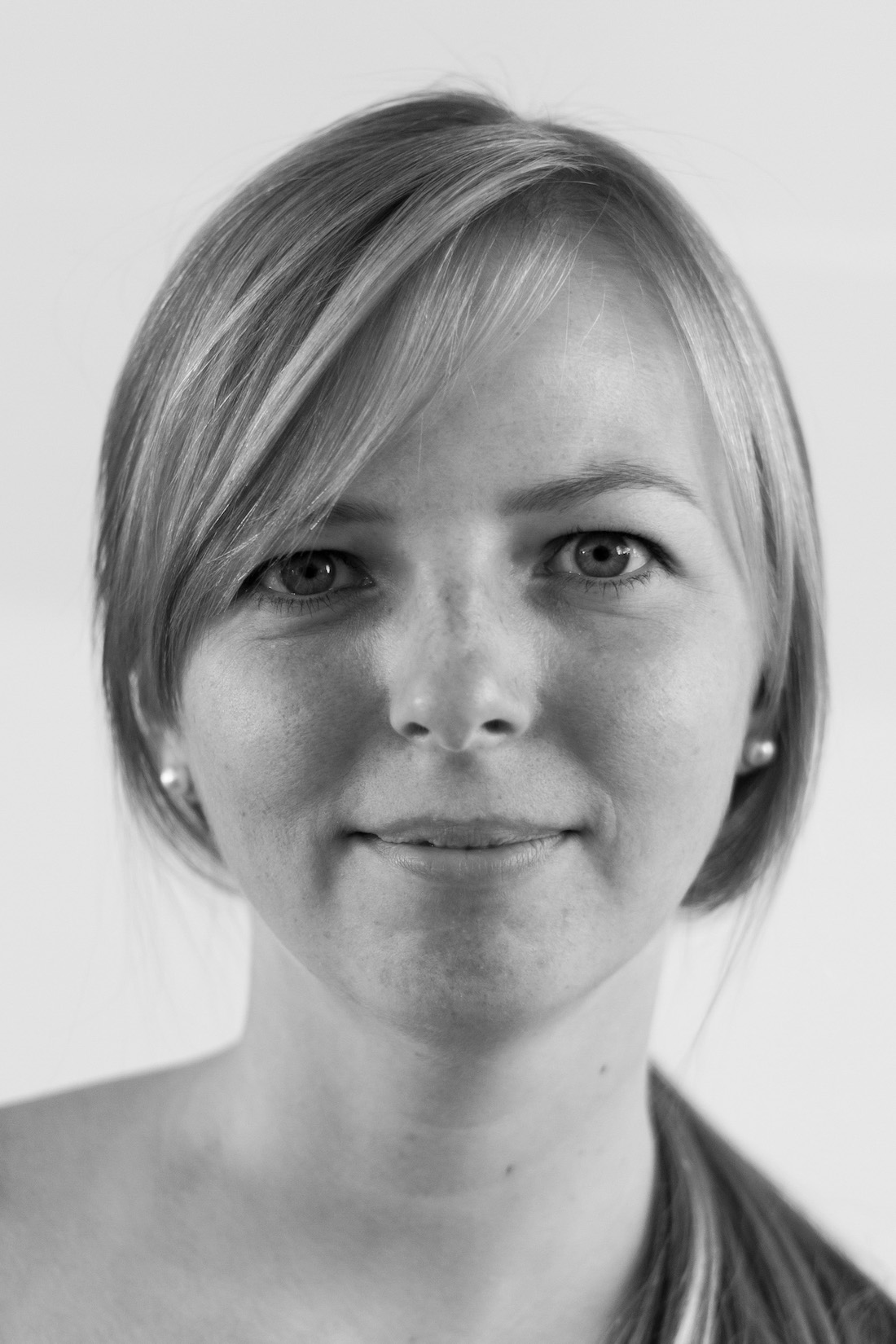 Anna Rozwandowicz is the Vice President of Communications at ESL, the world’s largest esports company. Leading a worldwide team, Anna oversees global corporate communications, public relations, crisis management and internal communications. Through strategic communication campaigns and long-term reputation management on behalf of major tournaments and franchises, she has played a pivotal role in shaping the image of esports in mainstream media.

In addition to heading ESL’s Communications division, Anna has been at the forefront of driving the conversation about several key industry-wide topics, such as performance enhancing drugs in esports and diversity in gaming. A passionate advocate and champion for development and growth within the esports community, she spearheaded the setup of the anti-doping and doping control program for ESL’s events, and worked to establish the Esports Integrity Coalition (ESIC).

Anna holds a degree in Integrated Communication Management. Prior to her work at ESL, her career spans work in tech, gaming and market analysis at Ahold, IBM, Perfect World and Newzoo. 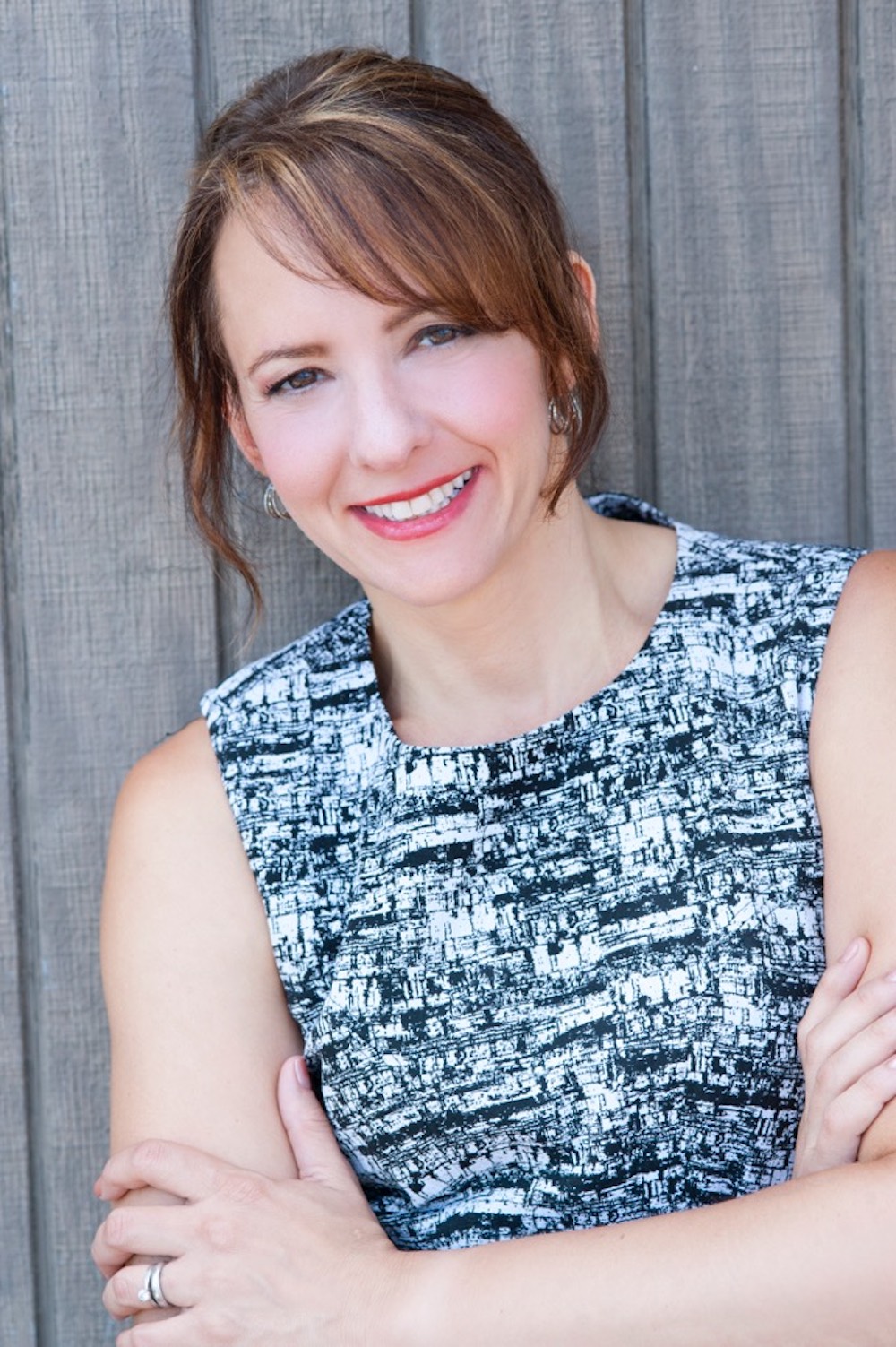 Her beloved, user-friendly parenting activity books, Teach Resilience: Raising Kids Who Can Launch!, Teach Responsibility: Empower Kids with a Great Work Ethic, and Teach Respect: That’s My Kid! are designed for today’s busy parents with age specific tips and ideas for building character in kids. Dr. G is also the author of the critically acclaimed book, How to Get the Behavior You Want… Without Being the Parent You Hate! Dr. G’s Guide to Effective Parenting (Demos Publishing, LLC), which breaks down 60 key challenges faced by parents of kids primarily in their pre-teen years.

As a television personality, Dr. G gives straightforward advice (with a dose of humor) that helps wade through the stress, doubt, and guilt that ALL parents feel at one time or another. She is a regular on NBC’s TODAY and has appeared on numerous other local and national television talk shows and News programs throughout the U.S, including Good Morning America, Fox News, The Rachael Ray Show, Additionally, she regularly contributes to Today.com, Huffington Post Parents, Your Teen magazine, Parents magazine and MSNBC.com. 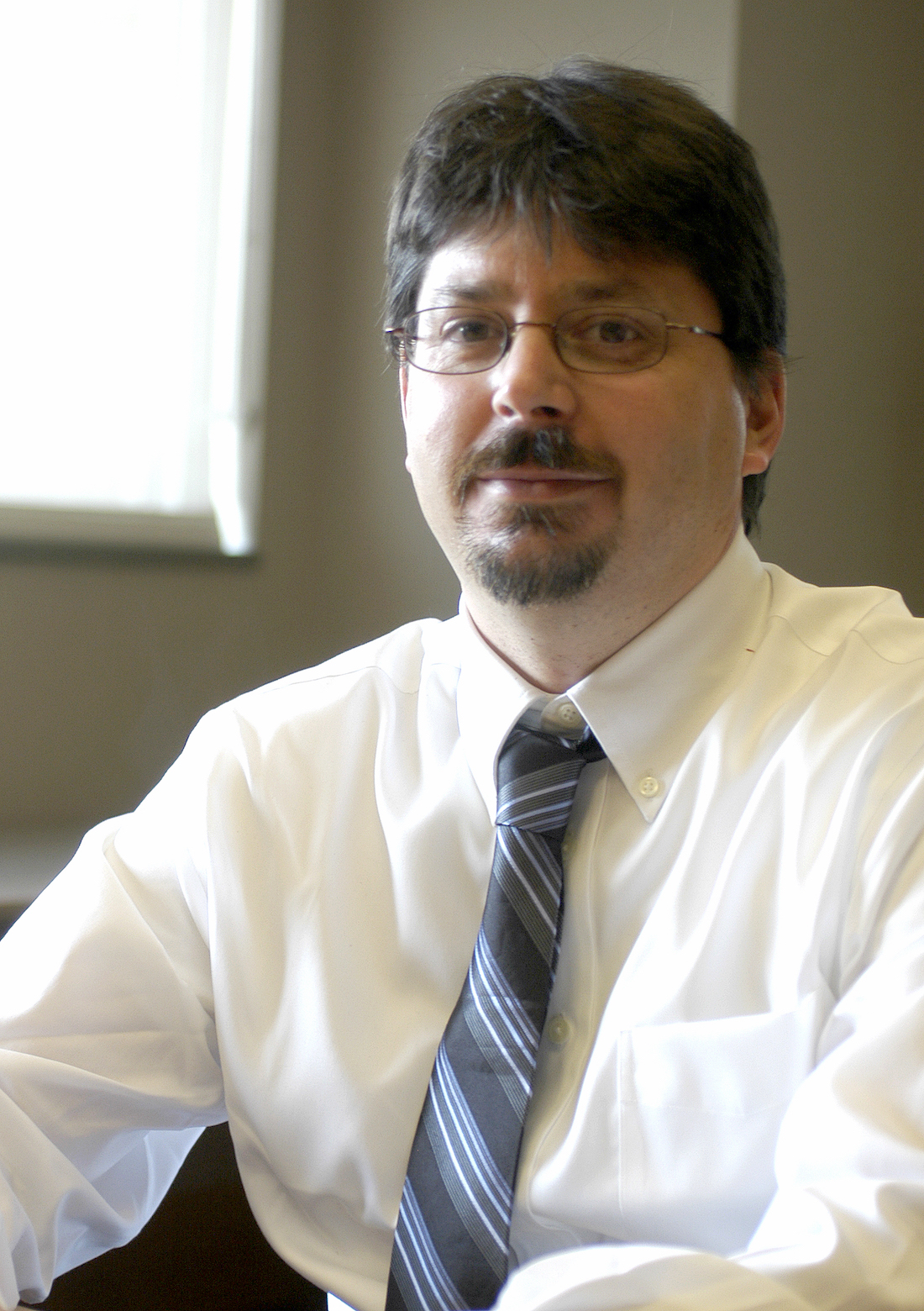 Dr. Ben-Yehudah is the Director of Research Administration at the Israeli Ministry of Health. His responsibilities include promoting and funding various studies in health and health-related fields. In addition, he is responsible for the development and promotion of multinational research networks devoted to the treatment, diagnosis and prevention of disease in humans.

Dr. Ben-Yehudah received his PhD in 2003 from the Hebrew University in Jerusalem, Israel. As part of his thesis research, Dr. Ben-Yehudah developed a new therapy for cancer, which is under clinical trials today. During his Post-doctoral Fellowship, he investigated differences in lung development between pre-mature male and female infants. These developmental differences in lung maturation lead to the gender difference found in the survival rates of male and female infants.