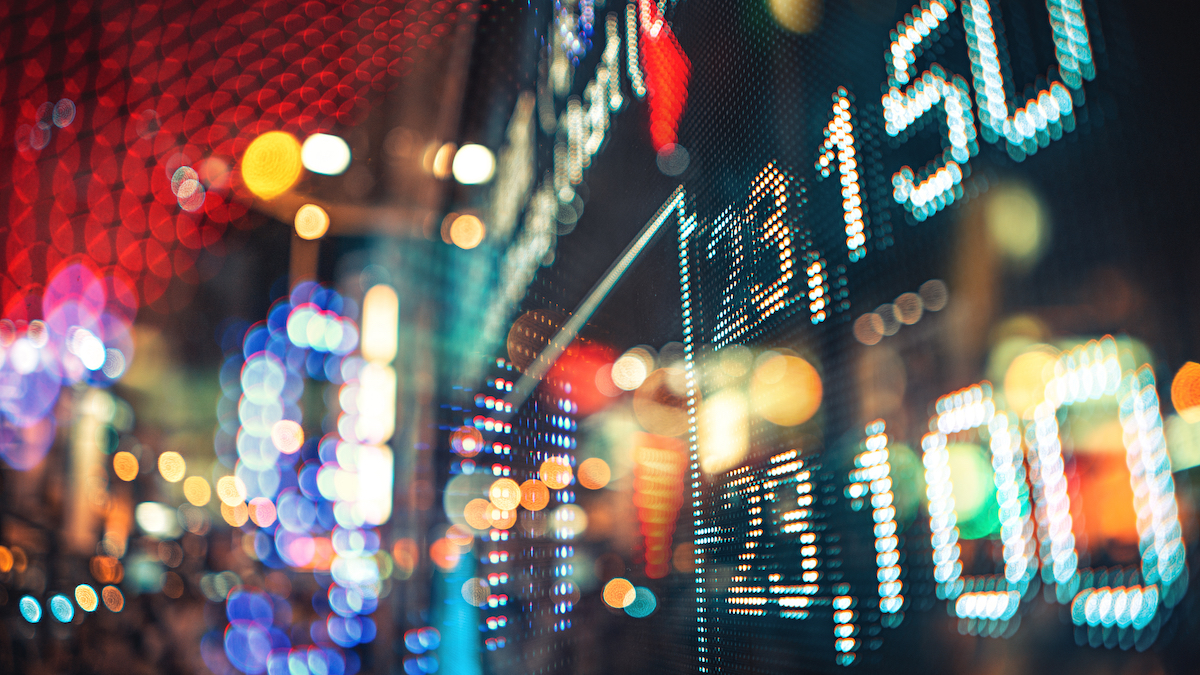 Corporate attacks are attacks launched in the form of online blogs, tweets, text messages, petitions, Facebook protest sites, and digital videos that aim at discrediting a corporation or corporate individual (e.g., CEO) or swaying social media users from purchasing products. They can also be well coordinated by hired hackers or bloggers who organize campaigns for payment. Corporate attacks are not just a concern for large organizations as small businesses owners and self- employed professionals are just as vulnerable. These types of attack may include:

The 2010 Deepwater Horizon oil spill, also known as the BP (Beyond Petroleum) oil disaster, began in April 2010 in the Gulf of Mexico. Eleven people were killed in what many consider the largest marine oil spill in history; the US Government estimated the total spill at 4.9 million barrels. After several attempts to contain the flow, the well was sealed in September that year.

During the crisis, when you would search Twitter for “BP” and “public relations”, the top results was “@BPGlobalPR.” When founded in 2010, the account had more that 175,000 followers; the company’s official Twitter account, by contrast, had only 15,000 followers. @BPGlobalPR’s bio section contained the following: “This page exists to get BP’s message and mission out into the twitterverse!”

What we did not mention, is that @BPGlobalPR was a parody account created to spoof the company’s public relations efforts after the spill. BP initially wanted to shut down the account, but Twitter’s policy allows for parody, commentary, and fan accounts, as long as the accounts do not mislead members by claiming to be affiliated with the account subject.

BP did leverage social media outlets such as Facebook, its verified Twitter feed, and YouTube to spread the company’s message and try to contain the damages to its brand. However, BP soon learned how social media can shape and control a company’s message during a crisis. By the time BP reacted, the fake account had gone viral and was picked up by news outlets.

The consequences of corporate reputation attacks

Statistically, online corporate attacks against companies, their products, and/or executives and officers account for damages in the billions of dollars annually. The internet has leveled the playing field between large corporations and individual activists.  In full-scale attacks against large institutions, some antagonists are truthful, but not all of them are. Those who take on companies are typically very emotional, and aim to foster the larger social community to side with their point of view by leveraging reputation systems such as Yelp, Amazon reviews, and other scoring mechanisms tied to service or product delivery. Additionally, some may launch corporate attacks to the advantage of the company’s competitors, and earn a profit from such an attack.

According to Harvard Business Review, in the business economy, 70% to 80% of a company’s market value comes from intangible assets such as brand equity, intellectual capital, and goodwill. Damages to its reputation leads to an inability to attract top talent and costly media and press campaigns to undo damages. For companies that undergo reputation attacks, the hard costs can range from 5,000 USD to repair an executive’s online reputation to 20,000 USD to drastically change the content seen when a company is searched online. Note – this range is for monthly costs.

How to manage your corporate reputation

While responses can vary based on the size of a company and what (or who) the exact target is – one of the first mechanisms is to not panic and know your rights. At one time or another, it is estimated every business is plagued by a bad review (or two). The angriest of customers can usually be appeased by when they are not ignored, and are directly engaged with via the social platform (e.g., Yelp, Twitter, or Facebook) they are using to launch their attack.

When working to counter a corporate reputation attack, especially on social media or ratings platforms, companies should act. In thinking back to the PR nightmare for BP, one of the main points of fodder for social media activists was that BP was not acting quickly enough to contain the spill. Instead, the company appeared to be in a tug-of-war over its messaging that included how to control the parody account – @BPGlobalPR.

Companies are suited to also have a communications firm “on standby”, should an attack happen. When this function is held by someone within the company, the company’s overall strategy should include crisis management. How well the company communicates or engages with those outraged also matters. Sometimes, especially with poor restaurant reviews for example, a simple apology and offer can help curb additional negative comments.

Finally, as social media continues to dominate our daily and personal lives – companies must become comfortable with it before crises can occur. Some companies will hire social media and/or online content managers who are skilled in negative reputation attacks. For smaller companies, these services can also be outsourced to firms who monitor and help shape the content. When in doubt, if a person or account is not following a social media site’s policies, report it.