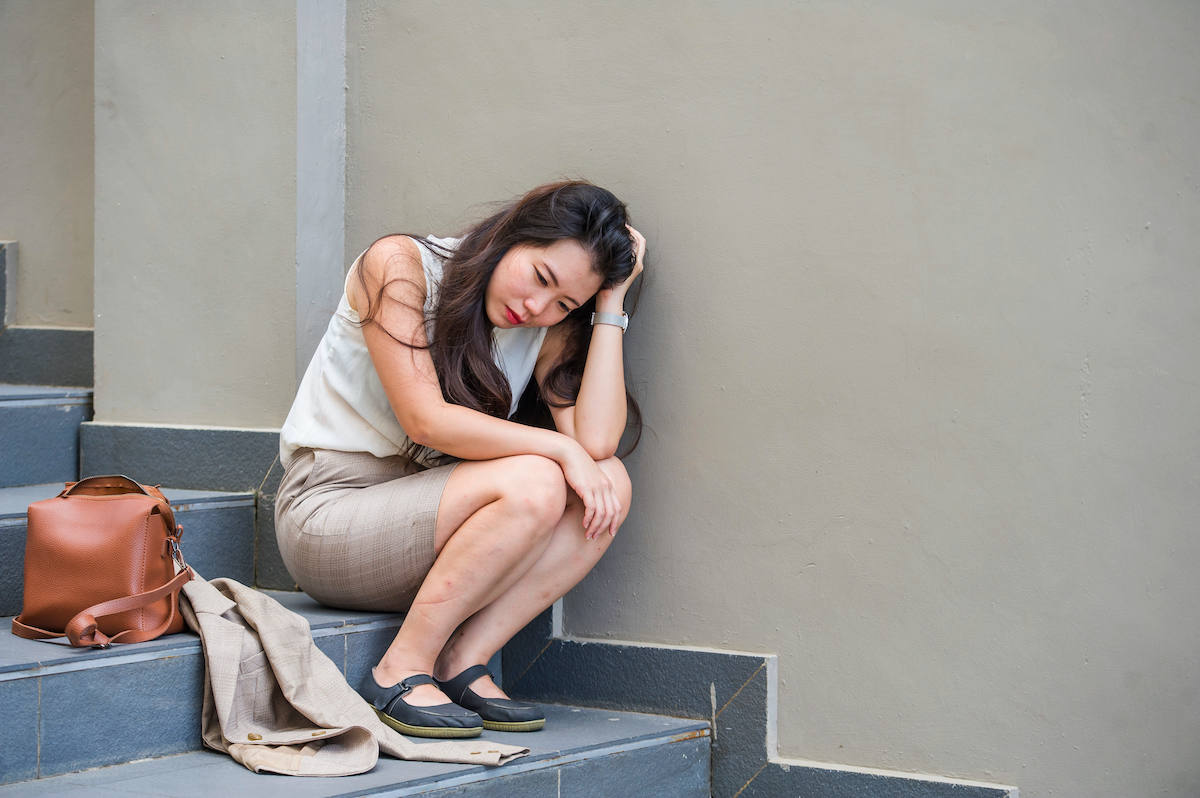 Personal attacks often involve someone making damaging remarks relating to somebody’s lifestyle or choices. These types of attack can include comments that question a person’s intelligence, values, integrity, motivations or decisions. Personal attacks can often but not always focus on a persons political opinion, sexuality, religion, or nationality. These types of attacks may include:

In August 2016, worldwide music icon, Justin Bieber, felt forced to close his personal Instagram account by his own fans (often dubbed “Beliebers”). After Bieber posted photos of himself and a suspected new girlfriend, his fan base quickly reacted with negative comments and the snake emoji, accusing Bieber of cheating. Bieber’s last Instagram post was captioned: “I’m gonna make my Instagram private if you guys don’t stop the hate this is getting out of hand, if you guys are really fans you wouldn’t be so mean to people I like.” Some of the comment exchanges became heated and escalated to involve his ex-girlfriend, Selena Gomez.

Beliebers then took to Twitter, declaring they were not only unfollowing Bieber on Instagram, but that he had slighted his devoted fan base who remained loyal throughout the singer’s tumultuous past, including his 2014 arrest. His fans began to comment and retweet their past photos with Bieber, using the hashtag “#RIPBeliebers”, which trended for over a day.

Bieber closed his account for roughly two weeks, before reopening it in late-August and noticeably being more selective about his photo choices.

The consequences of personal reputation attacks

Armed with the power of anonymity, personal attacks are often hateful, and may include private personal information that you would want to protect. Oft times these attacks are fueled by a difference in views, either political, societal or religious, that the attacker uses as justification for posting harassing comments. This kind of reputation attack is common to the cyberbullying individuals experience online. Personal attacks lead a person to question their decisions, feel isolated from their communities, and cause self-doubt that downstream can lead to symptoms of cyberbullying.

The cost of protecting or recovering one’s personal reputation is expensive, depending on the medium (e.g., blog, website, social media comments) the attacker uses. Online Reputation Management (ORM) services can range from 3,000 USD – 10,000 USD a month. This includes negotiating the removal of damaging content and ongoing monitoring to ensure the content does not return or is reposted.

How to protect your personal reputation online

Social media users should be aware of the tools and mechanisms available to them to report online harassment. Most site administrators are wary of hosting content that is deemed racist, violent, or sexist and it is likely that the personal attack you are experiencing already violates the rules of the community that it appears on. Removing it may be as easy as using the “report” function that is already standard in so many online communities. For popular social media sites, the below outlines some tactics users can leverage to remove or escalate attacks:

At times, these measures may not be enough, or the personal attack may already have been launched. Despite what we are taught when younger, “tattling” or “snitching” can be a powerful tool in regaining your personal reputation.

Cybersmile provides a Global Support Service for anybody affected by digital abuse. While tricky to prove and potentially expensive, legal action (police and courts) may be necessary, as well as the use of an ORM service.