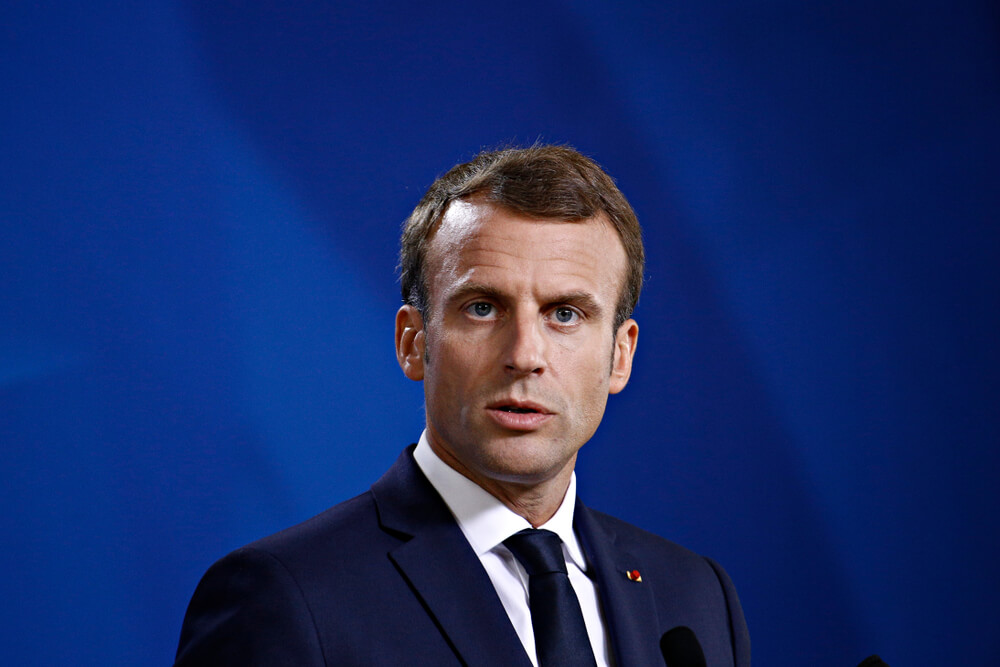 The call to action follows criticism leveled at social media companies who were criticized for allowing the publication and spread of extremist content that fueled the attacks in Christchurch, as well as allowing the incident to be streamed live on social media platforms. If you are affected by hate speech or anything else touched on within this news story, follow the the links throughout the article to our various support services or click on the blue logo icon at the bottom right of the screen to start using Cybersmile Assistant, our smart AI support assistant.

At a recent summit in Paris, world leaders and representatives from technology companies including Facebook, Twitter, YouTube and Google, joined forces in committing to a pledge to stop the spread of online hate speech and extremist content. The summit was hosted by French President Emmanuel Macron and New Zealand Prime Minister Jacinda Ardern, who were joined by leaders and premiers from countries including the U.K., Canada, Jordan and Indonesia to approve the incentive which has been dubbed the “Christchurch Call” in the wake of the horrific mosque shootings in New Zealand earlier this year.

The call to action follows criticism leveled at social media companies who were criticized for allowing the publication and spread of extremist content that fueled the attacks in Christchurch, as well as allowing the incident to be streamed live on social media platforms.

“Today must be Day One for change. It’s a road map for action, and it’s comforting to see major internet companies committing to collaborative action.”

Facebook told attendees that they are committed to ensuring that Facebook did not become a tool to “cause harm or spread hate”, and that they are now implementing changes to Facebook Live that will curb users from streaming extremist material, hate speech and calls to incite violence. The changes also include bans and restrictions for users who breach the new rules, which are to be expanded into other areas of the platform in the future.

“It is encouraging to see this level of commitment from world leaders and social media companies. Collaboration at this level is essential if we are to protect the internet from becoming a tool for division, hatred and violence.”

In joining the incentive, social media representatives spoke of their responsibilities to develop rules, algorithms and direct interventions to curb the promotion and distribution of violent extremism on social media platforms. Although not legally binding, the pledge calls for hate speech to be “immediately and permanently” removed.

If you are affected by any kind of online abuse or negativity, we can help you. Visit our Cyberbullying Help Center or click on the blue logo icon at the bottom right of the screen to open Cybersmile Assistant, our smart AI support assistant. For further information about Cybersmile and the work we do, please explore the following suggestions: