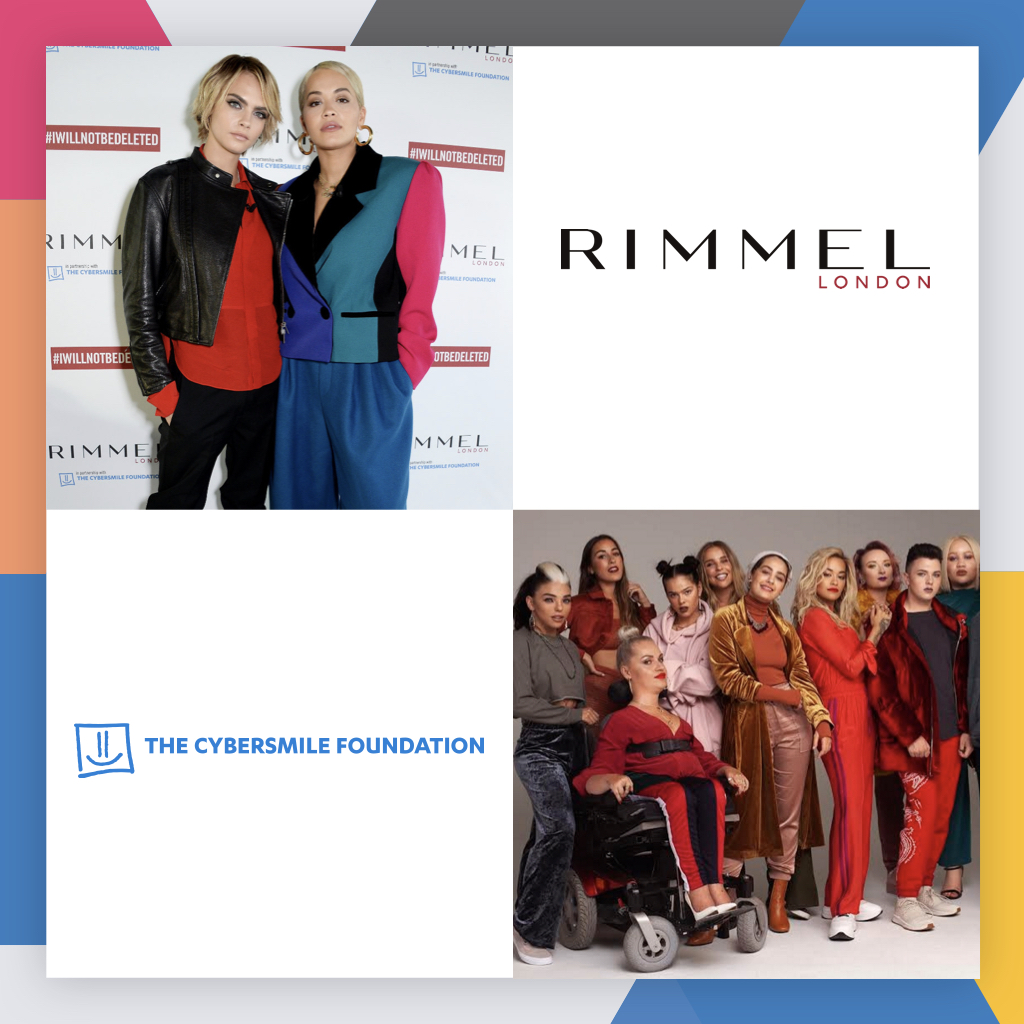 Cybersmile and Rimmel London launched a global campaign to create awareness of beauty cyberbullying and its effects on people of all ages.

Ahead of its official launch, Cybersmile and Rimmel London worked together on developing the concept for an impactful campaign to raise awareness of the problem through social media and the wider web. A script was developed and then a production was set into motion and shot on location in a studio setting. A number of Rimmel London Ambassadors, social media influencers and beauty bloggers that had personally experienced beauty cyberbullying took part in the shoot.

The mission of the #IWillNotBeDeleted campaign was to demonstrate the devastating impact that abusive comments can have on people, while creating a narrative that would empower people to recognize and celebrate their own beauty. Additional issues addressed by the campaign included prejudice, discrimination, gender and equality.

In October 2018, the video was launched ahead of Anti-Bullying Week following a special launch event in London with Rimmel Ambassadors Cara Delevingne and Rita Ora. At the event, it was also announced that Rimmel London would be supporting the development of a groundbreaking artificial intelligence support product, named Cybersmile Assistant. The AI smart assistant would help people with issues related to anxiety, cyberbullying, depression, eating disorders, mental health and more.

Rimmel’s feedback on the campaign

Rimmel London chose to partner with Cybersmile for its unique perspective and experience with beauty cyberbullying. Cybersmile was considered the best alignment for the campaign in raising awareness of the problem, but also for finding solutions that could be implemented at scale to users around the world.

“At Rimmel, we have a clear purpose as a brand to inspire people to experiment and express themselves through make-up. Beauty cyberbullying is on the rise and the white paper that we publish today includes some truly shocking findings. We spoke with several different organizations but immediately felt on the same page with Cybersmile. They work to promote diversity and inclusion by building a safer, more positive digital community. The fact that their team had direct experience with Beauty Cyberbullying was also important for us as it meant that they understood the issue and were able to bring us valuable insight not only on the issue itself but also on how to best tackle it and do something concrete to help.”

In addition to announcing the launch of Cybersmile Assistant, the campaign event was also used to launch a Beauty Cyberbullying Toolkit to help and empower those affected by any kind of bullying or abuse aimed at their appearance or identity.

Cybersmile and Rimmel London worked together to promote the campaign on social media, with various influencers and celebrities supporting the campaign message. Below you can see a small selection of comments from users on Twitter who engaged with the campaign:

You’re not alone – everyone has haters that will try and tear them down. Together we can overcome anything #iwillnotbedeleted #ad rimmellondonuk https://t.co/7rfkcJpmHp

Eden is taking a stand. Will you? Don't let beauty bullying erase who you are.

Throughout the campaign, internet users engaged with various activations including a short film series, public service announcements, inspiring messages and blog posts from people affected by online harassment, and how they have been inspired by the campaign.

The partnership was extensively covered in trade, consumer, national and international media, highlighting the success of the campaign and its impact. To-date, the campaign continues to receive regular news coverage, with large numbers of people being able to identify with its themes and key message:

Cyberbullying affects so many people, even celebrities like @RitaOra and @CaraDelevingne – let's call time on the bullies with #IWILLNOTBEDELETED and @RimmelLondonUK. Check out the full video here: https://t.co/V5LAXPh1AD pic.twitter.com/Sl13xBt8cC

The campaign exceeded all goals in terms of social media activity and people reached with campaign messaging. 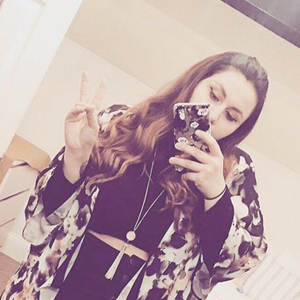 Hi I’m Melissa I’m 19 and haven’t had the best life when it comes to bullying, I never was a confident person. I remember finally bringing myself to a happy place and posting a full body photo on Instagram, moments later my heart was filled with regret as I received so much abuse, it was hurtful cyberbullying. For years I…