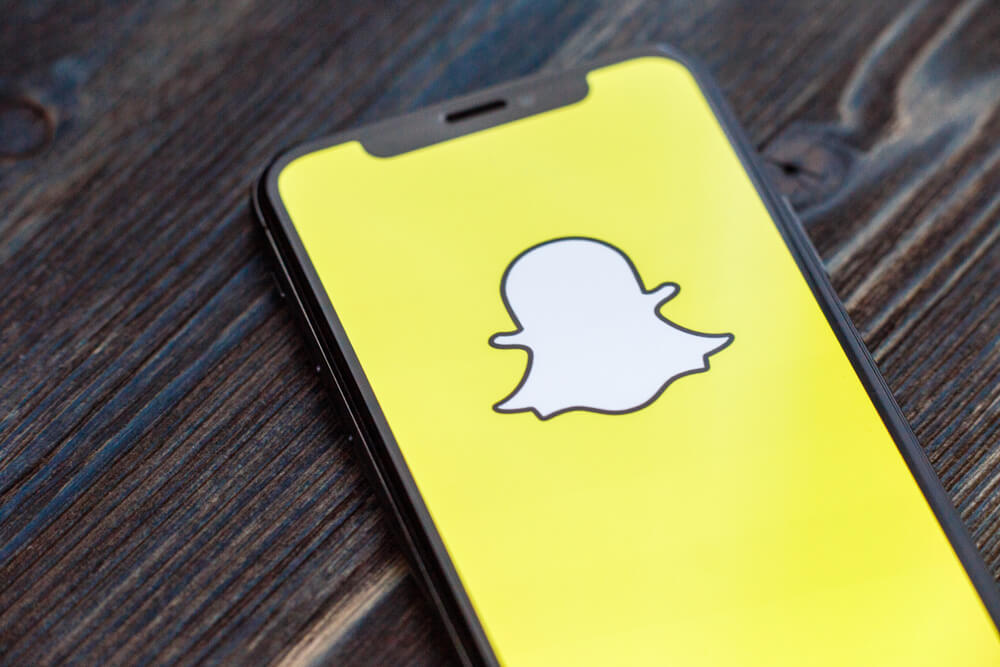 Snapchat is a social media app which allows users to communicate through the use of images and short video clips. Once sent, snapchats can be viewed once by the recipient. If they want to view it for a second time, they must hold down on the snap and it should re-appear, ready to view for a second time. If you choose to ‘Replay’ a snap, the sender will receive a notification that you have done so. Snapchats can be sent to individual people, groups of people and they can also be placed on a ‘Story’ which is group of photos and videos clustered into one. By default, people’s stories are public and remain available to view for 24 hours before automatically being deleted.

Snapchats can only be sent to people who are on your contact list. Users can be added to your contact list by searching for them in the ‘add contacts’ tool. In order for them to receive snapchats from you, they must accept your request to do so.

Users of Snapchat are able to take a photo or record a video, choose how long it will be viewable for and then be given the option to add a caption, doodle or gif to the image before selecting the contact(s) they wish to send it to. Account holders can see when their snap has been delivered as well as when the snapchat has been opened by the recipient. Alternatively, users can upload the image or video to their ‘Story’.

Once snaps have been delivered and viewed, the photo or video is deleted from a user’s phone, as well as from Snapchat servers (so it is not kept by anyone at Snapchat). It is possible for someone to save an image of your snap, by taking a screenshot from his or her smartphone. If this happens, Snapchat sends you a notification that the person has done so.

*It should be noted that recently, a string of third-party apps have been released, which save all Snapchat pictures received to your phone automatically. Senders will not be alerted if their snap has been saved using this method. Be very cautious about sending compromising images to anyone.*

A more recent tool implemented on Snapchat is ‘Maps’ in which you can view other people’s exact locations, including the street they are on. By default, your location will be available for all of your friends to see however, you can put yourself on ‘Ghost-mode’ in your app settings. This means that no one on Snapchat will be able to see your location until you change it back to the original setting.

Snapchat is intended for people aged 13 or older. When you download Snapchat, you register an account by entering your details, including date of birth. Users aged below 13 are able to use a limited version of the app called Snapkidz. Snapkidz does not create an account with Snapchat, but allows the user to take pictures, draw on and caption them, saving pictures to their phone. Snapkidz does not allow pictures to be sent to other users.

How to block a user on Snapchat

How to report a user on Snapchat