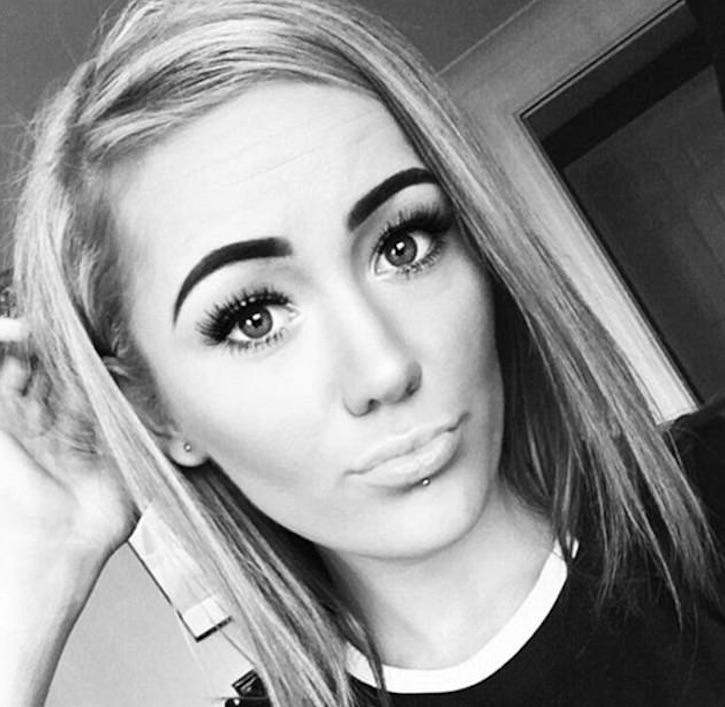 If you are affected by online abuse or anything contained within this news item, please follow the links to our trained support staff throughout this article.

A young mother, has tragically taken her own life on her 23rd Birthday following months of bullying and harassment online. Leanne Morrison from Cambusbarron, Scotland, is thought to have taken her own life after a night out celebrating her birthday with friends. Her devastated family are now trying to come to terms with their loss as well as caring for their daughter’s four year old son, Mason.

Leanne had recently been dealing with the breakup of a relationship that had caused her to feel depressed and she told her parents that she had spoken to her doctor about getting help. Friends and family who knew about her problems have revealed that she was also having to deal with vicious online abuse that included someone creating a fake dating profile on the popular Tinder app using photos taken from Leanne’s Instagram account.

“It was bullies that drove her to this. Some sicko created a fake Tinder account and was contacting guys with it. Police have been given a name for the person who is suspected and everyone who knows Leanne is hoping they get properly punished for it.”

“Fake social media accounts can be extremely traumatic for the victims. The problem with fake Tinder accounts is compounded by the fact that two fake accounts need to be dealt with, as one false account is set up to create another. Until this situation is addressed by the platforms involved, we expect to see the number of cases increase.”

Tributes continue to pour in through social media for Leanne as friends, family and the local community try to recover from the shock of the tragic suicide. Family members have also set up an online crowdfunding campaign to help raise money for Leanne’s funeral.

If you are being affected by any kind of online abuse we can help! Visit our Cyberbullying Help Center or alternatively you can use the Total Access Support section to find out about the various ways that we can help you with your particular problem. For further information about Cybersmile and the work we do, please explore the following suggestions.

The emotional effects of cyberbullying and online harassment can be devastating. Through our Total Access Support Program our trained support advisors deliver practical, emotional and legal advice 24/7.