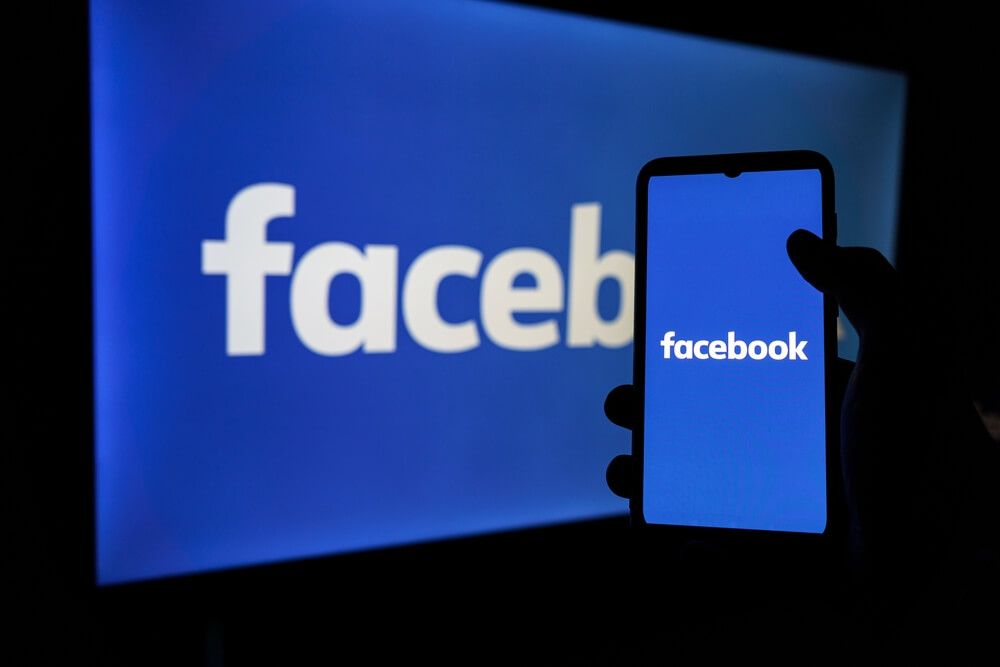 The 14 year old, who cannot be named for legal reasons, is also suing the man who circulated the pictures. Her legal team will be claiming damages for misuse of private information, negligence and breach of the Data Protection Act. They also added that Facebook could have used ‘fingerprinting’ technology to prevent the offending photographs from being uploaded.

Facebook lawyers had asked the court to dismiss the girl’s case claiming that European Law does not require them to sift through vast quantities of uploaded content and claimed they had responded appropriately by taking down the photos immediately after being notified.

‘There is a growing trend of crimes committed on or through social media. The use of the internet, social media and other forms of technology to humiliate, control and threaten individuals is rising.’

What are your thoughts about Facebook’s responsibility? Tweet us over @CybersmileHQ!