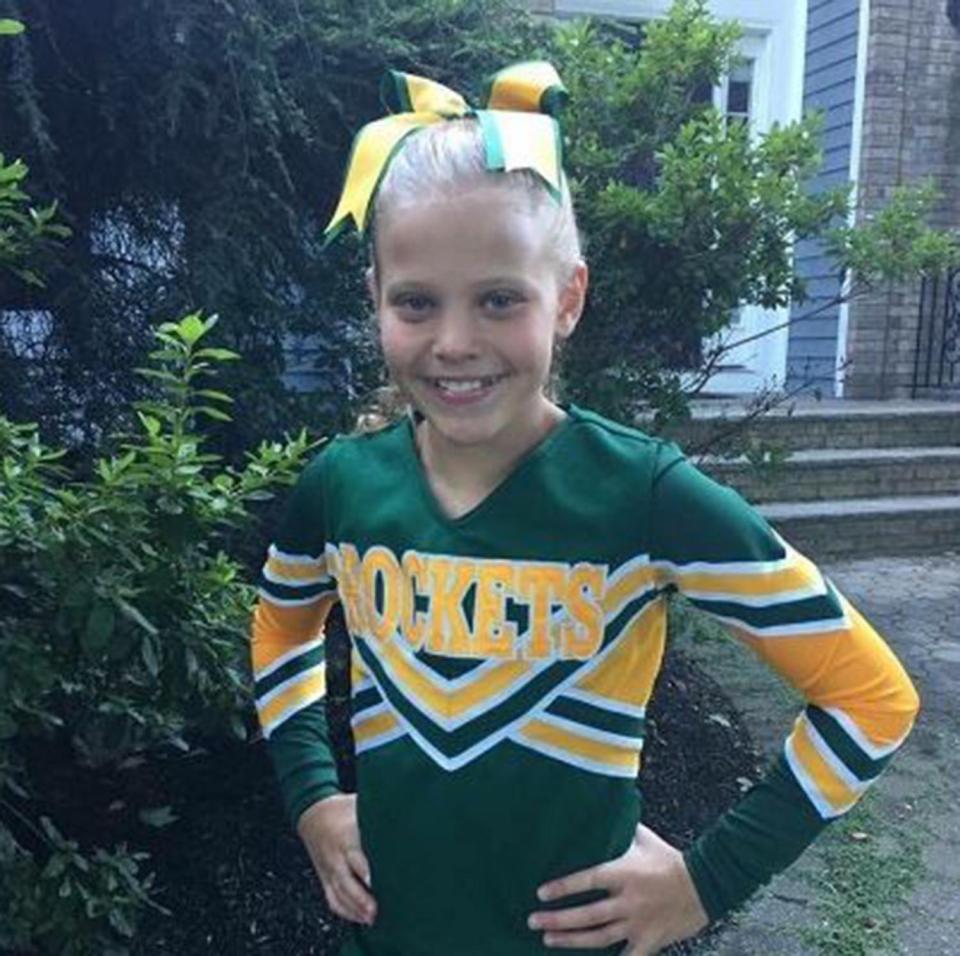 If you need help for cyberbullying or any other kind of digital abuse we can help. You can access our 24/7 trained support services by following the links throughout this article.

A New Jersey family are suing a school district for negligence after their daughter committed suicide following months of alleged bullying and cyberbullying. Twelve-year old Mallory Grossman took her own life in June after several months of bullying from classmates at school and on social media. Mallory’s mother said that despite a number of meetings and pleas for intervention, the school did little to help her daughter.

Describing the months leading up to her suicide, family attorney Bruce Nagel said that the messages Mallory received were “vile and malicious” adding that “For months she was told she was a loser, she had no friends, and finally she was told, ‘Why don’t you kill yourself?” Mr Nagel said that he is filing a notice of intent to sue the Rockaway Township School District for negligence this week and that he is also considering suing the parents of some of the perpetrators for allowing the bullying to go on for months.

“Tragically this is not an isolated case. It is now commonplace for bullying to spread onto social media, causing major problems for parents, schools and the police when it comes to trying to help victims. We know how hard it is for parents who feel helplessly let down by the lack of resources and practical support available, and this must change.”

Mallory’s mother, Dianne described how she and her husband had tried to get help after her daughter started getting bullied in October last year. As the bullying continued into 2017 she spoke of how they had visited the school on numerous occasions and how she had even approached one of the alleged bully’s parents in an effort to make it stop. She also alleged the school hasn’t filed a single Harassment, Intimidation & Bullying (HIB) report about Mallory’s tormentors as required by the New Jersey Department of Education.

When asked about how suing some of the bullies‘ parents may open a ‘Pandoras Box” that could lead to an avalanche of lawsuits, the family’s attorney said, “That’s exactly what we’re looking to do in this case. We want to open a Pandora’s box. We want to push against the hornet’s nest. We want to end this forever.”

The family plans to file the paperwork declaring their intent to sue this week, and will file the official suit within the next six months. If you have been affected by any type of online negativity we can help. Visit our Cyberbullying and Online Abuse Help Center or use our Total Access Support section to find out the best ways we can help you with your particular problem. For further information about Cybersmile and our work – please explore the following suggestions.