Selena Gomez Wins Cybersmiler Of The Month For August 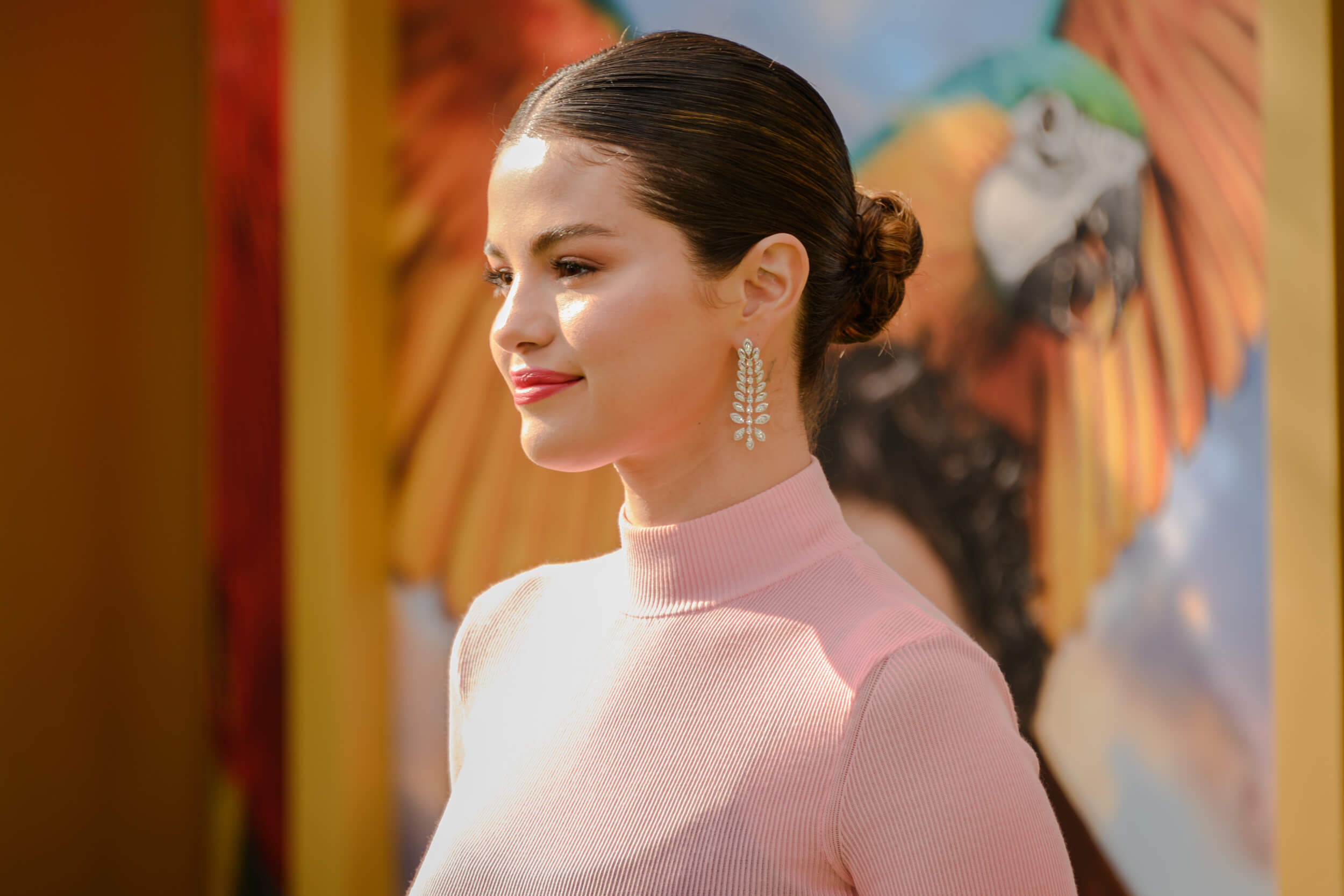 Selena Gomez has been speaking openly about mental health following her shock tour cancellation back in 2016 where she struggled with anxiety and depression. If you need a bit of help, follow the links throughout this article to access our various support services.

Last year, Selena Gomez canceled the remaining dates of her Revival Tour after suffering anxiety and depression following a diagnosis that she had Lupus. In November, she spoke at the American Music Awards and touched on the difficulties she had been facing. Since her diagnosis, she has been actively raising awareness of mental health issues and earlier this month, she spoke with InStyle and shared her personal thoughts on therapy and how anxiety and depression affected the way she felt about her life.

“Everything I cared about, I stopped caring about. I came out, and it felt like, “OK, I can only go forward.” And there are still days.. I go to therapy. I believe in that and talking about where you are. But I’m in a really, really healthy place.”

Selena Gomez, Cybersmiler of the Month

Following her decision to attend the AMAs, she revealed how she had been thinking about her fans and wanting to show them they should also look after themselves.

“I didn’t want my fans to have a negative view of taking care of yourself, so I just went in head-on, and I’ll tell you, the first time stepping on that carpet was so overwhelming.”

Selena recently revealed during an interview with the director and producer of Robert Pattinson’s latest movie Good Time how she had been able to relate to the film’s portrayal of mental health, comparing it with her own experiences.

“A little while ago I was actually on bed rest, and it’s probably the worst time to watch Heaven Knows What or the best time, depending on your mental state.”

Selena Gomez, Cybersmiler of the Month

With over 125 million followers on Instagram, Selena has cemented herself as one of the most globally recognized stars – but unfortunately this level of popularity brings devastating levels of abuse and harassment online through social media.

“Selena Gomez is the voice of her generation and for her to publicly address the difficulties she’s faced to help others is a wonderful thing to do. It’s also very difficult for someone in the public eye to come forward with those issues and speak about them regularly to support their fans. We recognize how her actions will have a tremendously positive impact on the wider community.”

Selena Gomez recently released her new single ‘Fetish’ with Gucci Mane and has been working behind-the-scenes on the hugely popular and hard hitting Netflix Series “13 Reasons Why” as Executive Producer.

We think Selena is a truly worthy winner for all the amazing work she has been doing around the mental health space. If you are affected by anything touched on within this article we can help! Visit our Total Access Support section to find the best ways we can help you with your particular problem. For further information about Cybersmile and the work we do, please explore the suggestions below.

What are your thoughts on Selena’s great work? Tweet us @CybersmileHQ.