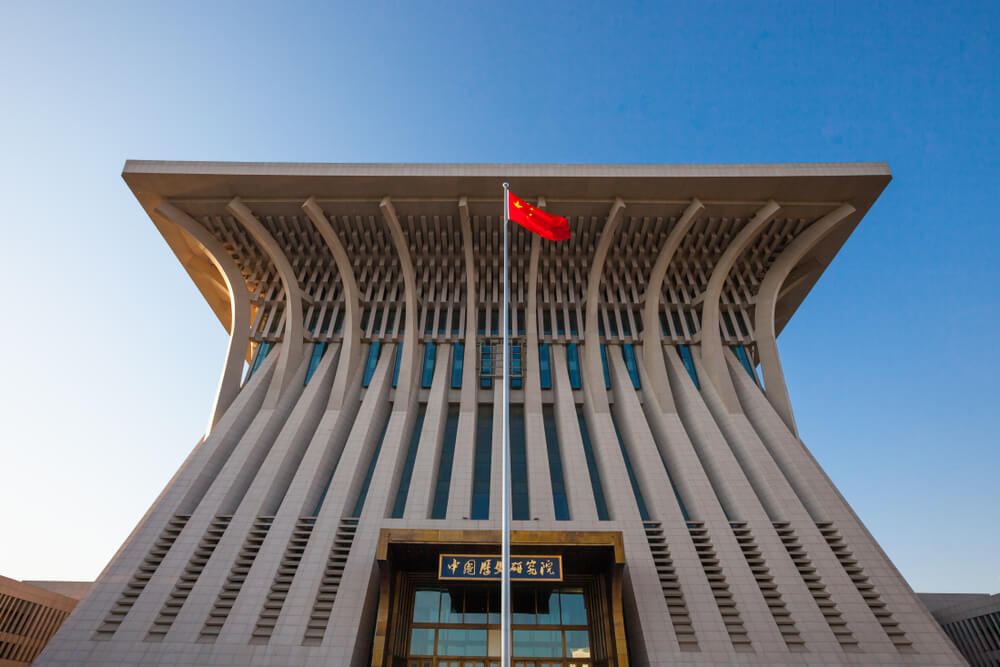 A previous 2018 study of online behavior in Hong Kong prompted calls for tougher legislation as a deterrent to cyberbullying and harassment online. If you are affected by cyberbullying or online abuse, follow the links throughout this article to our various support services.

A recent study in China has revealed that a third of young people have experienced cyberbullying and that over three quarters of all internet users have been the target of some kind of abuse. A blue paper released by the Chinese Academy of Social Sciences in December 2018 showed that over three quarters of respondents to the survey had been the target of abusive or insulting language and around half had been sent some kind of malicious image or threatening message.

Most of the cyberbullying incidents being experienced by young people was shown to have been carried out on social media platforms, although it was also being encountered on forums and video sharing platforms. Researchers found that young people who lacked self-control were more likely to bully others, and that 60% of those who had been targeted ignored the abuse they experienced – with less than 10% reporting it to their parents or friends.

“These figures from China highlight how prevalent cyberbullying is on a global scale. We have seen similar data emerging from studies around the world, which reinforce our concern that young people are experiencing cyberbullying wherever they are in the world.”

In Hong Kong, a previous study carried out earlier in 2018 prompted calls for tougher legislation as a deterrent to cyberbullying and online harassment. Researchers found that among high school students, over half of those surveyed had personal details or photos circulated on social media and messaging apps without their consent. This caused more than 20 per cent of them to feel mildly to severely depressed and anxious.

The survey was originally carried out to highlight the issue of doxing, or the collection, distribution and misuse of personal details online. However, it has also drawn attention to how this issue is related to cyberbullying. Researchers noted that discretion, or caution in what is revealed on social media is often overlooked, especially among young people. While students show awareness of the need to protect personal data like ID cards and bank information, researchers say they do not show the same sense of caution with social data such as photographs, relationships and friendships, which could potentially all be used to cyberbully.

If you or your family are affected by any type of online abuse, we can help. Visit our Cyberbullying and Online Abuse Help Center or learn how we can help you through our Total Access Support. For further details about Cybersmile and our work, please explore the following suggestions:

What do you think about the findings? Share your thoughts by contacting us or tweet us @CybersmileHQ.