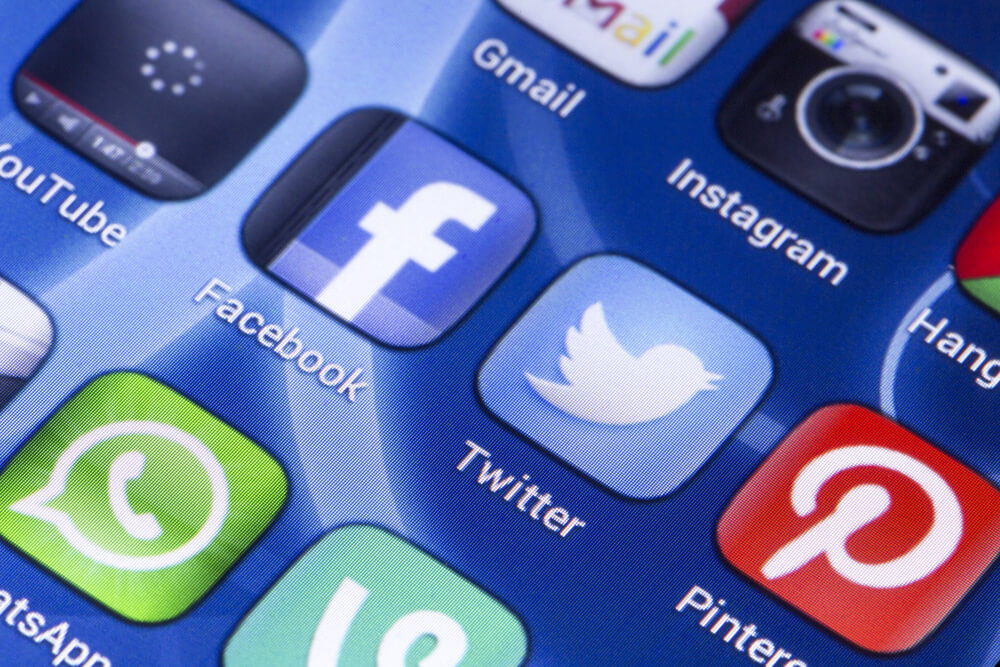 It’s reassuring to see the major platforms addressing online abuse by empowering the users to have control on their own experiences – great work guys!

Cyberbullying, abuse, harassment and hate speech remain a major concern for the leading social media platforms. Facebook and Twitter share most of the media spotlight when it comes to reported incidents of online abuse, and with millions of users messaging every day on the popular platforms, it seems to be a problem that just won’t go away.

Most recently, Facebook launched a revamped Safety Centre for its 1.7 billion users in an effort to help users gain more control over their Facebook experience. The redesigned Safety Centre, now localized into 50 languages, guides users through steps to manage how they interact with other users using privacy and security tools.

Recognizing the need to cater for non-English speaking users is an essential requirement, which has long been on the agenda for Cybersmile.

“The Cybersmile Foundation has been helping non English speaking people from all over the word deal with their online abuse related problems since 2010, it’s a truly global problem. As the internet becomes more readily available around the world, it is crucial that social media platforms address harassment issues from an equally global perspective.”

This year has also seen Twitter making positive changes to how users can control their experience and access tools to enhance their safety in an effort to curb harassment and abusive content.

Both Facebook and Twitter appear to be approaching the problem in similar ways, by providing clarity and guidance on how to utilize the developing safety features that allow users to control levels of exposure and interaction rather than focusing on the censorship and moderation of toxic users, which remains the biggest challenge for both platforms, and one that is not being taken lightly.

“Abuse is not part of civil discourse. It shuts down conversation. It prevents us from understanding each other. Freedom of expression means little if we allow voices to be silenced because of fear of harassment if they speak up. No one deserves to be the target of abuse online, and it has no place on Twitter.”

If you have experienced negative or abusive comments online, visit our cyberbullying and online abuse help center or alternatively you can visit our total access support section to see the ways we can help you. For further information about Cybersmile and our work, please explore the following suggestions.