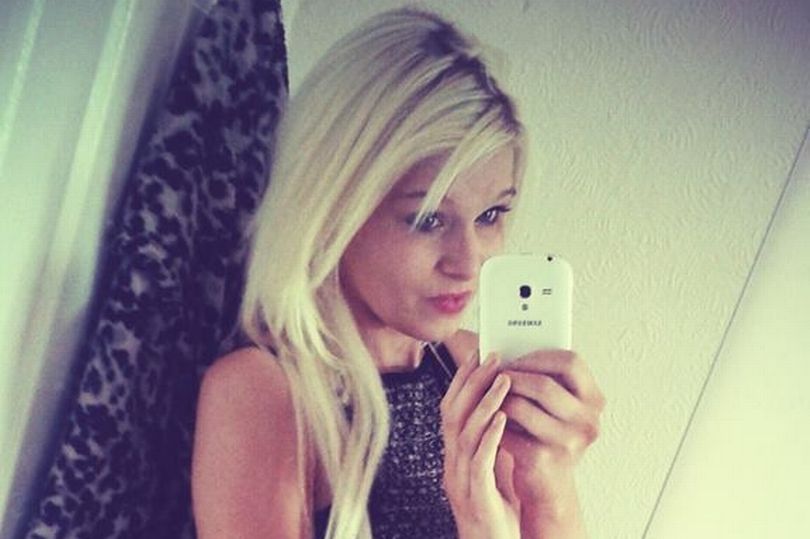 Jade Turner tragically took her own life after being targeted by bullies and trolls on social media. If you are affected by any kind of bullying or abuse online, follow the links throughout this article to access our support services. Remember, you are not alone.

A young woman, who had been diagnosed with autism and Asperger syndrome, took her own life after being targeted with bullying and abuse on social media. An inquest heard how Jade Turner, 25, from Bolton, U.K had become insecure and increasingly worried about her appearance after being targeted by bullies and trolls on Facebook. She had also received messages from a recent ex-boyfriend, mocking her with pictures showing him in bed with another woman that left her feeling ‘destroyed’.

Jade’s mother spoke of her daughters’ depression and how much she had struggled with autism and asperger’s since being diagnosed when she was 18. She added that Jade “hated” her condition, slowly withdrawing from traditional friendships and becoming more and more isolated.

“This is a tragic case that highlights the impact that negative online behaviors can have on peoples lives. When interacting online, we don’t know how someone is truly feeling inside about themselves or how our negative judgments might affect them. We all need to be mindful of the power that words have both on and offline.”

Problems started to emerge as Jade became more withdrawn from everyday life following a series of failed relationships. She then chose to invest her time into online activities more and more, building a community of over two thousand people on Facebook. Jade became increasingly insecure about herself and her appearance when negative judgments and disparaging comments about her looks were posted online.

“She had never done any harm to herself before. She didn’t have many friends, she just had people on Facebook.”

If you are affected by any kind of bullying or abuse online we can help. Visit our Cyberbullying Help Center or learn how we can help you through our Total Access Support. For further information about Cybersmile and the work we do, please explore the following recommendations: