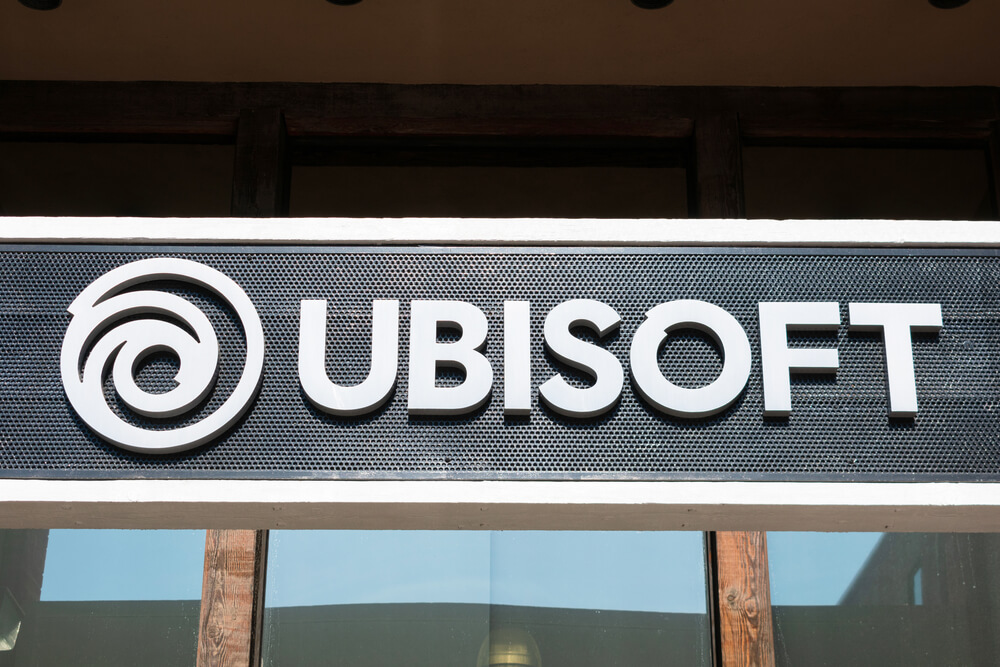 Rainbow Six Siege creators Ubisoft have implemented new banning policies and procedures for the most toxic types of players. If you are affected by abuse or harassment when gaming online, follow the links throughout the article to our various support services.

Rainbow Six Siege developers Ubisoft have implemented a new system to improve on their current procedures for banning online players that use hate speech or slurs in-game.

Ubisoft are one of the world’s largest video game publishers with well known titles being produced by their studios, but since the release of Rainbow Six Siege the developers and the community have identified an increase in toxic behavior both in-game and within the community.

With player numbers hitting between 100,000 to 120,000, the stricter rules for hate speech is resulting in appropriate bans for the most frequent abusers – who have been seriously impacting the enjoyability of the game for the majority of players who interact with an appropriate level of respect for each other. The new multi-duration banning penalties will be enforced depending on the severity of a player’s use of in-game hate speech. The durations of the new bans are –

Some of the language that will incur a ban in line with Rainbow Six Siege’s updated Code of Conduct can include but isn’t limited to language deemed threatening, abusive, obscene, hateful, racist or harassing. If a player receives a ban, they will get an automatic pop-up on their screen that states the length of their ban and that it was the result of toxic online behavior. Initially, these bans will be applied to PC users only – PlayStation 4 and Xbox users are subject to Sony and Microsoft’s code of conduct separately.

Ubisoft have commented that this is a major step towards managing toxicity in Rainbow Six Siege and have promised users that there will be more changes to come. Although this new in-game system will combat harassment and unacceptable behavior, Ubisoft has stated that this will not target competitive gaming or a certain degree of ‘trash talking’ between players – the changes are aimed specifically at abusive gamers who affect the quality of the game for other players.

It is great to see Ubisoft doing something to address the toxicity that exists within the game and its community. We will be updating you on the effectiveness of the changes as soon as we receive feedback from the players!

If you are affected by toxicity or harassment when gaming online, we can help! Visit our Gaming Help Center for lots of practical tips or use our Global Support Service for help and support from gamers who are on the other side of their problems! For further information about Cybersmile and the work we do, please explore the following suggestions.