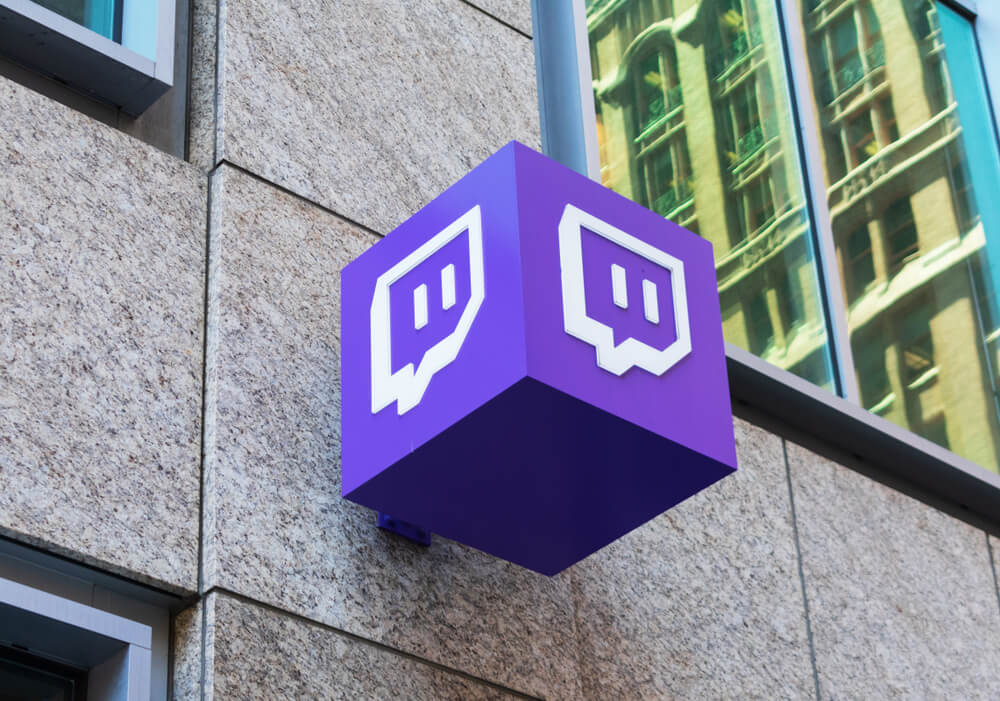 Twitch will now be considering verifiable hateful or harassing conduct that takes place outside of Twitch when making moderation decisions. This means that if you use other platforms to direct hate or harassment towards someone on Twitch, it will be considered as a violation of Twitch’s policy.

Live streaming platform Twitch has announced stricter guidelines and rules to ensure protection for its users against online harassment and inappropriate sexual content. Twitch, one of the world’s leading live streaming video platforms is mainly used to stream online games and esports but has now grown to host a diverse array of creative content including music broadcasts and other cultural events.

Since its launch in 2011, Twitch has become more and more popular and now is at an all-time high with 2 million broadcasters monthly and 15 million active daily users in the U.S. alone. With new audiences and regular user numbers growing, Twitch have announced the plans for changes to the platform in an effort to combat the growing, industry-wide problems of harassment and inappropriate sexual content.

“Over the past several months, you’ve told us certain sections of our Community Guidelines were not clear enough, or, in some cases, not strong enough to govern this ever-changing landscape. And we were too slow to act. To begin addressing this, we’re rolling out a series of updates to the policies, moderation processes, and products that guide interpersonal interaction on Twitch.”

One of the main areas that Twitch will be addressing is the restriction of sexually explicit or suggestive content. In order to achieve this, the new guidelines state that streamers must wear clothes “suitable for a public street, mall or restaurant.” The same rule applies to people’s channel imagery and profiles. Twitch plans to monitor people streaming by looking at various aspects such as overlays, the way the camera is angled and emotes used. They will still continue to ban gameplay featuring nudity, sex or sexual violence.

Twitch have also introduced a new anti-harassment policy combatting hateful speech and abuse. If a Twitch user is found to be abusing other people on the platform, it could result in immediate, indefinite suspension. In addition to the stricter guidelines, Twitch will now be considering verifiable hateful or harassing conduct that takes place outside of Twitch when making moderation decisions. This means that if you use other platforms to direct hate or harassment towards someone on Twitch, it will be considered as a violation of Twitch’s policy.

“Hate simply has no place in the Twitch community. This is just the first of many improvements coming to the policies, moderation processes, and safety features on Twitch.”

Twitch plan to introduce the updated guidelines on March 5th 2018. They were originally planned to come into effect on February 19th following calls from the Twitch community for more clarity, to ensure all users are aware of what the rules mean to them and their usage of the streaming platform.

If you need help with any kind of online abuse or harassment, you can visit our Online Abuse Help Center for practical tips and advice, or access our network of trained advisors through the Global Support Service. For further information about Cybersmile and the work we do, please explore the suggestions below.

What are your thoughts about the changes that Twitch have announced? Tweet us @CybersmileHQ.