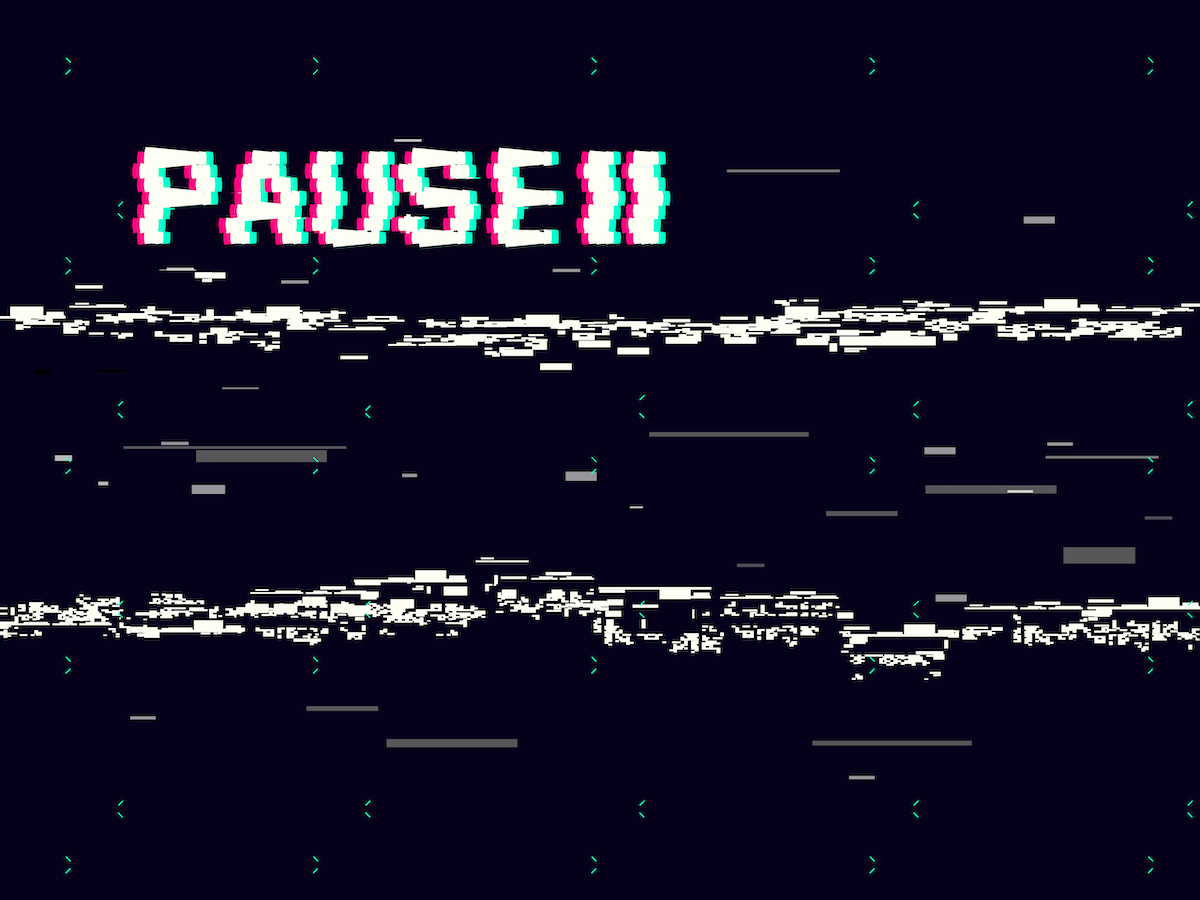 HOW TO REPORT ABUSIVE OR TOXIC PLAYERS

The first point of contact for gamers experiencing problems of abuse or toxicity will be the game administrators or moderators. Each game is different and they all have different processes to report abuse and harassment, so you might need to search around a bit to find the correct links for reporting the abuse; report buttons are also used to access support services, some of which may be automated.

We have compiled some basic information and useful links for reporting abusive players and content on some of the most popular games online. Feel free to contact us if you would like to see any new games added to this list.

If you are being affected by abuse when gaming online we can help! Visit our coping strategies section for lots of great tips in dealing with in-game harassment and toxicity or learn more about our Global Support Service.

Epic Games, the developers of Fortnite, have their own support center on their website to report issues including toxic behavior. These reports are looked at directly by their team an you can give the necessary information and details to them in an easy input format.

Blizzard have extensive policies in place to facilitate a fun, fair and safe environment for Overwatch players. There are multiple ways to report abusive or toxic players either in-game, from the chat window or in the social menu.

Community management and player support is available at server level and also from Minecraft community forums.

If you are experiencing problems with other players you will need to contact the server support team. The team usually consists of players who will be recognized by their player tag: (Admin), (Mod), (Owner), (Intern). You will be able to contact them while you are playing and get the advice you need.

All Minecraft servers are independently run and each team will have its own way of dealing with community/player issues. Not all server support teams work the same way so you may want to try out different servers until you find one that gives you the support you need.

REPORTING ABUSE ON League of Legends

League of Legends takes the welfare of their players very seriously and are committed to providing the best possible experience for their players. Community management for this game has been developed through intelligent automated reporting systems. The program has been developed to recognize player breaches of conduct and once reported, a player can expect to receive a warning or ban. You can learn more about reporting abusive and toxic players in LoL here.

REPORTING ABUSE ON World of Warcraft

Players experiencing issues with abuse or toxic individuals are able to create an in-game ticket that puts them in touch with the Warcraft support team. The support section of the website is very clear about what issues can be reported, with abuse and harassment being a qualifying reason for action.

You are able to prevent abuse in the first instance by voting against any person(s) that may be displaying abusive or toxic behavior within the Counterstike: Global Offensive game. If this behavior continues, the best course to take would be to use the in-built (Steam) system to report the toxic player by visiting their profile and clicking ‘Report Violation’ from the dropdown within the ‘More’ extension in the upper right-hand corner.

Reporting an abusive Roblox player is done through the in-game menu where you can open the report tab and fill out the appropriate form. It is important to follow the in-game reporting procedure or moderators won’t be able to identify the type of abuse that is occurring.

Dota 2 players are constantly being monitored by the other players within the online community whilst playing the game. At the end of each game, other players can give feedback to each other anonymously. Players who are reported repeatedly may be subject to a ban or put on a lower priority quote for in-game matches. Per player you can give 3 reports per week. Valve break this down into 3 different forms of abuse that are relative to Dota 2.

Easily accessed through the in-game menu, you can mute players and report a player – there is also a player report system that applies automatic language bans. This system picks up on bad language and notifies the player of the penalty appropriate to the behavior.

Ubisoft have implemented a banning system on players that use racial, homophobic or hate speech in-game. The bans are given out in the form of duration bans; 2 days, 7 days, 15 days or even permanent. You can also report manually on the matchmaking screen, whilst a match is ongoing or on the final scoreboard – follow the onscreen button instruction to select the player you want to report and select ‘report toxic behavior’. You will then be given confirmation that this has reached the report handling team shortly afterwards.