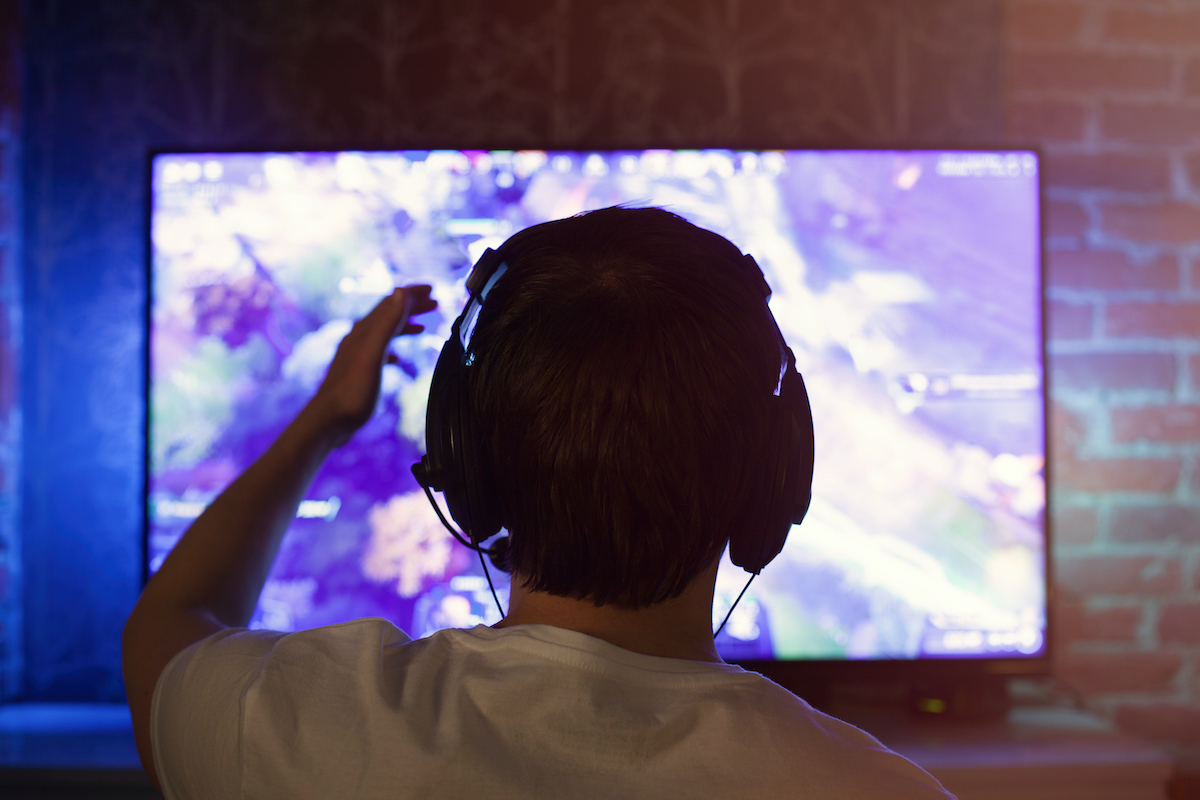 TOXICITY AND ABUSE WHEN GAMING ONLINE

This is when a player completely loses control and starts to hurl abuse at other players. This can take the form of on-screen abuse or verbal abuse if you are using in-game chat. There are a number of steps you can take to deal with people who have their in-game rage on!

For further help and information about dealing with game rage or any other online toxicity, visit the coping strategies section of the website.

Griefing is when players start to disrupt and annoy other players on purpose. This can involve cheating, stealing other players’ swag, team kills and generally causing as much grief to other players as they can. Some players actually enjoy playing with griefers – they see it as a challenge to see who can cause the most damage or annoyance in the game.

Griefing is recognized among most gaming communities as toxic behavior and can be reported to game moderators and admin teams. How your report is dealt with will depend on the game or platform you are playing on. For example on Minecraft, servers are moderated independently and you may have to try out different servers to find out if the admin team will deal with griefers. Other platforms such as League of Legends have automated reporting systems which recognize players who play unfairly and will take action.

Doxing and swatting are tactics used by online abusers to harass and annoy their victims. You can learn more about doxing and swatting on their respective pages of our Online Abuse Help Center – just click on the links to find in-depth explanations of what they involve as well as how to protect yourself and avoid attacks.

Hate and abuse in video games can take many forms including; racism, antisemitism, anti-muslim, misogyny and anti-LGBT abuse. This type of abuse can be verbal or written depending on your in-game chat facilities.

Hate speech is taken very seriously by game developers and gaming platforms with both offering reporting and support facilities. All forms of hate speech are banned within most codes of conduct.

Threatening And Aggressive Behavior In Games

As with hate speech, threats and aggressive abuse are regarded as extremely toxic and will be in breach of the terms & conditions or code of conduct for the game being played. This type of abuse might include threats to your life, describing violent or sexual acts, threats of physical torture or threatening to attack you in real life.

As with hate speech, you should always report any threats that are made to you to the game admins or moderators. Threats considered to be ‘credible’ or ‘of a serious nature’ could also be considered a criminal offense. For more information about the law surrounding online abuse visit our legal section.