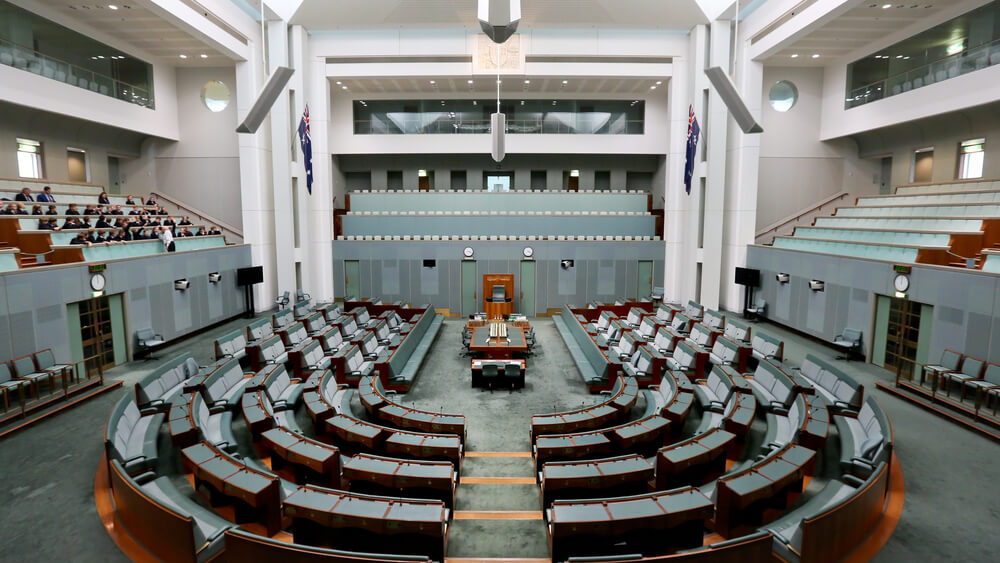 In New South Wales, Australia the State Commission are expected to pass new laws that will protect people from the non-consensual spread of intimate or explicit images on the internet. NSW Attorney General Mark Speakman will introduce the Crimes Amendment (Intimate Images) Bill 2017 into State Parliament, with the laws to come into effect this year. Mr Speakman, who had met with several victims where intimate images had been shared without consent, said the new laws would make it easier for offenders to be prosecuted.

The issue of sexting is also being discussed at state level by the Australian Senate Estimates Committee, concerned that the government appointed Children’s eSafety Commission have adequate resources to tackle the growing problem. ESafety Commissioner Julie Inman Grant told the Senate Committee that there had been a 60% rise in reported cyberbullying incidents and that educational resources for parents and young people was a key concern.

Ms Grant Inman spoke of 400 complaints from concerned parents and individuals who had reported images to websites with no action being taken.

“What happens currently if an image is on Instagram or Twitter?, a victim would have to report to each platform and you talk about re-traumatization. We would like to see some sort of fast track.”

Ms Inman added that the Office also planned to release a new “image-based abuse national tool” that would co-ordinate the removal of images from social networks and other websites, and give victims a central place to report offences.

If you are affected by any type of online negativity we can help! Visit our Cyberbullying and Online Abuse Help Center or alternatively, our Total Access Support section will show you the various ways we can support you with your particular problem. For further information about Cybersmile and the work we do, please explore the suggestions below.

What are your thoughts about these new laws? Tweet us @CybersmileHQ.