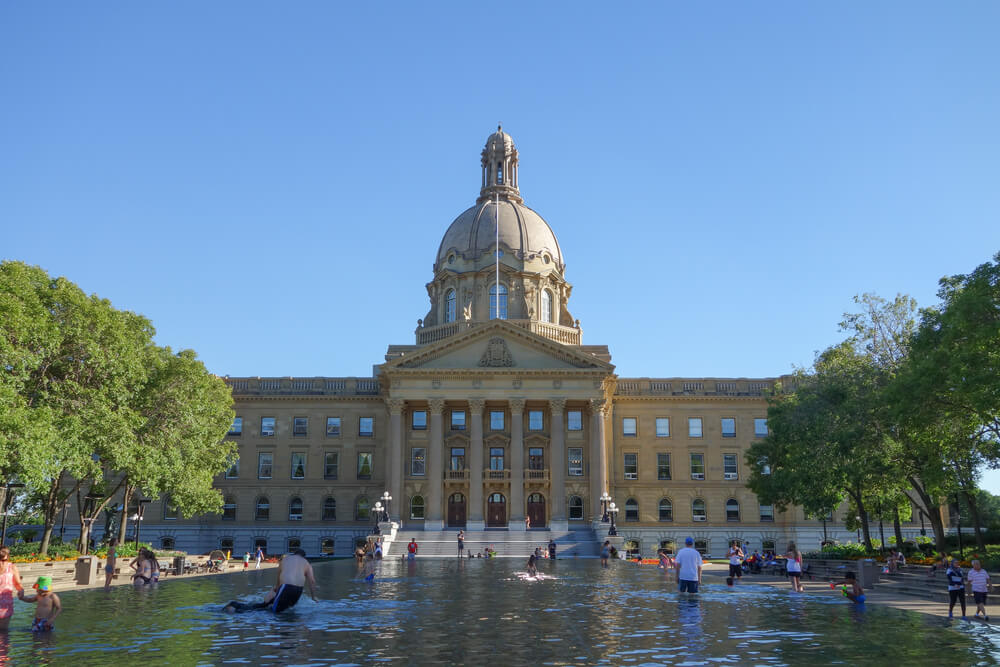 Canadian politician, Scott Cyr, has introduced a new bill in Alberta to protect the rights of people who have intimate images of themselves posted online without their consent. Bill 202, the Protecting Victims of Non-Consensual Distribution of Intimate Images Act, makes it easier for victims to seek justice or damages. The bill is also included in the Education Act, which gives schools the power to suspend or expel students who share such images.

Mr Cyr, a member of Alberta’s Legislative Assembly, set about creating the new law after speaking with his young daughter about the risks of posting pictures online. He said that she asked him why people were allowed to spread these images and this motivated him to see what he could do legislatively.

“My concern is, by not having some uniform system, or a law that is being broken, that we don’t identify the real true source of the problem here, which is sharing of pictures that should never have actually been put on the internet.”

Following the successful introduction in Jan 2016 of Canada’s first bill to address cyberbullying in Manitoba, The Intimate Image Protection Act, Bill 202 goes a step further by being included in the Education Act. Scott Cyr told reporters he has already spoken to the Canadian Education Minister about including cyberbullying education into the school curriculum. The bill is also supported by child protection organizations that work with authorities to remove explicit materials from the Internet.

“This is a step forward in the fight against online abuse and will be welcomed by many organizations and individuals. We are also pleased to see social media platforms starting to create ways of curbing the spread of nonconsensual images.”

If you are affected by any type of online negativity, visit our Cyberbullying and Digital Abuse Help Center or our Global Support Service. For further information about Cybersmile and the work we do, please explore the following suggestions.