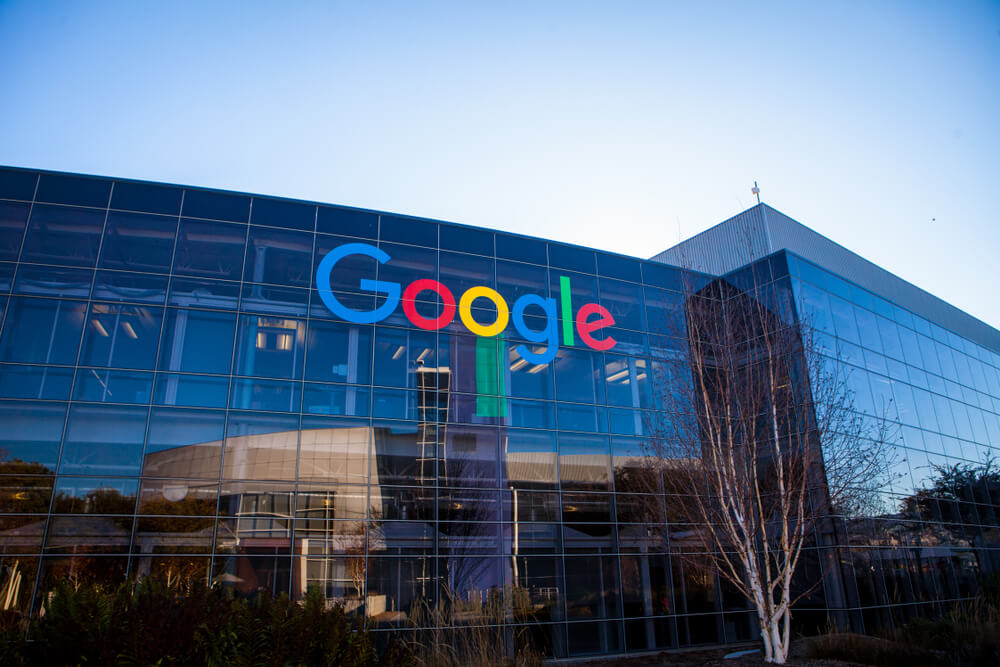 The change in Google’s policy does not mean that images will be removed from the sites on which they are displayed, but does mean that they will hopefully be harder for people to find; market research suggests that Google handles around three-quarters of global search traffic.

“We know this won’t solve the problem of revenge porn—we aren’t able, of course, to remove these images from the websites themselves—but we hope that honoring people’s requests to remove such imagery from our search results can help.”

Earlier this year, the law was changed in England and Wales, so people convicted of posting sexually explicit images or videos of ex-partners without permission could face up to two years in jail. Similar laws are being considered in Scotland and Ireland. So far 23/50 states in the US have passed laws that protect victims from this type of crime.

A web form will be available in the coming weeks to make content removal requests to Google. We will of course keep you updated!