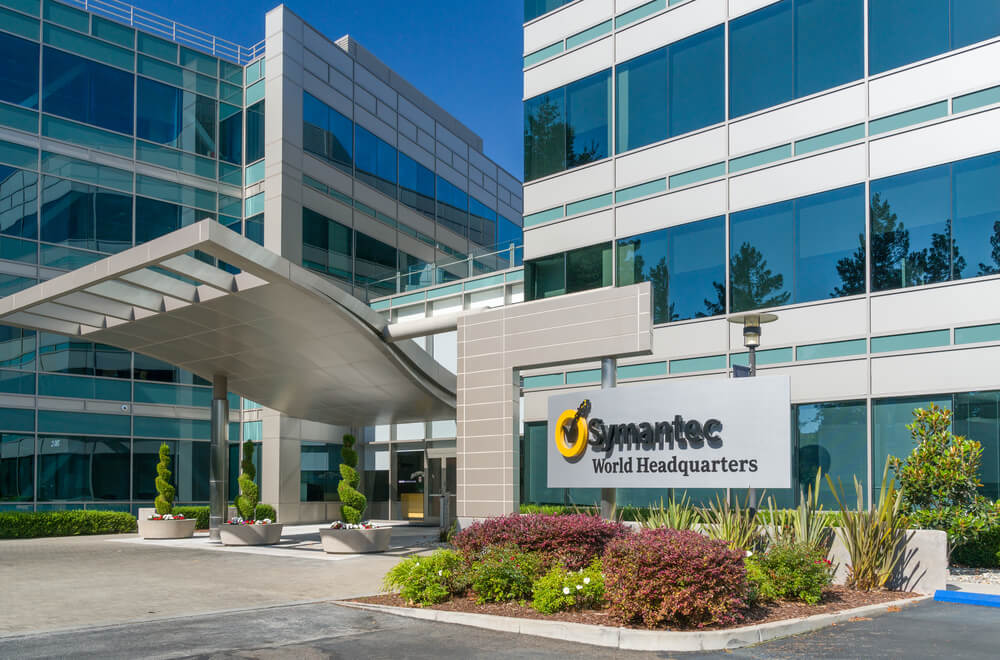 Researchers in Australia have raised concerns following the alarming results of two recent surveys that revealed how women and girls now consider the abuse they experience online as endemic, and a worrying societal norm. In total, 1600 women and young teenage girls were asked about their experiences online (if you are affected by online abuse visit our cyberbullying and online abuse help center).

As questions arise regarding how this behavior is affecting society, the survey also revealed that 22% of respondents had suffered from depression and 5% had experienced suicidal thoughts.

600 teenage girls where also polled in a survey conducted by Plan International and Our Watch which found many young girls unwilling to report incidents. The findings revealed that 58% had received unsolicited or unwanted explicit online material, however only 28% said they felt comfortable about reporting incidents (if you’re abuse is on social media we have comprehensive guides to social media abuse).

We know from our own experience how devastating the long term psychological affects of digital abuse can be and how, if left unchecked, these effects can escalate into more long term problems such as self-harming, eating disorders, depression and in some tragic cases, suicide.

The main concerns raised by the survey results are that abusing women and girls online is now becoming a worrying societal norm and as incidents continue, females may start to withdraw from using the internet, creating a digital divide between men and women.

Recommendations from both surveys include calls for more education and guidance for young people through school curriculums. and more actions from employers to ensure employees are protected and that they are using the internet responsibly.

Norton/Symantec will be publishing more findings from another survey later this year, which is targeted at male internet user experiences which we are eagerly awaiting. For further information about how to deal with online abuse you can visit our cyberbullying support services, for more information about Cybersmile and the work we do please explore the following suggestions.

What do you think of the findings? Tweet us @CybersmileHQ!