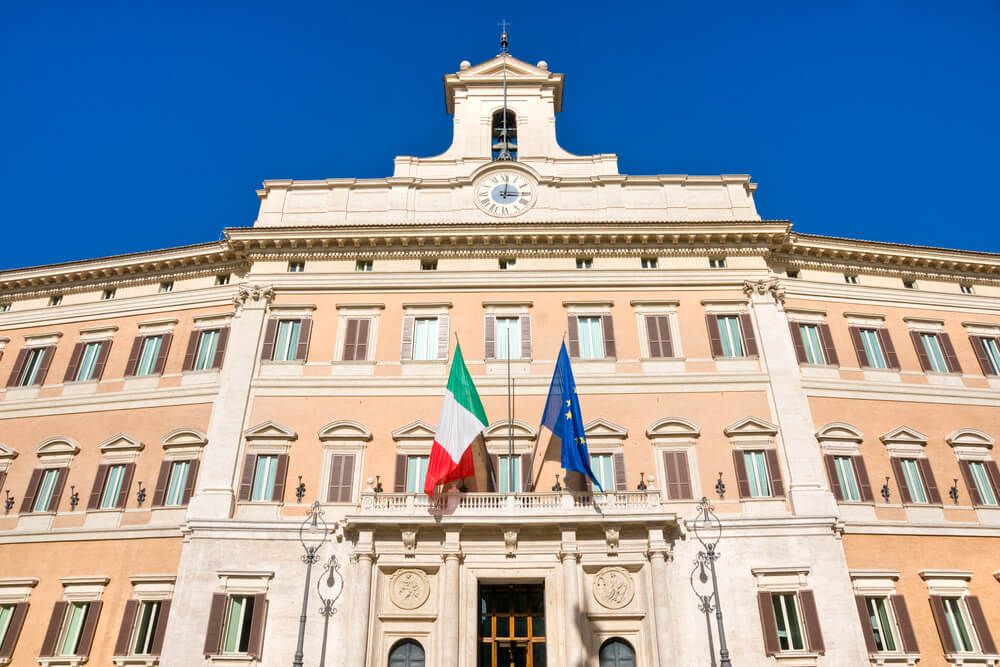 If you need help for cyberbullying or digital abuse, use the links at the end of this article to access trained support advisors.

The Italian parliament has passed a new law to protect minors from cyberbullying. In a rare show of unity, the Chamber of Deputies voted to pass the new law with 432 votes in favor with just one abstention. The new anti-cyberbullying law, which has taken three years to be passed comes after a number of tragic suicides involving young people, including the death of 14-year-old Carolina Picchio, who threw herself from a third story window after an explicit video filmed by another person at a party was posted online prompting a torrent of abuse and harassment from her ex-boyfriend and his peers.

“This law is the first necessary step. We dedicate it to Carolina Picchio and all the other victims of cyberbullying.”

Laura Boldrini, President of the Chamber of Deputies of Italy

The law makes it illegal to post insults or defamatory messages against a minor online, to blackmail them on the internet or steal their identities. Victims of cyberbullying now have the right to demand that websites hosting abusive content remove it within 48 hrs. If the content is not removed, victims can appeal to an independent privacy guarantor, which will intervene with the site’s management within 48 hours. The legislation, which provides a specific legal definition of cyberbullying for the first time in Italy, also requires all schools to educate pupils to use the internet responsibly and to have a dedicated member of staff responsible for tackling cyberbullying and online abuse.

“This new law highlights the steps now being taken by governments across the globe in addressing digital abuse and the protection of children online. As the problem continues to grow we expect more laws like this to be implemented to support the victims of cyberbullying.“

If you are affected by any type of online negativity you can find lots of information in our Cyberbullying and Digital Abuse Help Center or alternatively visit our Total Access Support area to find out all the ways we can help with your particular cyberbullying related problem. For further information related to Cybersmile and the work we do, please explore the following suggestions:

What are your thoughts on the new laws? Tweet us @CybersmileHQ!