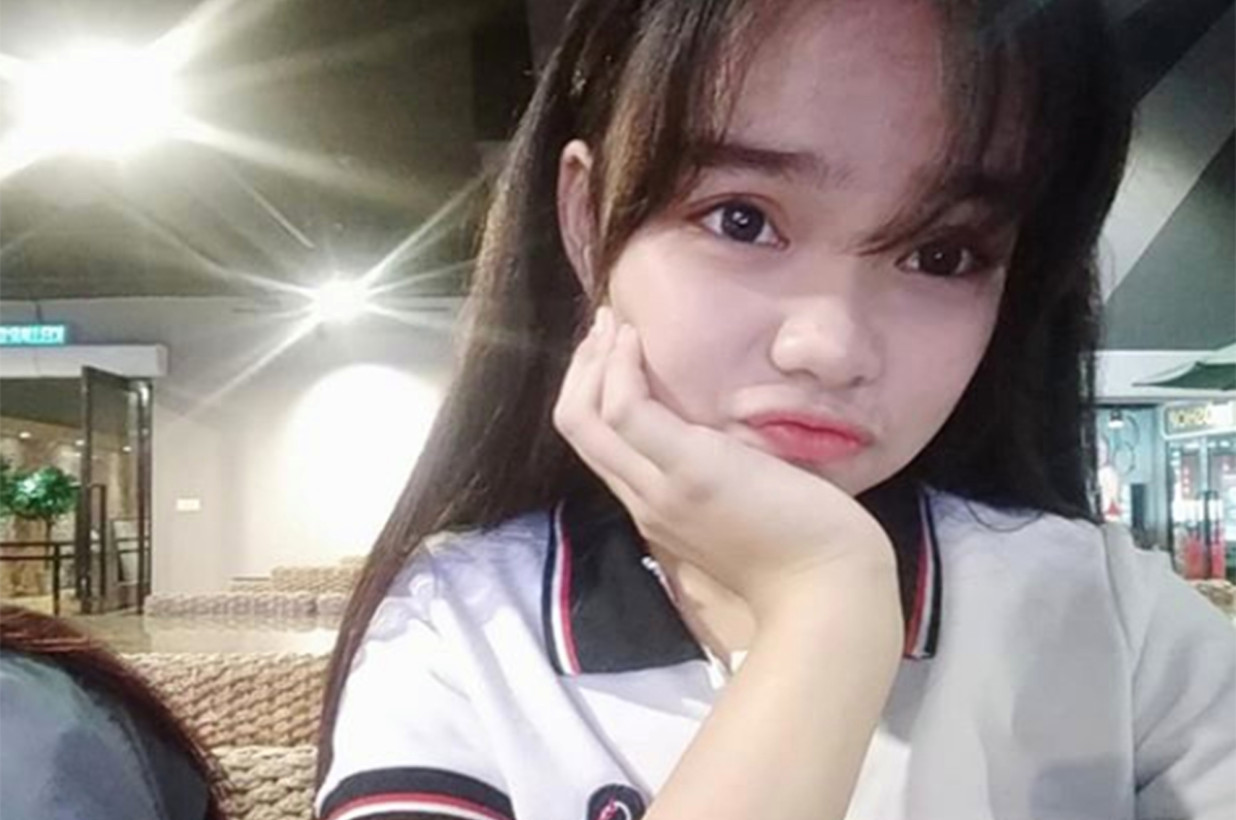 The suicide has prompted calls from health officials in Malaysia for social media platforms to provide more support and effective interventions for vulnerable users who express self-harm or suicidal tendencies. If you are affected by cyberbullying or anything else touched on within this news story, follow the the links throughout the article to our various support services or click on the blue logo icon at the bottom right of the screen to start using Cybersmile Assistant, our smart AI support assistant.

A teenage girl took her own life in Malaysia after allegedly responding to a ‘suicide poll’ on Instagram in which users voted 69% in favor of ‘D’, or death. The sixteen-year-old posted the poll with this message: “Really Important, Help Me to Choose D/L.” She had also reportedly posted a Facebook status update in which she said “Wanna Quit F**king Life I’m Tired”. Police investigators in her home town reported that the teenager died within five hours of posting the poll.

The suicide has prompted calls from health officials in Malaysia for social media platforms to provide more support and effective interventions for vulnerable users who express self-harm or suicidal tendencies.

“For young people, mental immaturity may cause them to be easily influenced by online content, including games and social media. In the case of this latest incident, it was five hours from the time of her suicidal posting till her suicidal act, and there was no alert system in place for intervention.”

Lee Lam Thye told reporters that more government intervention is needed to tackle the growing problem of mental health issues among teenagers and added that the relevant agencies must also develop alert systems to enable people to notify concerned parties of suicidal postings on social media.

“We understand the challenges that platforms face in supporting vulnerable users, but also how important it is for them to invest in developing effective safeguards and solutions. This tragic case clearly underlines the need for platforms to do more in recognizing and responding to users in need of support.”

Government officials and the police are also considering whether to pursue and prosecute Instagram users who voted ‘D’ on the poll. Under Malaysian law anyone convicted of abetting a suicide could face the death penalty or up to 20 years in jail. Speaking about the incident, Ramkarpal Singh, an MP in the north-western state of Penang suggested that those who voted for her to die could be guilty, adding, “Would the girl still be alive today if the majority of netizens on her Instagram account discouraged her from taking her own life?”

The call for legal charges has prompted a response from internet users claiming that many people who voted on the poll may not have known exactly what they were voting for, or the account holders’ true intentions. Instagram later revealed that the poll, which ran for 24hrs, ended 88% in favor of ‘L’, or life. However, it is not known whether or not this was because of voters responding to news of the suicide.