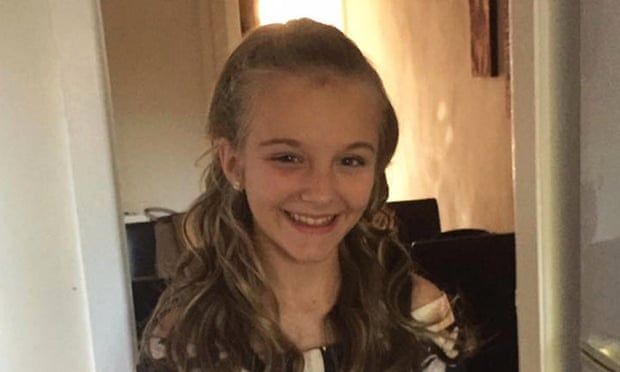 The inquest heard how the 12-year-old girl had become ‘emotionally overwhelmed’ by abusive messages found later on her iPad. If you are affected by cyberbullying or anything else touched on within this news story, follow the the links throughout the article to our various support services or click on the blue logo icon at the bottom right of the screen to start using Cybersmile Assistant, our smart AI support assistant.

An inquest into the death of 12-year-old Jessica Scatterson in 2017 has revealed ‘intense levels’ of social media activity leading up to her tragic suicide. The inquest heard how the young teen had become ‘emotionally overwhelmed’ by abusive messages found later on her iPad. This led to her posting an image of her foot with ‘RIP’ written on it along with a number of reasons why she should end her life at her home in Warrington, U.K.

“The level and the intensity of her activity on social media platforms, particularly in the build-up to her death, cannot have failed to have influenced her thinking, her state of mind and her intentions.”

Jessica’s father, Christopher Scatterson was woken by the Police who had received desperate calls from Jessica’s worried friends after seeing her concerning social media post. The Police arrived at the family home in the early hours of the morning, waking up her father, who then awoke to discover Jessica’s body. Police and paramedics were unable to revive her and Jessica died shortly after arriving at hospital.

Jessica’s overwhelming emotional state was considered to be a major contributing factor in her suicide. Wendy Walsh, a school emotional wellbeing coordinator who gave evidence at the inquest, spoke about the effects of social media on children, commenting, “The pressures that young people are under are extraordinary, young people don’t have the skills to cope with such overwhelming emotions.”

“Jessica’s tragic suicide highlights the importance for young people to be made aware of support that is available to them for problems associated with cyberbullying and mental health.”