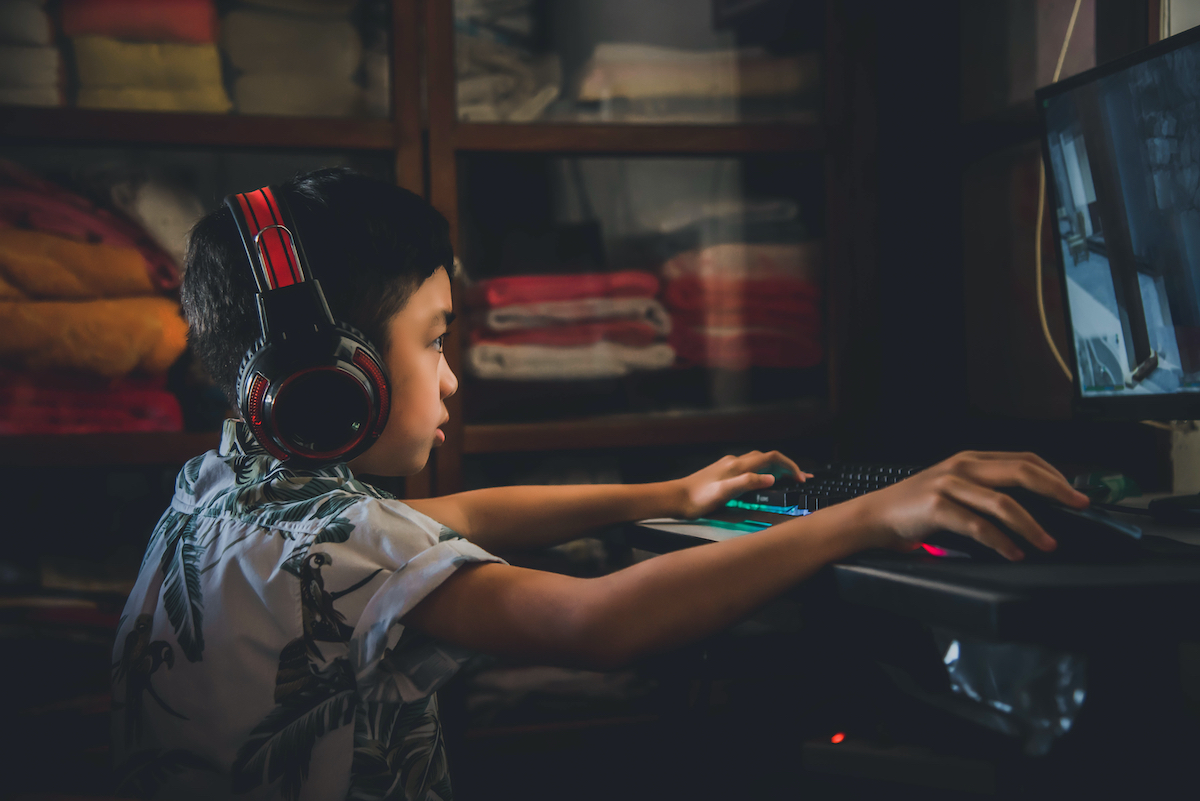 Scroll down or use the letters to jump to the appropriate section to find out the meaning of the word that you don’t understand. Any letters that are gray are not clickable so please feel free to contact us if you have a word that needs adding!