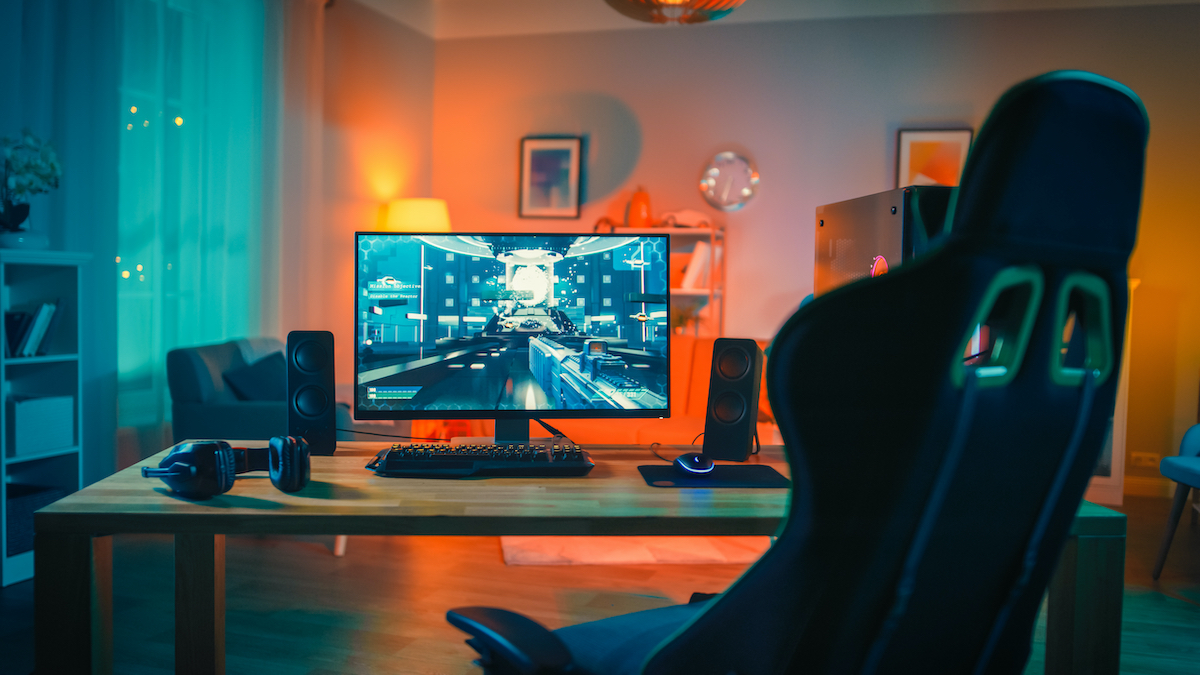 Gaming can be intense, and for many gamers, it’s what makes it so much fun! But it can also sometimes create friction between players who become frustrated and angry. This can lead to players rage quitting, losing their temper with each other, or becoming disruptive, and in the process, potentially ruin the game for the whole team.

Learning to recognize when team cohesion and player focus is breaking down can help players to support and encourage each other in order to bring each other back into the game and to re-focus on the team’s objectives.

Tips for keeping cool and seeing the game through

We all have bad days so if someone loses their temper and starts raging at the rest of the team, don’t take it personally. Recognize that the player is just venting frustration and try to calm them down. If they become abusive, you can put them on mute until they cool down, or until you are able to help them without reacting emotionally.