Blizzard And Twitch Team Up To Tackle Online Abuse 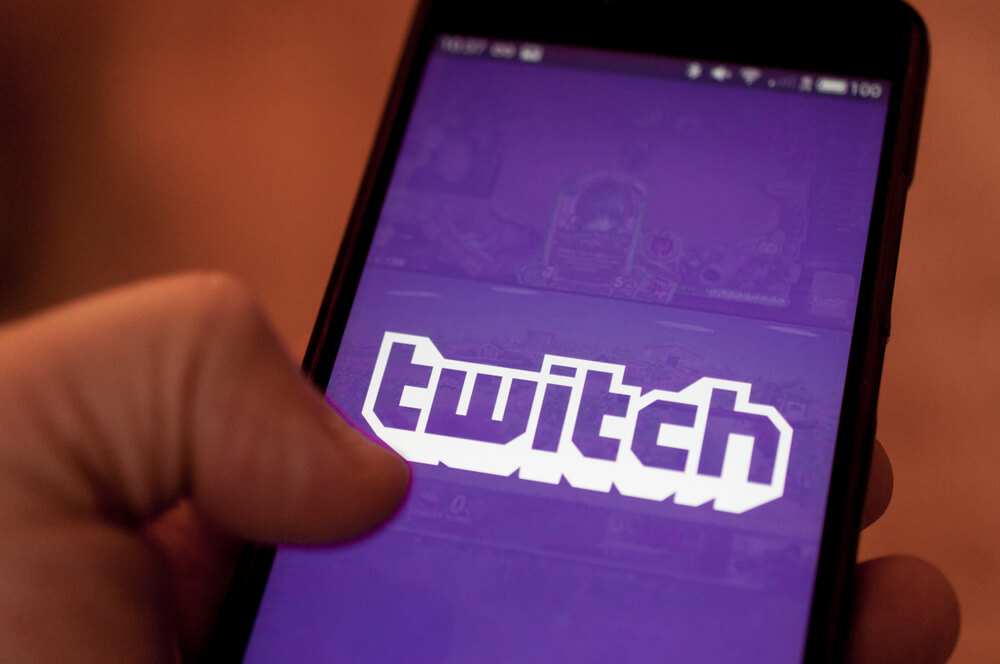 It’s fantastic to see two companies in such an influential position sending out all the right messages, well done Twitch and Blizzard!

Game developer and publisher, Blizzard Entertainment have teamed up with streaming platform Twitch in an effort to tackle the ongoing issue of abuse and hate speech in online gaming. The Blizzard team are behind many of the most popular online multi player games in the world such as Heartstone, World of Warcraft and Starcraft.

Joining forces with the worlds leading live gaming video platform Twitch, could mean a huge step forward in addressing abuse in gaming, and in sending a clear message that racism, sexism and all forms of hate and abuse are not welcome in gaming communities (if you are affected by abuse when gaming online visit our gaming help center or explore our total access support services).

Twitch is host to over 45 million gamers per month who broadcast live games, watch live streams or just hang out and chat. Home to games such as League of Legends, Warcraft, Counter Strike, Dota2…the list is endless!

The partnership has been spurred by a recent incident during a live game stream where racist comments were aimed at a player. Blizzard approached the event organizers and they decided that steps needed to be taken. Both organizations have been busy since, reaching out to the games industry and gaming communities in an effort to bring together a unified approach and are now also being joined by Dreamhack, who organize huge online events for gamers.

Together, these industry leaders are already in talks with gamers, streamers, moderators and other industry partners to create and develop ways of countering abuse, changing event policies and collaborating to improve moderation standards .

Twitch boss, Mike Morhaime told PC Gamer magazine,
“This is ultimately an industry-wide issue, and it will take all of us to make a real impact.”

Community management in gaming is a already huge issue for many different platforms. As we see esports events now becoming a mainstream sporting industry, this can only be seen as a timely and welcome move for gaming enthusiasts and the industry itself. If you need any help or advice for gaming abuse related problems or any kind of bullying/harassment on the internet you can find lots of help in our online abuse help center and total access support section. For more information about Cybersmile and the work we do, please explore the following suggestions.

What are your thoughts on Twitch and Blizzard joining forces to address online abuse? Tweet us @CybersmileHQ!