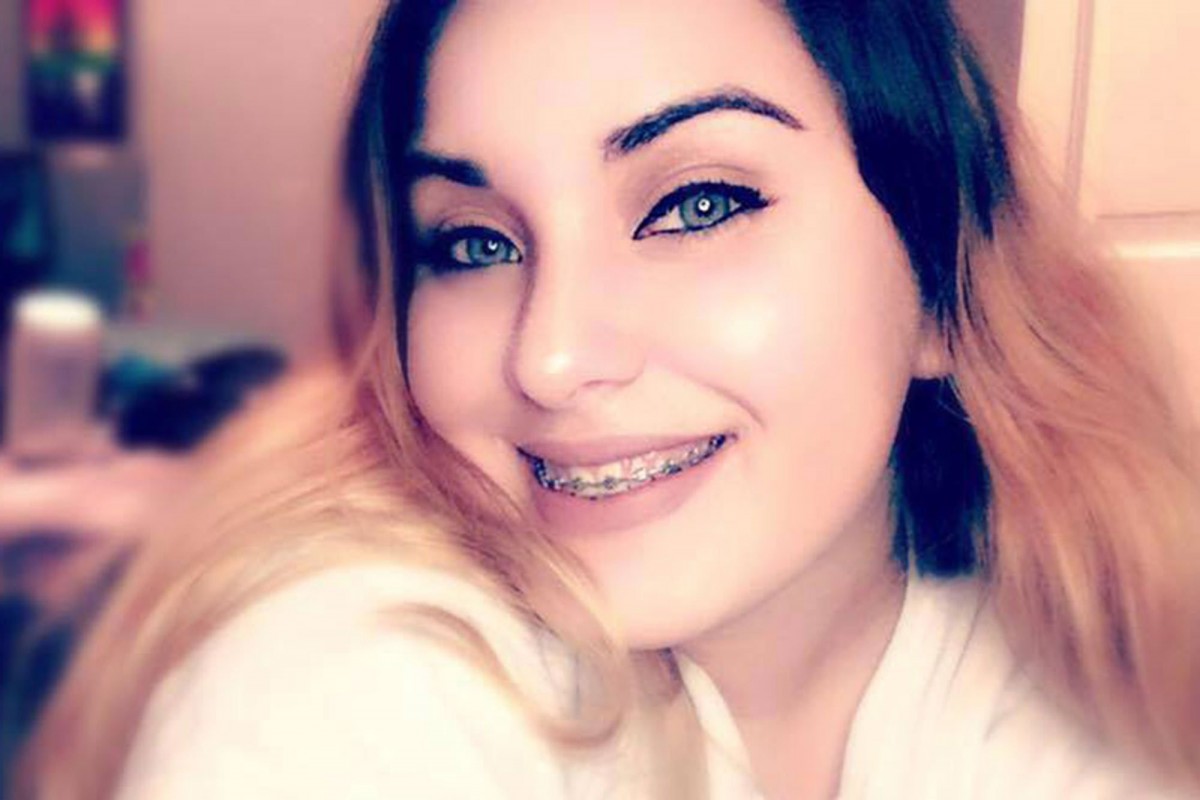 If you need help for cyberbullying, online harassment or any other type of digital abuse, use the links at the end of this article to access our support services.

A couple from Texas have been arrested and charged in connection with the tragic suicide of Texas teenager Brandy Vela. Brandy sadly took her own life at her family home in Nov 2016 after being harassed and bullied online relentlessly for several months, and now police investigators have revealed that the hateful campaign against Brandy was the work of an ex-boyfriend and his partner. Last week, the couple were indicted by a Grand Jury and will both face separate charges for their part in Brandy’s death.

Police have charged Brandy’s ex-boyfriend Andres Arturo Villagomez, 21, with unlawful disclosure or promotion of intimate visual material, and his girlfriend, Karinthya Sanchez Romero, 22, with stalking and online impersonation. Villagomez is alleged to have provided intimate pictures of Brandy he had obtained while they were in a relationship, to Romero, who set up a fake Facebook account in Brandy’s name, mocking the teenager and publishing the images to humiliate her. Romero is also accused of making threatening and harassing phone calls to the teen.

Police investigators worked for months to uncover the people behind the online hate campaign, which continued, even after Brandy’s death. Her father, Raul told reporters that his daughter had endured a torrent of harassment for nearly a year before finally giving in.

“I just feel like I’m blessed that we are able to get justice for our daughter, I can’t explain how happy that makes me feel.”

Mr Vela has also joined forces with other parents of cyberbullying victims in lobbying the Legislator for stiffer sentences involving online bullying and for more support resources to be made available for young people in schools and colleges.

“The long term effects and potential for tragic consequences of digital harassment cannot be underestimated. It is essential that young people get access to the support they need to deal with online abuse.”

Social media platforms are playing their part in helping users avoid problems and protect themselves from harassment and abuse with both Twitter and Facebook introducing changes to their reporting systems and introducing new tools to block/filter other users’ content. Most recently Facebook introduced new technology to track and prevent intimate images being spread without consent in an attempt to address the growing problem of sexual blackmail, also known as sextortion.

If you are affected by online abuse or harassment of any kind, we can help! Visit our Cyberbullying and Digital Abuse Help Center for lots of information and advice or alternatively, look through our Total Access Support section to see the best ways we can provide help for your particular problem. For further information about Cybersmile and the work we do, please explore the following suggestions.

What a tragic story, tweet us your thoughts @CybersmileHQ.