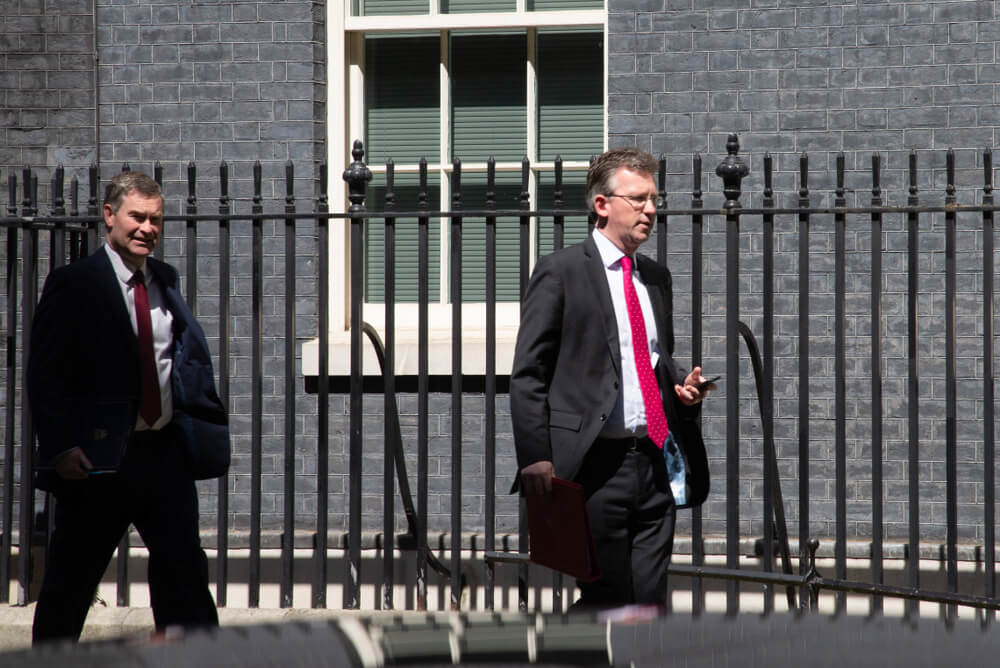 Issues such as cyberbullying, coercive behavior, disinformation and extremist content are all categorized in the White Paper as ‘harms that are not clearly defined’ and present the biggest challenge for any regulatory board or watchdog tasked with the creation of guidelines and the responsibility of deciding what is harm, and what is freedom of expression. If you are affected by cyberbullying or abuse online, follow the links throughout this article to our various support services.

The U.K. government have today proposed sweeping changes in legislation intended to make internet providers and social media platforms more accountable for the publication of harmful content. The proposed changes were welcomed by MP’s concerned that internet companies were failing in their duty of care to users.

The Online Harms White Paper is a joint proposal from the U.K’s DCMS (Department for Digital, Culture, Media and Sport) and Home Office which suggests plans for independent regulation, a universal ‘code of practice’ and tougher penalties for those who break the rules, which may also include fines for individual corporate executives.

“Voluntary actions from industry to tackle online harms have not been applied consistently or gone far enough. The era of self-regulation for online companies is over.”

“We should look at problems online and say it’s causing harm, it’s harming often very vulnerable people because of content they’re engaging with, and the companies that host that and serve it and direct people to it should be responsible. And they will be held liable for it if they don’t act against unlawful content.”

Twitter and Facebook have both issued statements indicating they welcome the opportunity to work with a regulatory body in addressing issues and establishing a standardized, more collaborative approach. Twitter’s head of U.K. public policy, Katy Minshall commented, “We look forward to engaging in the next steps of the process, and working to strike an appropriate balance between keeping users safe and preserving the open, free nature of the internet.”

The White Paper now heads into a 12-week public consultation period which ends on July 1st 2019.

If you are affected by any kind of online negativity, we can help you. Visit our Cyberbullying and Online Abuse Help Center or click on the blue logo icon at the bottom right of the screen to open Cybersmile Assistant, our smart AI support assistant. For further information about Cybersmile and there work we do, please explore the following suggestions:

What are your thoughts about the plans of the British government? Let us know by contacting us or tweet us @CybersmileHQ.