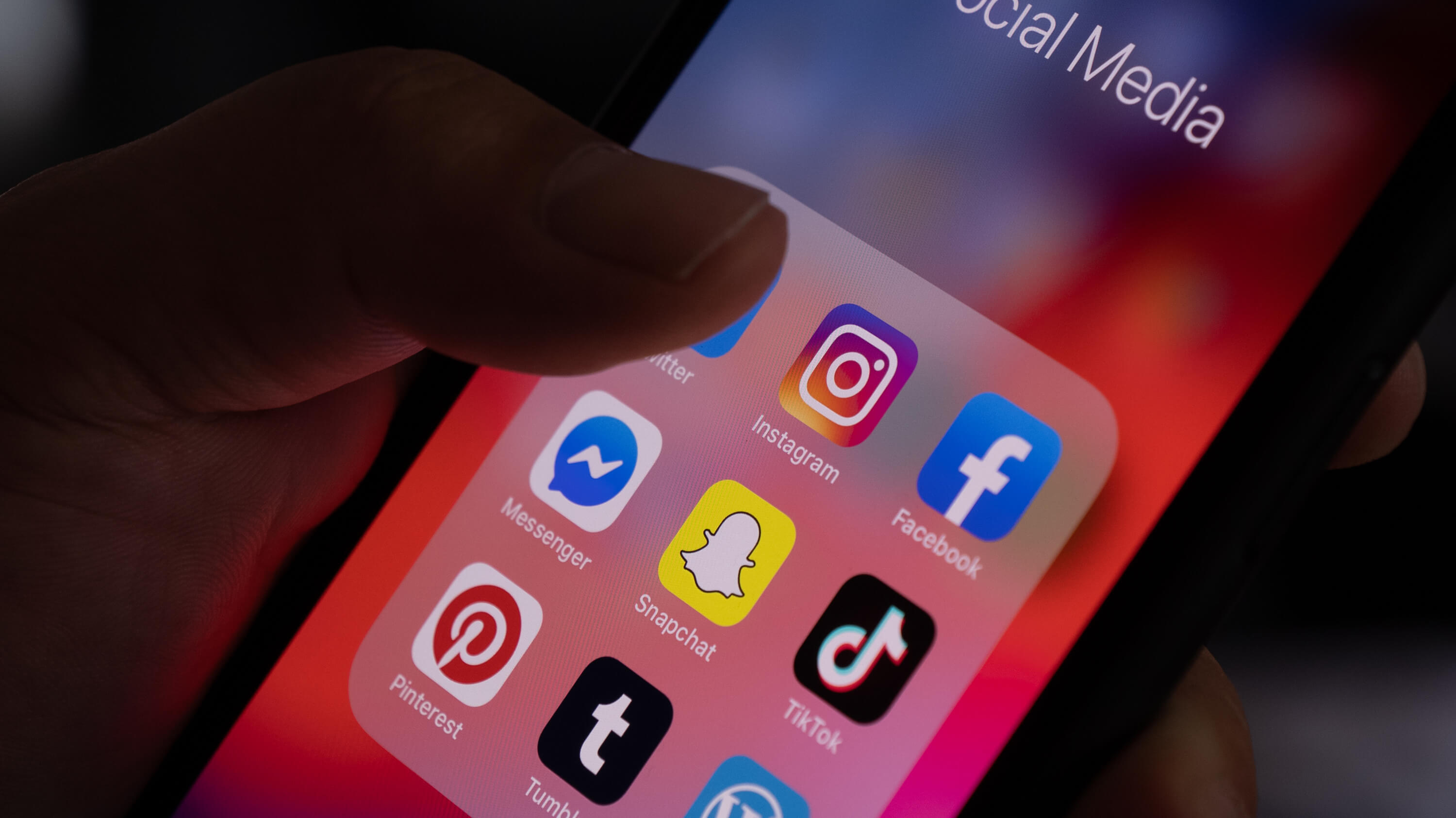 Researchers studied data from a total of over 600,000 respondents divided into two age groups. The results showed a spike in reported mental health issues for the younger age group but not for the older group. If you are affected by anything touched on within this article, follow the links to our support services throughout this article or click on the blue logo icon in the bottom right of the screen to get help from Cybersmile Assistant.

A recent study has revealed that far more younger people are experiencing mental health problems compared with ten years ago and that this alarming rise might be linked to excessive use of the internet and social media.

The research, published by the American Psychological Association found a sharp increase in teenagers and young adults experiencing mental health problems around 2011 – about the same time that social media gained mass popularity. Most worryingly, the rate of young adults with suicidal thoughts or other suicide-related outcomes increased 47 percent from 2008 to 2017.

“Spending time with people face to face is a big protective factor against depression. We sometimes assume that communicating electronically is as good, but it’s not.”

Researchers studied data from the National Survey on Drug Use and Health taken between 2007 and 2017, looking at responses from over 200,000 12-17-year old’s, and 400,000 adults over the age of 18. The figures showed a spike in reported mental health issues for the younger age group but not for the older group. The researchers have suggested that one reason for this maybe that digital media use has had a bigger impact on teens and young adults than older adults who tend to have more stable social lives.

“It is certainly possible that increased exposure to social or digital media and decreased time engaging in face-to-face interactions may contribute to greater increases in psychological distress in younger people.”

Shari Jager-Hyman, Center for the Prevention of Suicide, University of Pennsylvania

Health experts are cautious to identify specific causes from the findings, saying that contributing factors such as sleep deprivation and a lack of offline social interactions also needed to be considered.

“How lack of sleep and overall screen time affects one’s mental health is a real thing, and it’s not just screen time, but it’s also what screen time has replaced. That matters because spending time with people face to face is a big protective factor against depression.”

If you are affected by any kind of online negativity, we can help you. Visit our Help Center or click on the blue logo icon at the bottom right of the screen to open Cybersmile Assistant, our smart AI support assistant. For more information about Cybersmile and the work we do, please explore the following recommendations: