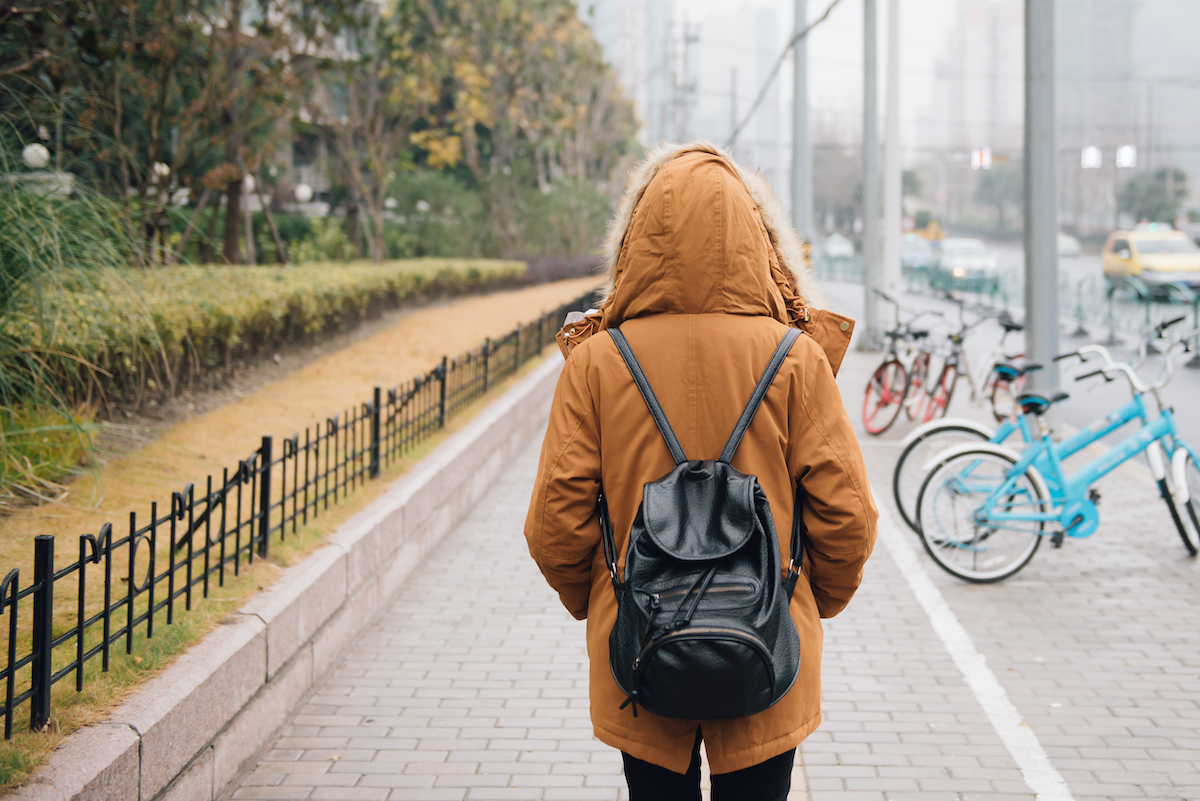 If somebody is diagnosed with an eating disorder, it means the person diagnosed has a problematic or unhealthy relationship with food. There are different types of eating disorders including ‘Anorexia Nervosa’ where the person with the illness attempts to keep their weight as low as possible by exercising excessively and dramatically lowering their food intake, or ‘Binge Eating Disorder (BED)’, when a person loses control of the volume of food that they consume – leaving them to feel uncomfortably full and extremely guilty about the quantity of food they have eaten. Although it is more common to see eating disorders in females, males are also affected by the same eating disorders.

Does the internet affect eating disorders?

Eating disorders are extremely complex, and it is still unclear exactly what causes them to develop in some people and not in others. As we spend more time online, concerns are growing that some content on the internet can have a detrimental effect on those people with existing eating disorders and there are even concerns that potentially damaging content online can ‘trigger’ eating disorders in people that wouldn’t normally be affected by the problem.

The media has always depicted images of unrealistic body types as ‘healthy’ and ‘beautiful’ long before the internet became such a huge part of our lives. This can affect someone with an existing eating disorder such as anorexia by influencing them to aspire to this type of physical conditioning – but feeling like the only way to achieve this quickly is through counting calories obsessively and/or exercising excessively. Content and images of this nature might also affect people suffering from binge eating disorder (BED) as they may feel guilty and disappointed about not being able to achieve a similar figure – finding comfort in continuing to binge on food.

The glorification of eating disorders online

One major problem associated with eating disorders and the internet is online communities of internet users suffering with illnesses such as anorexia nervosa or bulimia that ‘glorify’ the conditions and their symptoms such as weight loss and protruding bones. Anybody can join these communities or forums regardless of their age, and ‘work’ alongside others to achieve their main goal of being as thin as possible. These communities can be intriguing to young and vulnerable people, however there are situations where people considering to lose weight in a healthy way, who have been persuaded to join a ‘pro ana’ (pro anorexia) group, end up developing an eating disorder themselves – a worryingly common scenario.

There are also concerns of a link between social media and eating disorders, with worried parents asking – does social media cause eating disorders? In recent years, being unhealthily thin has been ‘glamorized’ in the form of online challenges and games such as the ‘ABC diet’ (Anorexia Boot Camp) in which the ‘participant’ must commit to an unhealthy number of calories per day and regularly starve themselves of food completely. Another popular online game is the ‘A4 Challenge’ in which people have to exercise and diet until their waist has become the same width as an A4 piece of paper.

Thinspiration, Thinspo or ‘thinspirational content’ is a growing online trend aimed at ‘inspiring’ people that suffer from eating disorders such as bulimia or anorexia. Internet users produce images of unrealistically thin, underweight bodies for people suffering from an eating disorder in order to motivate them to change their eating habits. Sometimes these images have text within them reading captions such as “Feet together, thighs apart” or sometimes, something as blunt as “Stop eating.” Some social media platforms have tightened their guidelines and policies to discourage users from posting or searching for disturbing content such as “thinspiration” but this is an ongoing problem with people changing the name of the content, using different hashtags and finding different online platforms to share it on.

There are many useful organizations who can provide advice and help for eating disorders. Some organizations offer helplines to provide short-term crisis support. 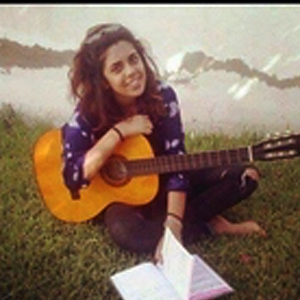 Ugly, worthless, anorexic…. Some of the words my family and closest friends use to describe me. Growing up, it never got this bad until the last few months, I started to believe what they were saying, I started to lose respect for myself and hate everything I represent and a few weeks ago I was diagnosed with depression. I started…