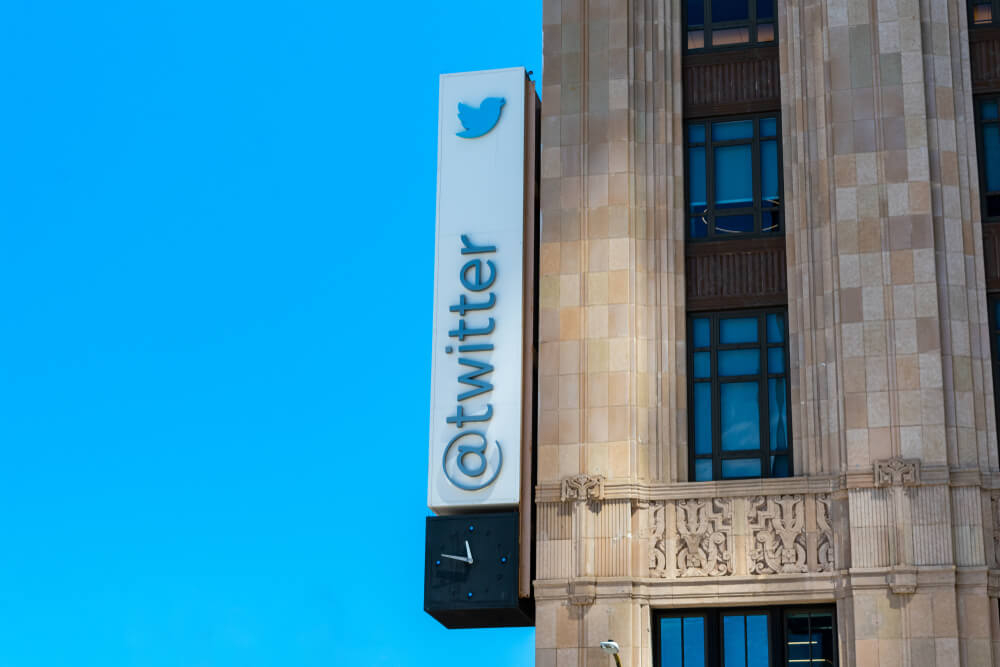 Twitter activated the new guidelines addressing the promotion of self-harm and suicide on February 13th in the hope that the changes will assist in preventing the encouragement of people harming themselves in the future - as well as supporting those who may be at risk. If you are affected by anything touched on within this post, please follow the links to our support services throughout the article.

Twitter has announced new guidelines designed to give greater protection to its users, and to tackle the problem of accounts that are used to encourage or ‘glorify’ self-harm and suicide. To achieve this, Twitter has updated its user guidelines to give more information to its users on how they handle accounts and posts promoting such behavior. The update followed an announcement made by twitter last week.

“While we continue to provide resources to people who are experiencing thoughts of self-harm, it is against our rules to encourage others to harm themselves. Starting today, you can report a profile, Tweet, or Direct Message for this type of content.”

The guidelines explain that if a Twitter account tries to encourage any form of self-harm or suicide, it could result in the perpetrator being temporarily locked out of their account or the account being permanently suspended – dependant on severity and the number of times the account has committed the offence.

Twitter already provides an online form that allows users of the platform to report anyone making threats of self-harm or suicide. Twitter then assesses the content being reported and if they think the user is at risk, they will reach out to the person to reassure them and offer support in an attempt to intervene and prevent someone from harming themselves.

Because the form to report anyone threatening self-harm or suicide is openly available to all users of the website, Twitter hope that the new guideline titled “Glorifying Self-Harm and Suicide” will synchronize with their self-harm prevention measures, as part of a two-pronged approach which involves supporting people who are undergoing experiences with self-harm or suicidal thoughts as well as prohibiting the promotion and encouragement of self-harming behaviors.

“It is reassuring to see Twitter once again making meaningful changes to protect the users of their platform. The ‘glorification’ and promotion of self-harm and suicide is not exclusive to Twitter, it is a problem across all social media platforms and the internet as a whole – and is devastating lives on a daily basis. We commend Twitter for addressing this issue so pro-actively.”

Twitter activated the new guidelines on February 13th in the hope that the changes will assist in preventing the encouragement of people harming themselves in the future – as well as supporting those who may be at risk.

If you need help with any kind of online negativity we can help! Visit our Cyberbullying and Online Abuse Help Center for practical tips and advice, or our Total Access Support section to learn about the various ways we can help you with your particular problem. For further information about Cybersmile and the work we do, please explore the following suggestions.