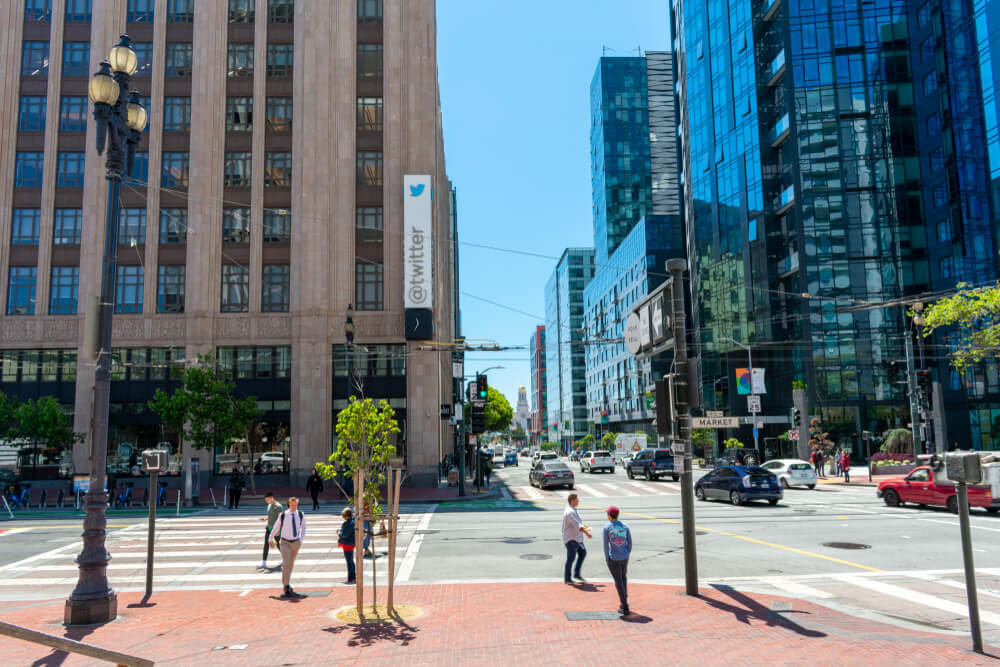 “It’s nobody’s fault but mine”

Twitter CEO, Dick Costolo, is taking personal responsibility for abuse and harassment issues on the platform, according to a leaked internal memo.

The comments came about through an internal forum, where Twitter employees were discussing a recent story by Lindy West, who has frequently experienced abuse and trolling. One person highlighted a section that wondered if Twitter should be doing more.

A must read in its own right about cyberbullying. One section suggests Twitter can just do more.

“I’m aware that Twitter is well within its rights to let its platform be used as a vehicle for sexist and racist harassment. But, as a private company – just like a comedian mulling over a rape joke, or a troll looking for a target for his anger – it could choose not to. As a collective of human beings, it could choose to be better.”

Costolo made a frank and honest response.

We suck at dealing with abuse and trolls on the platform and we’ve sucked at it for years. It’s no secret and the rest of the world talks about it every day. We lose core user after core user by not addressing simple trolling issues that they face every day.

I’m frankly ashamed of how poorly we’ve dealt with this issue during my tenure as CEO. It’s absurd. There’s no excuse for it. I take full responsibility for not being more aggressive on this front. It’s nobody else’s fault but mine, and it’s embarrassing.

We’re going to start kicking these people off right and left and making sure that when they issue their ridiculous attacks, nobody hears them.

Everybody on the leadership team knows this is vital.

Okay… so there’s trolling on Twitter. You may remember our blog from Isabelle Sorley, who ended up in prison after she was convicted of harassment through sending abusive tweets. We all know about this problem – and it’s certainly not the only forum for this kind of abuse. But isn’t it refreshing to see big bosses in social media taking some ownership? At Cybersmile we have found Twitter to be pretty great at acknowledging safety concerns and working with external organisations like us to support victims, but a fundamental problem with abusive users will take big changes to tackle… and it sounds like Costolo is up for the challenge!

We look forward to seeing how Twitter will attempt to fix its trolling issues and will continue to work with them as safety partners to offer advice and support to anyone affected by cyberbullying or abuse online. You can learn more about online abuse and our work to combat it by exploring the following suggestions.

Have you been impacted by harassment on Twitter? Read our Twitter guide and learn how to deal with abuse. You can also visit the Twitter Help Center.