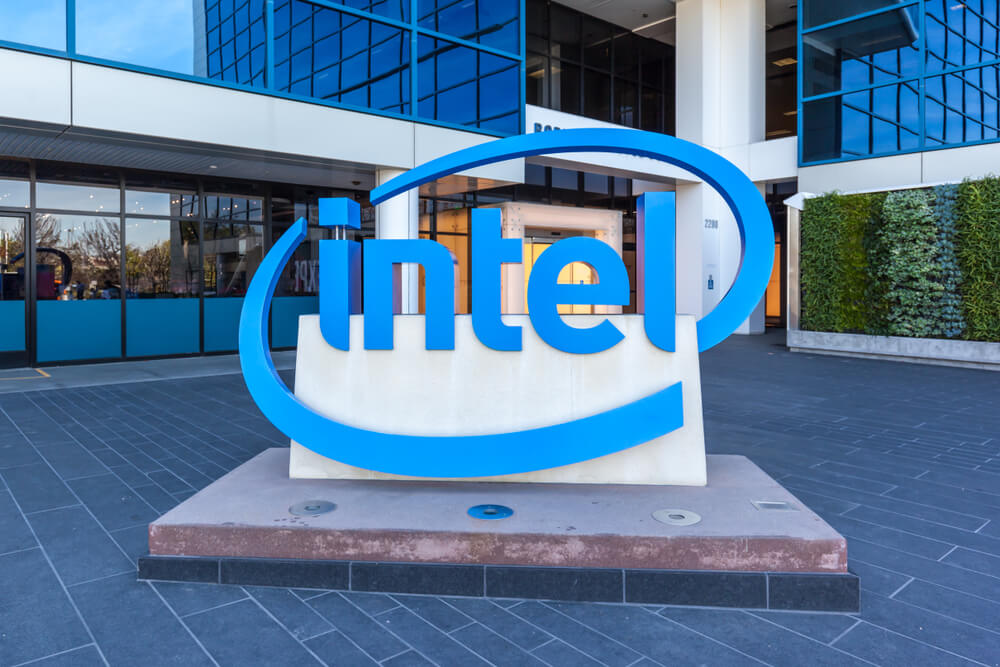 We are delighted to announce that Intel CEO Brian Krzanich will be playing in a celebrity League of Legends exhibition match to raise both awareness and funds for Cybersmile! The event will take place at this years Intel Extreme Masters and is expected to be very popular among the thousands of gamers at the event and the huge numbers tuning in to the live stream via Twitch.

“I’m a big fan of eSports gaming and after attending Intel Extreme Masters last year I wanted to be in on the action,” Brian Krzanich, Intel CEO said. “It’s exciting to get to play a match at such a large event as IEM and be able to game for good to raise money for The Cybersmile Foundation.”

With the amount of money being raised being dependent on the performance of Brian’s team (no pressure there then!) we are comforted to hear that the CEO has even been dedicating time in his busy schedule to special training with a coach from ESL!

“It’s very brave by a CEO of any company to go on stage and be willing to showcase his skills to a very demanding audience of over a hundred thousand people, I have never seen anything like this in my ten year history with eSports.”

The exhibit match will be played on November 21st and will be the third match of the first day of Intel Extreme Masters in San Jose on one of the main stages and to say that we are excited is an almighty understatement!

From everybody at Cybersmile we would like to thank Brian and all the people that have made such an amazing event actually become reality, its a perfect example of how powerful gaming can be when used for good and we are ecstatic to be a part of it. This is one of the proudest moments of our journey so far! All we can say now is…….Go Brian!

Intel Extreme Masters returns to SAP Centre in San Jose on November 21st and 22nd with tournaments in League of Legends and CS:GO featuring top teams and players. Tickets are still available for the event.

You can read more about our partnership with Intel to tackle abuse and harassment in gaming. If you are affected by any form of abuse in gaming explore our Gaming Support Centre for help and advice.

For further information about the Cybersmile/Intel partnership or to review our work in the gaming space please see the suggestions below.

Tweet us your thoughts about the event @CybersmileHQ and we will pass on your messages of support to Brian!