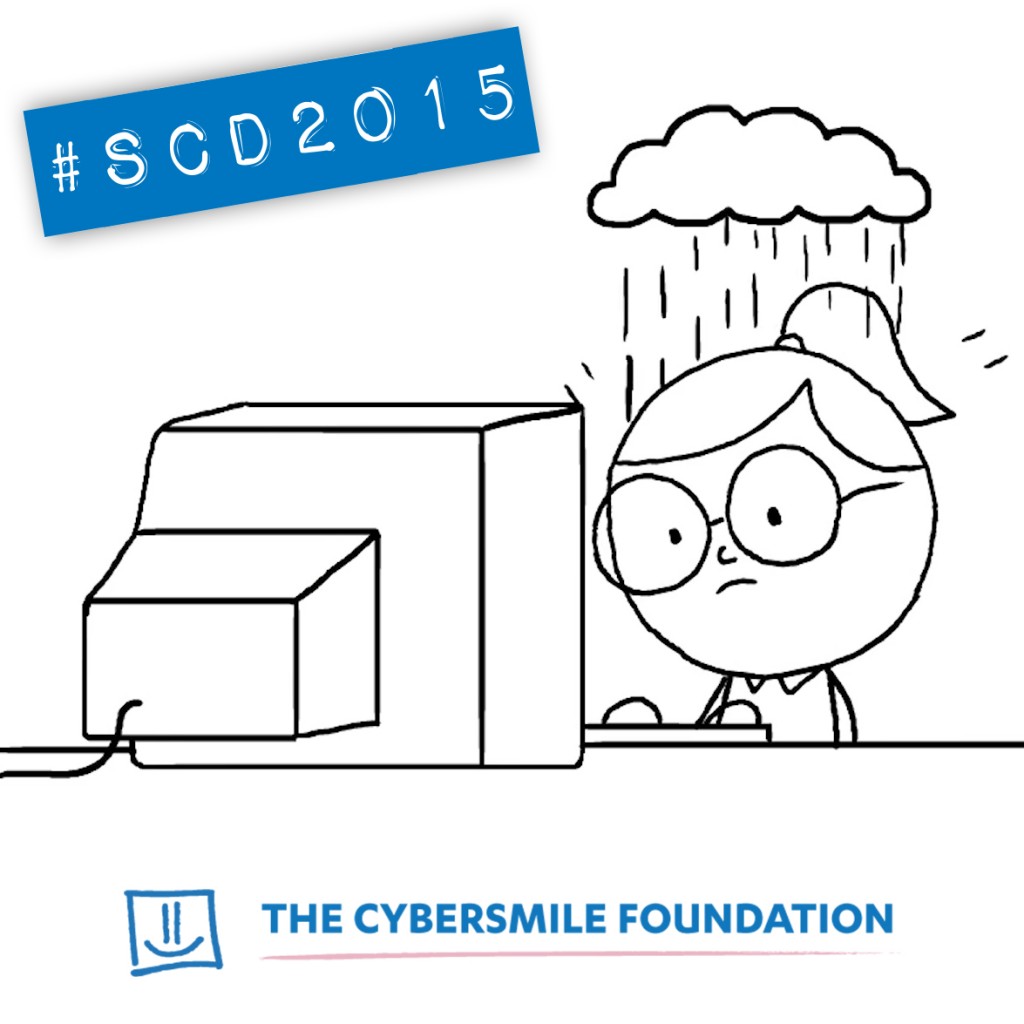 Oh what a day we had!

Supporters uploaded videos, blog posts and messages of encouragement throughout the day while celebrities also participated in the event to help raise awareness of digital abuse.

Cybersmile Ambassadors including ‘The Hobbit’ actor Richard Armitage and American girl group Fifth Harmony encouraged their fans to speak up about abuse while Monica Lewinsky spoke about how people could support each other and had the, “Power to change the culture.”

.@CybersmileHQ Don’t let them bring you down. ‘They will never give up’ Smile in the face of their damaging words. Cybersmile

“@BystanderRev: Today is Stop Cyberbullying Day! By supporting one another online, we have the power to change the culture. #SCD2015 — Monica Lewinsky (@MonicaLewinsky) June 19, 2015

Richard Armitage told his fans, “Don’t let them bring you down. ‘They will never give up’ Smile in the face of their damaging words.” MTV’s ‘The Hills’ star Audrina Patridge took part in an exclusive Q and A with The Cybersmile Foundation to highlight cyberbullying and how she faces online abuse every day.

“There’s always something, whether it be picking me apart, judging me, critiquing me, etc. You name it, and I’ve been through it all. It’s emotionally draining if you let it get to you.”

A wonderful organization! So happy we were able to capitalize on the good work synergy of both your efforts! https://t.co/RFne37ffI9 — William Shatner (@WilliamShatner) June 19, 2015

Major brands including Twitter, MTV, Sugarscape, PopShack, Wicked, and Talking Tom lent their support to Stop Cyberbullying Day, raising the profile of the event while music artists, actors and other non-profits including Childhelp and Childnet International encouraged positivity with videos and social posts.

“We are ecstatic to see Stop Cyberbullying Day 2015 reach 45 million people online with messages of positivity and hope for a brighter digital future. We’d like to thank all our partners, celebrity supporters, educational institutions, companies and people all around the world who contributed to the day being such a historic success.”

Supporters of Stop Cyberbullying Day 2015 will be able to access a full information pack which will highlight the day’s events. For more information contact [email protected].

Amazing work everyone! Thanks so much for your support on Stop Cyberbullying Day – however you chose to get involved!

If you didn’t see the eyebrow-raising results of our poll you can check it out here.

If you’re feeling super organised (like us) then start thinking about what you might do to highlight the event next year… mark your calendars for FRIDAY 17TH JUNE 2016!