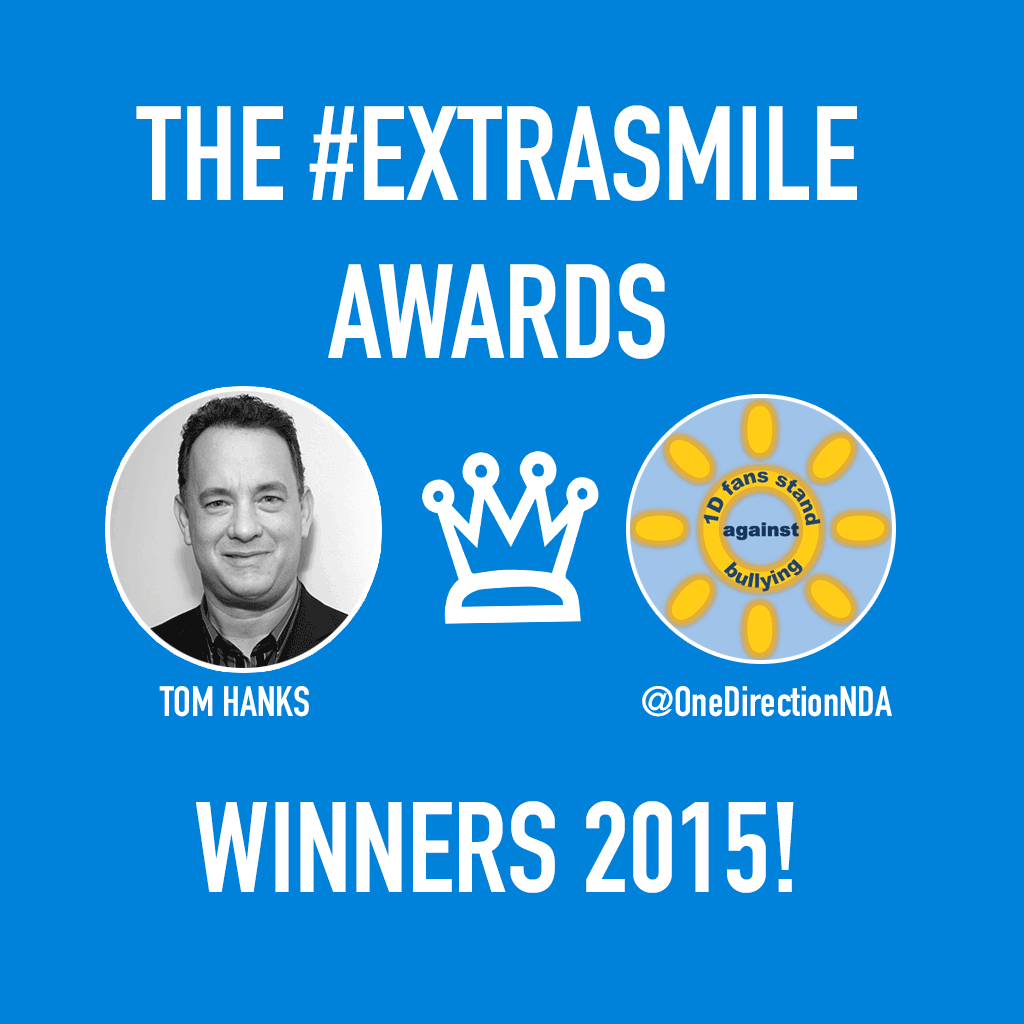 Firstly, thank you all SO much for supporting these awards by nominating and voting for the people that have enriched your digital lives throughout 2015, without you these awards wouldn’t have been possible. Separating the winners from the shortlist has proved extremely difficult, with so many inspiring people/companies deserving to win the awards! Some of the deciding factors (but not all) that the judges needed to consider when deciding on the winners were effort, social impact, originality, nominations and many more!

As you are probably aware there are two #ExtraSmile Awards up for grabs, one for a company/celebrity and a second for a person/s who have really made a difference. Before we start announcing winners we want to say another HUGE thank you to all the individuals, celebs and companies that made the awards a success – THANK YOU : )

Here we go then! We are delighted to announce that the winners of the 2015 Cybersmile #ExtraSmile Awards are…. 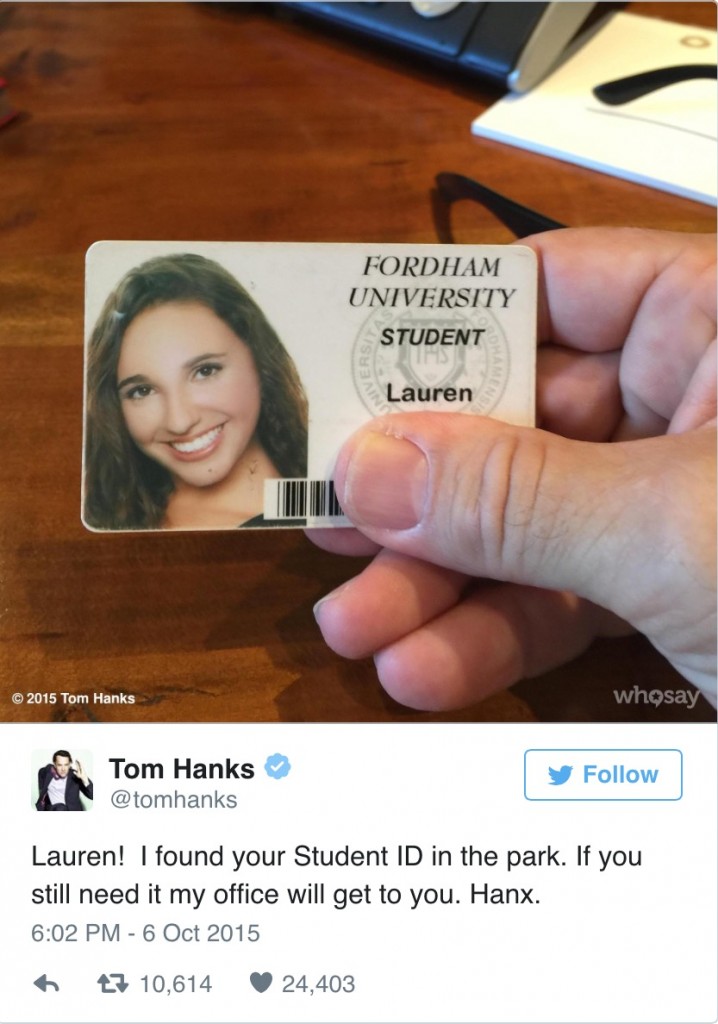 So these two will be receiving a parcel of #POSITIVITY through the mail and also can now officially describe themselves as people that go the #ExtraSmile for others! Well done guys, you throughly deserve it. For further information about Cybersmile and our work, explore the following suggestions.

What do you think about what Tom and @OneDirectionNDA have done this last year? Tell us @CybersmileHQ